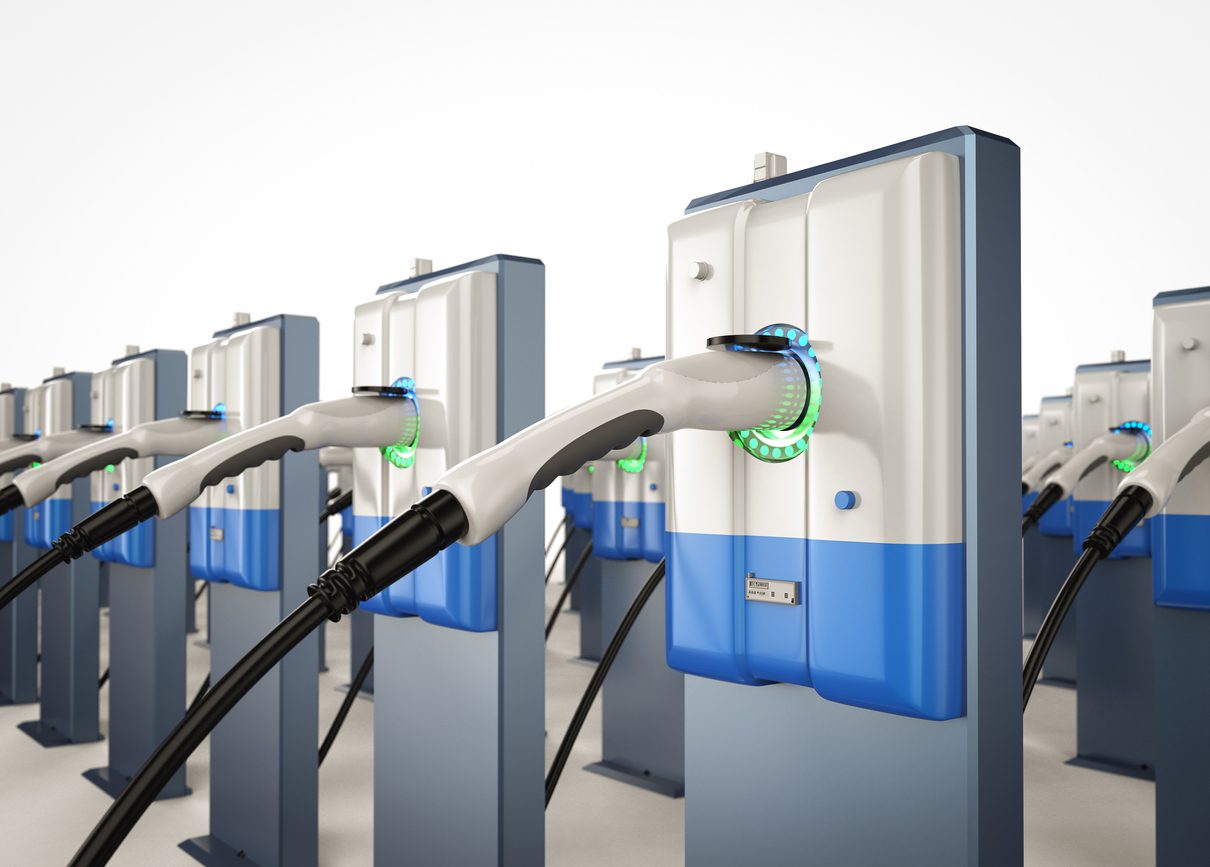 This past May, Hyundai announced their intentions to invest $7.4 billion into electric vehicle (EV) production and development in the U.S. by 2025. Now, the company is taking a major step towards achieving this goal with newly announced production plans.

Last week, Hyundai Motor shared its decision to begin U.S. EV manufacturing with its labor union during a job security committee meeting at its Asan plant in South Korea. The current plan is for Hyundai to begin producing Genesis GV70 EVs at their facility in Montgomery, Alabama early next year. These vehicles will mark the first EVs manufactured in the U.S. by the Korean automaker.

Currently, the company’s Montgomery plant manufactures several different ICE Hyundai models, as well as various combustion engines. However, the plant’s focus will now shift toward EV manufacturing beginning with the GV70 EV. The ICE version of the GV70 launched in the U.S. this past June and has seen early success during its time on the market. It’s this initial success that analysts believe has given Hyundai the confidence to pick the model to be the first EV of theirs produced in the U.S.

Once production has begun on the GV70 EV, it’s expected that Hyundai will continue to roll out more zero-emission models one after another. This could eventually include the upcoming Ioniq 5, along with Kia’s EV6, although there has been no official confirmation at this time.

One big reason for Hyundai’s decision to go ahead with U.S. manufacturing is the potential for massive government subsidies. While the $100 billion in EV subsidies called for by President Biden is unlikely to be included in the still-debated Build Back Better Act, many expect that they will be incorporated into a future spending bill in some shape or form.