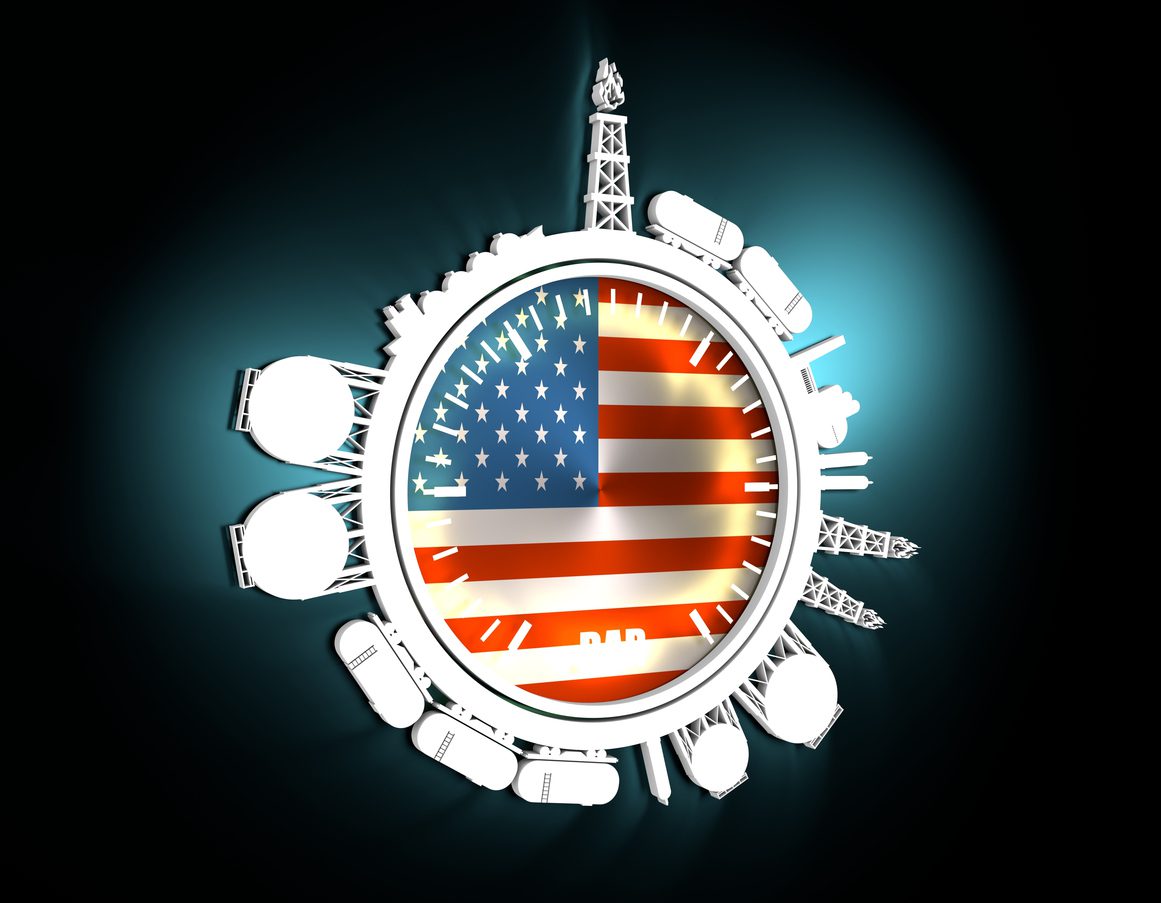 ExxonMobil was excited to announce their plans to invest over $50 billion in the United States over the next five years. The company cited corporate tax reform was partially responsible for this latest decision. Beyond the tax reform, the U.S. is producing crude oil at historic highs, creating even more motivation for oil companies to invest in U.S. operations.

“These investment are underpinned by the unique strength of our company and enhanced by the historic tax reform recently signed into law,” Darren Woods, chairman and CEO of Exxon recently said in a blog post. http://cnb.cx/2DNi1KJ

ExxonMobil is allocating $20 billion strictly toward U.S. manufacturing and it will be distributed over 10 years and will be used to expand 11 manufacturing facilities in the United States. Funds will begin being distributed in March of 2018. Creating manufacturing jobs and economic activity is what the largest publicly traded oil company wants to achieve from this historic move. Their projections are staggering, expecting to create more than 45,000 jobs with 12,000 of those being full-time.

Manufacturing relies heavily on a strong and prosperous Oil and Gas industry. The fact that oil production in the U.S. is at record highs puts companies like ExxonMobil in a prime position to be an economic stimulator for not only themselves but the U.S. manufacturing industry as a whole. Expanding manufacturing facilities in the U.S. and creating more career opportunities for those local communities could have a tremendous downstream effect. With manufacturing jobs and training being at the forefront of public conversation, ExxonMobil could help spur further interest within those communities about joining the workforce. ExxonMobil stated on their website that the full-time manufacturing jobs will be mostly high-skilled and high-paying with average annual salaries ranging from $75,000 to $125,000.

There is still a fear that the manufacturing skills gap will hinder ExxonMobil’s U.S. expansion. However, the industry is making tremendous progress on this front, creating more training and education initiatives to upskill the current workforce and bring new blood into the industry. Still, only time will tell if the behemoth oil company will be able to fill these high-skilled manufacturing positions and reach their ambitious economic goals.