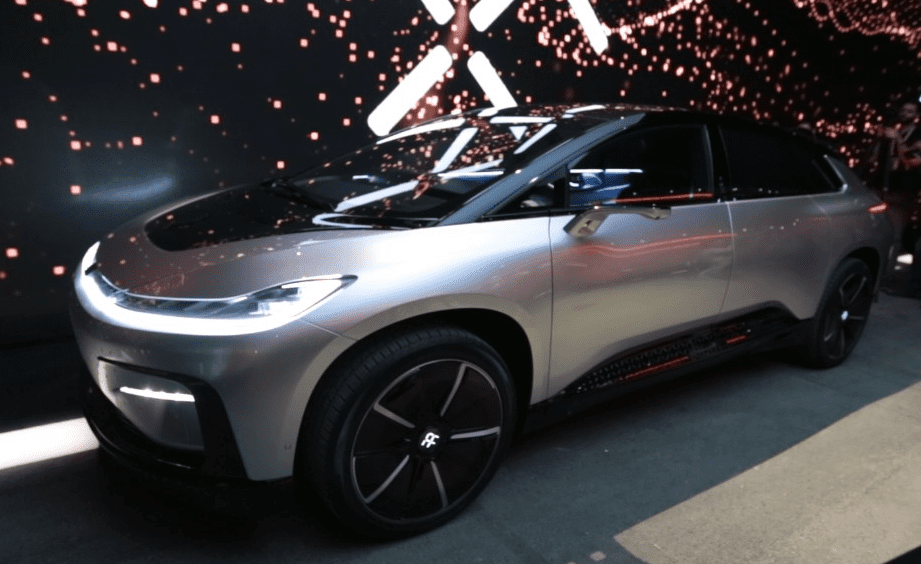 Faraday Future launched in 2014 and was known for their low profile. Finally they reveal to the world their first self-driving electric car, the FF91. Claiming to be faster than the Tesla Model S, zero to 60mph in 2.39 seconds, the automotive world waited with baited breath.

The Chinese-backed automotive startup is focused on making their way into the quickly expanding Electric Vehicle (EV) market. With big plans they set out to build a $1 billion factory to manufacture the cars North of Las Vegas, Nevada. After running into financial troubles, construction halted but was planned to begin again soon. With plans to release the FF91 in 2018, the sooner the better.

Troubles didn’t end with the financial issues that plagued their Nevada plant. At CES 2016, the electric car manufacturer was excited to show off their concept car but this time the unveiling of the FF91 didn’t go as smoothly. When Nick Sampson, Faraday Future’s senior vice president of R&D and engineering presented the driverless valet feature, it failed. Faraday Future’s FF91 didn’t move when the valet feature was activated. Jia Yueting, the company’s main financier and Sampson once again tried to activate the feature to no avail. The crowd stayed silent as Sampson stated “It seems like it’s a little lazy tonight,” (http://bit.ly/2iIQbIm).

After the disheartening blow to the unveiling, Sampson stated that the bright lights may be the issue and asked for them to be dimmed. Once the lights were lowered and a technician got into the car to work on some systems, the car rolled about 20 feet and parked.

Automotive manufacturers were almost certain that Faraday Future’s EV would be the one to rival EV leader, Tesla. However it seems as though the FF91 still has some critical issues to work out. When it comes to Tesla’s unveilings, it seems as though the technology on their vehicles has been much more reliable. Faraday Future is still a very new entity, so some setbacks are to be expected. Yet the crowd’s thunderous reaction after they saw the car was short-lived after witnessing these shortcomings for themselves.

The FF91 is available for pre-order now which requires a refundable $5,000 deposit.