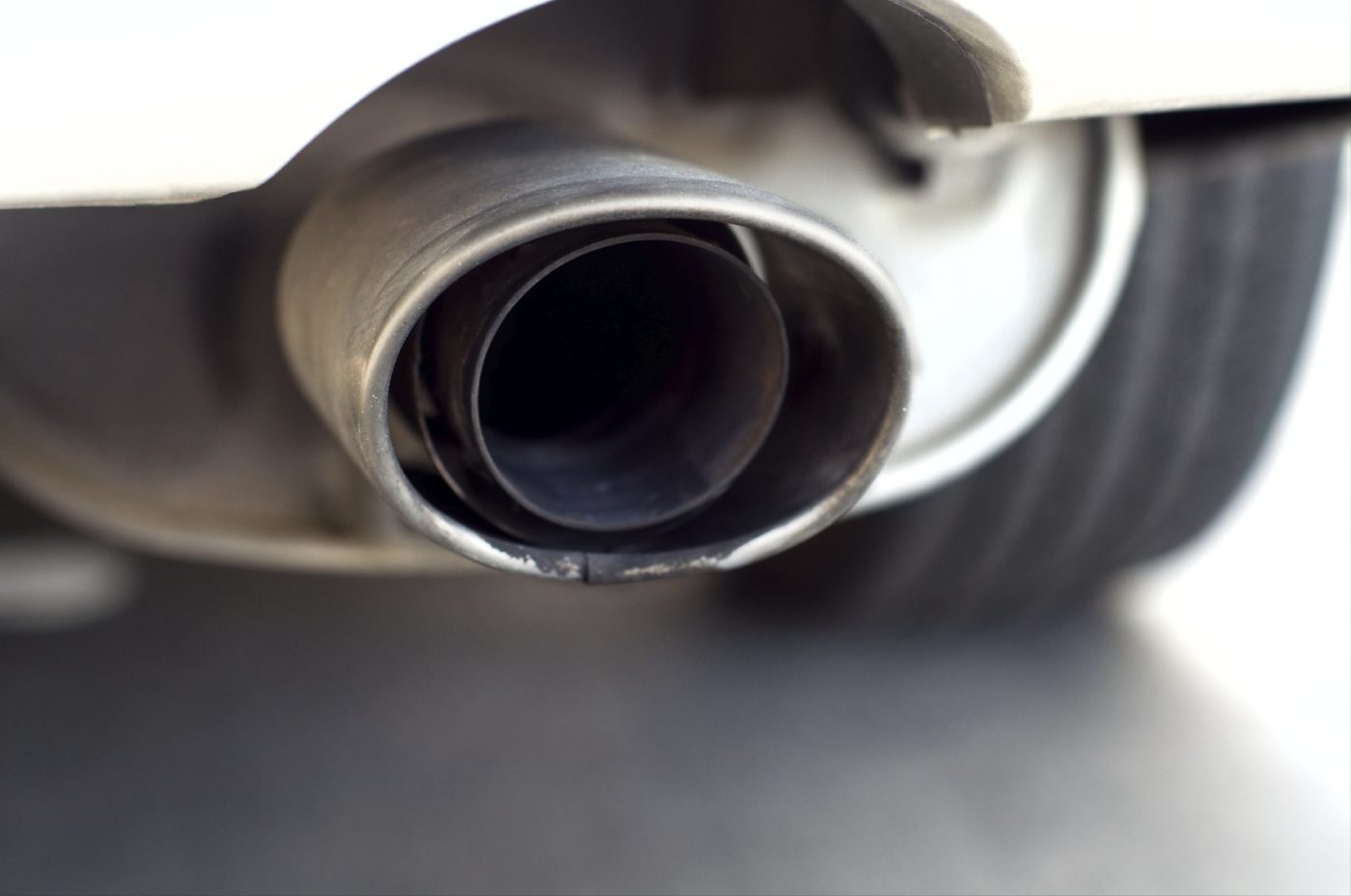 The federal government has officially accused Fiat Chrysler of failing to disclose information on software that allowed their line of pick-ups and SUVs to cheat conditions set by the Clean Air Act. This news comes out in the wake of a nearly identical situation that occurred with automotive giant Volkswagen.

The notice of violation was given to the company by the Environmental Protection Agency. Fiat Chrysler produces over 104,000 vehicles including the vehicles, that contain the diesel 3-litre engine called into question by the government. The California Air Resources Board has also taken action against the company alongside the EPA.

CEO of Fiat Chrysler, Sergio Marchionne, claims that the company is innocent and that the EPA is blowing the situation out of proportion. In a conference on Thursday he said “We have done in our view nothing that is illegal” adding “We will defend our behaviour in the right environment.” (http://bit.ly/2jQWR3S) The company also said it would make its case to the incoming Trump administration. The White House responded to this claim by assuring that their decisions are made independently and that President Obama wasn’t involved in citing the company.

If the company is found accountable they could be facing over 4.5 billion in fines for violating the Clean Air Act. If the recent events with Volkswagen are any indicator, executives and key employees could be facing jail time as well. The EPA is continuing its investigation into the software that was found in the vehicles. The technology itself allows the car’s computer to misrepresent the amount of toxic emissions during testing. Currently the federal government is looking into the exact impact the software had and will move on from there.

Fiat Chrysler claims that it has been working closely over the past couple of months with the EPA. The company said that it has offered plenty of information on their emissions software and that they even offered a number to redesign software to address their concerns. Fiat Chrysler also stated that their control systems meet applicable requirements.

After the news broke last Thursday morning, Fiat Chrysler’s shares dropped 20% to $9.12, effectively eliminating almost $3 billion of the company’s market value. By that afternoon the shares recovered to $9.91 but were ultimately still down 11%.

This news does not bode well for Fiat Chrysler, especially with everything happening at Volkswagen currently. The company is willing to challenge the EPA on it’s claims. This is the second automotive company that was caught with the software and it will be interesting to see if it’s the last. This is a developing story make sure to keep checking back with Manufacturing Talk Radio for all the latest updates.