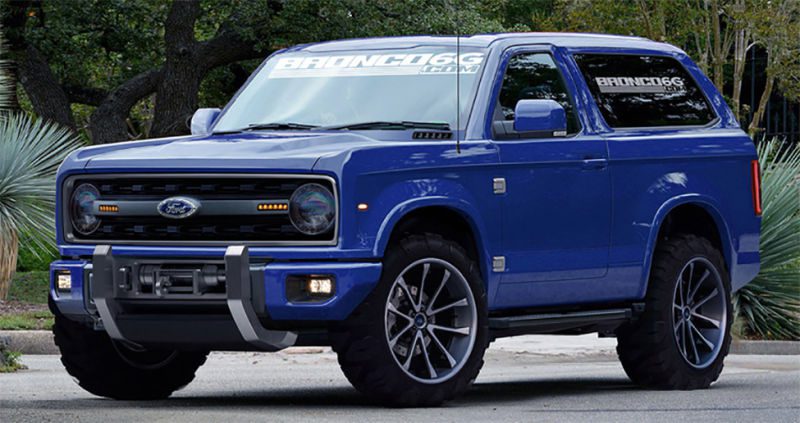 Fiat Chrysler Automobiles said on Sunday it will invest $1 billion to modernize two domestic plants. This move raises the stakes for many automotive manufacturers as many are making big changes after president-elect Trump’s criticisms of key industry influencers. Although Fiat Chrysler seems to be doing this as a preemptive measure, many close to the company say this move has been in the works even before the election took place.

The two factories are located in Ohio and Michigan, which if everything goes according to plan will lead to 2,000 new jobs being created. These factories are going to be retooled to produce brand new Jeep utility vehicles and potentially move production of a Ram heavy-duty pickup truck from Mexico to Michigan. The announcement also went over the company’s interest in seeing relief from the fuel economy rules enacted by the Obama administration. This series of announcements is sure to impress the president-elect unlike some other big names.

General Motors saw criticism from Trump last week when he tweeted about their production of Chevy Cruze’s in Mexico. The president-elect said if the company were to keep production outside the U.S. then they would need to pay a “Big border tax”. Chief Executive of GM, Mary Barra, told the president-elect that his threat isn’t going to change the company’s plans. She added that the company has “much more in common” with Trump’s economic views than it has differences. Barra also went on to say “I want to be part of the solution that allows the country to be strengthened along with business.” (for.tn/2jaxXNk) She made it clear that production decicisons are made many years in advance assuring that she has the United States interests at heart.

Many automakers are currently using the North American International Auto Show to prove their commitment to U.S. manufacturing and employment. The event, which started on Saturday is taking place in Detroit and has already seen promising claims for manufacturing domestically. Daimler AG’s Chief Executive, Dieter Zetsche said the German automaker plans on investing $1.3 billion to expand its SUV production at their factory in Alabama.

The new year is just beginning and it will be interesting to see what happens after president-elect Trump’s inauguration. Hopefully key executives can work closely with Mr.Trump on bringing more manufacturing jobs back to the United States. It is also going to be interesting to see if any other big news comes out of the car show in Detroit.