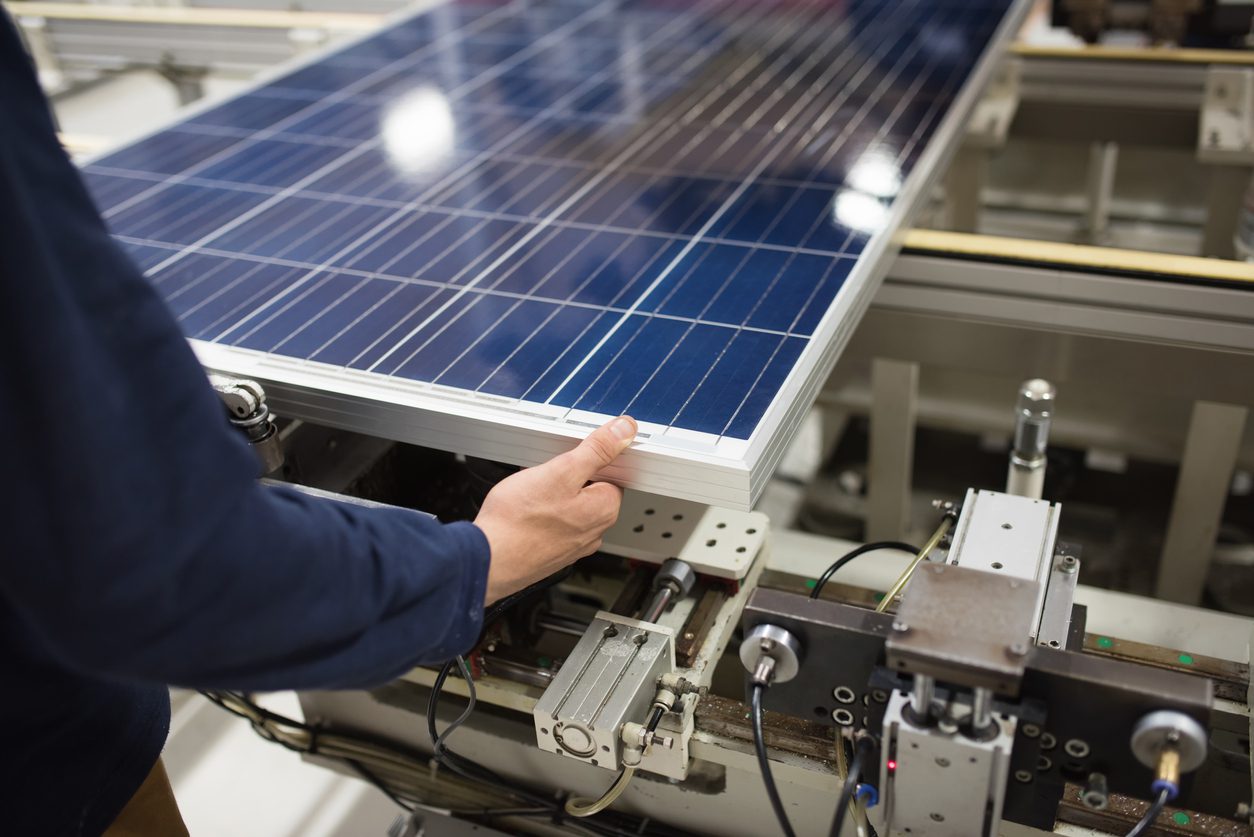 The company’s CEO, Mark Widmar, revealed this new position during a call with Wall Street analysis on Thursday. Before, Widmar had stated it was unlikely for his company to build its next facility in the U.S. due to a lack of federal incentives.

However, on Wednesday, Senate Democrats said they had reached a deal on a wide-ranging spending bill, called the Inflation Reduction Act, which would raise corporate taxes and invest in energy technologies, including domestic production of solar panels.

“In light of these latest developments, and should the Inflation Reduction Act pass with consistent language on solar-related tax credits, we plan to pivot quickly to re-evaluate U.S. manufacturing expansion,” Widmar said on the conference call.

First Solar currently produces solar panels at factories in Ohio and throughout Asia. A new factory would take about 24 months to come online, Widmar said.

Around 90% of U.S. solar panels are made overseas, a fact that has challenged the industry in the last two years amid pandemic-related supply chain disruptions. Rising tariff threats and increased border scrutiny from concerns about ties to forced labor have also made it difficult for buyers to get the panels they need at an affordable price.

As a result, developers have flocked to First Solar, and the company said on Thursday that it was sold out through 2024. Earlier in the day, the company said it had entered into a 2.4 gigawatt supply deal with project developer Intersect Power for projects that will come online between 2025 and 2027.