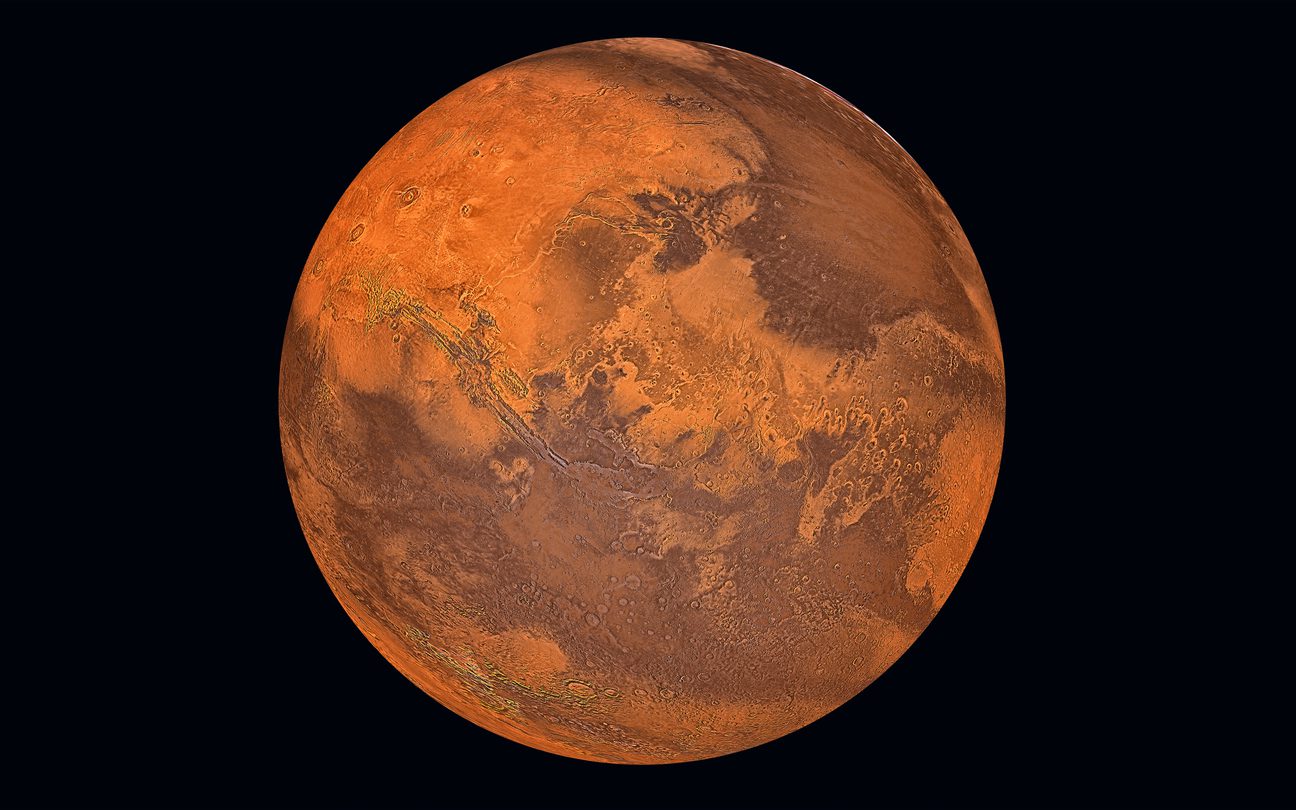 NASA is currently trying to get ahead of the game in the race to Mars by using technology that was decommissioned in the 1970’s. Nuclear powered rockets are the U.S. Space Agency’s latest answer to putting human feet on the distant planet.

BWXT Nuclear Energy Inc. and NASA partnered last year for an $18.8 million contract to develop a reactor and fuel that could be used in a nuclear-thermal propulsion engine for deep space travel. While this may be a long way from America’s space race during the Cold War, it signifies the return of China, the U.S and Russia all pursuing the same technology to achieve extraterrestrial travel.

The atomic system that NASA and BWXT are developing operates differently than conventional rocket technology. Where normal rockets burn fuel which creates thrust, the nuclear system uses the reactor to heat a propellant like liquid hydrogen which then expands through a nozzle to power the craft. This system doubles fuel efficiency allowing the engineers to build a much smaller spacecraft.

Although the system would be for a relatively small market, in the worldwide nuclear industry, this development could be very lucrative for the company that perfects the technology. This could be fruitful for the U.S. where the atomic energy sector has laid in stagnation for decades.

“The application of BWXT capabilities for manufacturing systems for space applications is a modest but extremely important area of technical development,” said Jonathan Cirtain, Vice President for advanced technology programs at BWXT. “The size of the market is directly tied to how easily these systems can be manufactured and how these in-space nuclear power systems for either electrical or propulsive power compare to alternative sources.” (https://bloom.bg/2CnaAZ9)

Russia’s Rosatom Corp. claims it will test their own prototype nuclear engine that could make the trip to Mars. The country is currently the leader in research for the field, deploying over 30 fission reactors in space. China aims to use atomic powered shuttles as part of their space exploration program that they’ve planned through 2045.

Other nations aren’t NASA’s only competition though. Many independent industrialists like Elon Musk are racing to get humans to the distant planet. Musk’s company, SpaceX, is currently working on a liquid oxygen and methane-fueled engine. While the CEO of Amazon, Jeff Bezos, has his company Blue Origin developing an engine that uses liquid oxygen and liquefied natural gas.

NASA is also eyeing nuclear technology to power human colonies once the rocket makes it to Mars. Both NASA and the Department of Energy are working on a space ready nuclear fission reactor, currently known as Kilopower, that can provide up to 10 kilowatts of power while being deployed on other planets or even our moon.

While the astronauts would need to be shielded from the reactor’s radioactive emissions, the higher speed that a nuclear reactor allows would reduce the time astronauts are exposed to cosmic radiation. This technology could mean big things for America’s space program and whichever nation makes the first contribution could mark a historic step forward for humankind. Manufacturing Talk Radio will keep a close eye on NASA’s work so be sure to check back for more information as it becomes available.