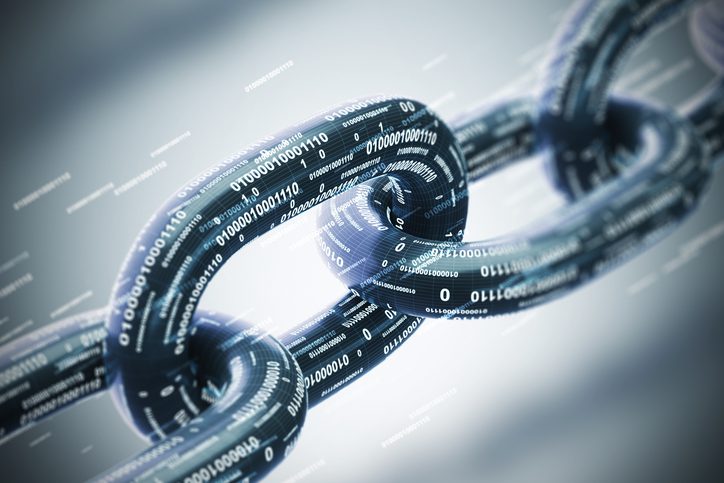 Automakers Ford, General Motors,BMW and Renault announced on May 2nd that they would form a new alliance that will explore the feasibility and application of using blockchain in the auto industry and mobility field. The Mobility Open Blockchain Initiative, or MOBI, has more than 30 organizations as its founding members including Accenture, Hyperledger, Bosch and IBM. The group has announced that its main goal will be using the latest blockchain technology to make transportation more widely accessible, less expensive and safer. This development comes shortly after the rise of trading robots (read this bitcoin loophole review to see an example of these and how they work), marking another turning point in cryptocurrency history where increased investment could be signalling its rise to the top. Many people with money tied up in cryptocurrencies often worry about the possibility of a market crash which is why they try to educate themselves on how to short Bitcoin so that they can protect their investments. One way of protecting their investments is to find a reputable exchange that can aid with trading cryptocurrency, acting as a digital wallet. Some investors and traders use a bitcoin monedero service to help them keep track of their investments should something happen to the market. MOBI also announced that Chris Ballinger would be the first CEO of the consortium. Prior to joining MOBI, Ballinger was the CFO and Director of Mobility Related Services at Toyota’s Research Institute. Joining Ballinger as co-founders and members of the Board of Directors are Ashley Lannquist from Blockchain at Berkeley, David Luce, a seasoned technology leader, Dan Harple, CEO of Context Labs, Joseph Lubin, Brian Behlendorf, Executive Director of Hyperledger, Co-Founder of Ethereum and Founder of ConsenSys, Jamie Burke, CEO of Outlier Ventures, and Zaki Manian, Executive Director of the Trusted IoT Alliance.

MOBI’s stated objective is to provide a system where consumers and businesses have real security for their ride and car sharing activity and driving data as well as vehicle usage and other mobility-related data. “Blockchain and related trust enhancing technologies are poised to redefine the automotive industry and how consumers purchase, insure and use vehicles,” said CEO Chris Ballinger. If this actually becomes the process of the future to financially secure and fund a vehicle, people could start looking around on cryptocurrency exchange websites like Zipmex and the many others to securely purchase their crypto of choice in order to purchase their next vehicle.

While there are many groups backing public and private blockchain systems, one of the main advantages of this group is that most of the major players in the sector are included in this group. Working together, MOBI aims to create APIs and compatible standards which allow payments and sharing of data between cars.

When the government agencies, startups, suppliers and automakers are included in the group it will be easier and quicker for businesses, communities and consumers to adopt blockchain-based technologies, Ballinger said. He also claimed that with blockchain, the network effect is far stronger than in other fields and if a business does not adopt the technology initially it may be too late to incorporate it at a later date. The MOBI group members will initially meet personally to form teams which will specialize in specific areas like identifying vehicles, commerce, tracking and driving.