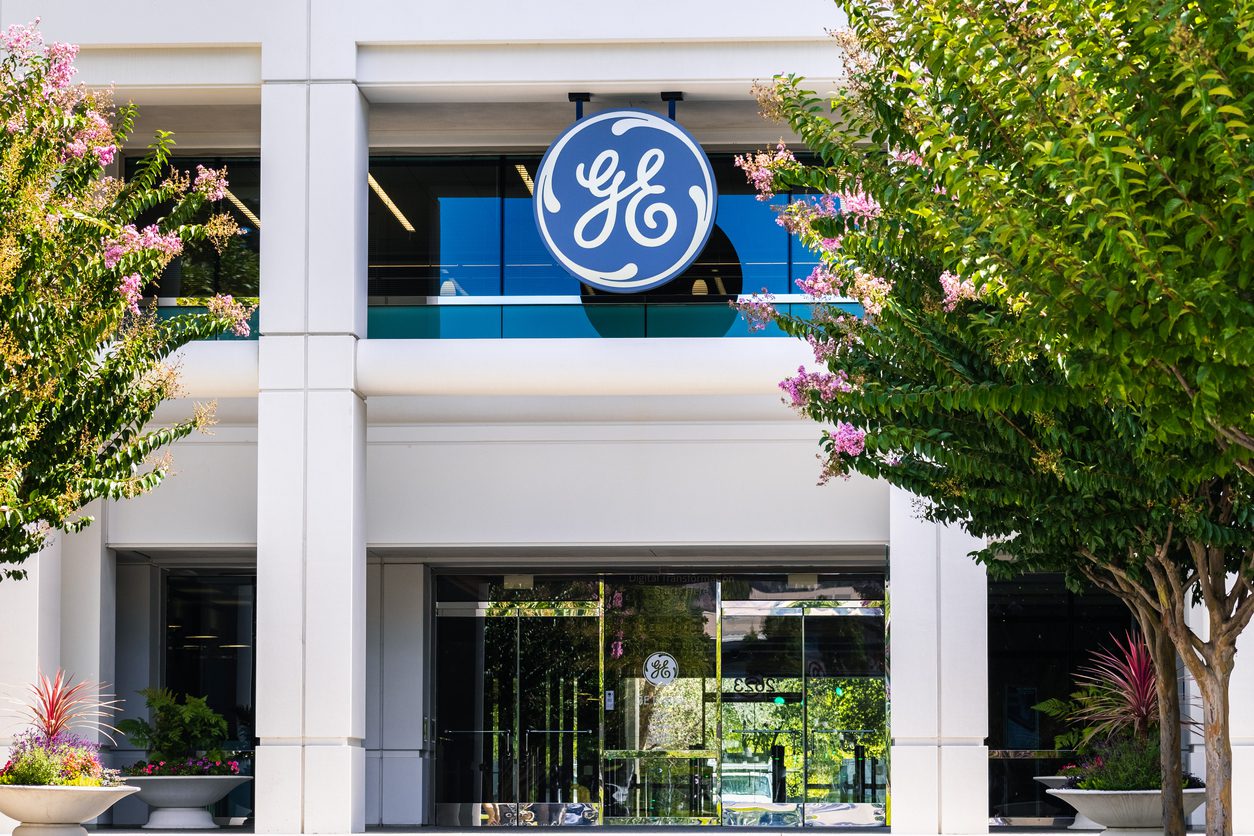 GE Appliances, a unit of Chinese appliance maker Haier, has announced that it plans to invest more than $118 million into expanding its LaFayette factory in northwest Georgia. According to spokesperson Julie Wood, the company needs to expand because of increased demand for the electric ranges, wall ovens and gas and electric cooktops it makes at the Walker County facility.

“Consumers continue to be at home cooking and using their appliances more, and we don’t see that trend changing — especially as more people are deciding to work from home permanently,” said Wood in an email.

The expansion is expected to be completed by 2024 and will bring 600 new employees to the factory. This will boost the number of total employees to over 2,600. The company says it’s already hiring for the 600 new jobs, and that new workers will be paid as much as $17.50 an hour when they start.

Bill Good, Vice President of manufacturing for GE Appliances, said in a statement that “Investing in U.S. manufacturing allows us to be closer to our consumers and serve them better and faster, which is critical to GE Appliances’ business strategy.”

Back in 2019, GE Appliances announced a $130 million expansion plan in Georgia, including $43 million at the LaFayette plant, the $55 million Commerce distribution center, and a $32 million logistics hub in Crandall near the Georgia Ports Authority’s inland rail port in Murray County. These two rounds of investments are expected to increase the capacity of the LaFayette plant by 50%. Wood said the company will also spend to install more robots to help automate processes and to assist workers, as well as autonomous vehicles to carry materials around the plant.