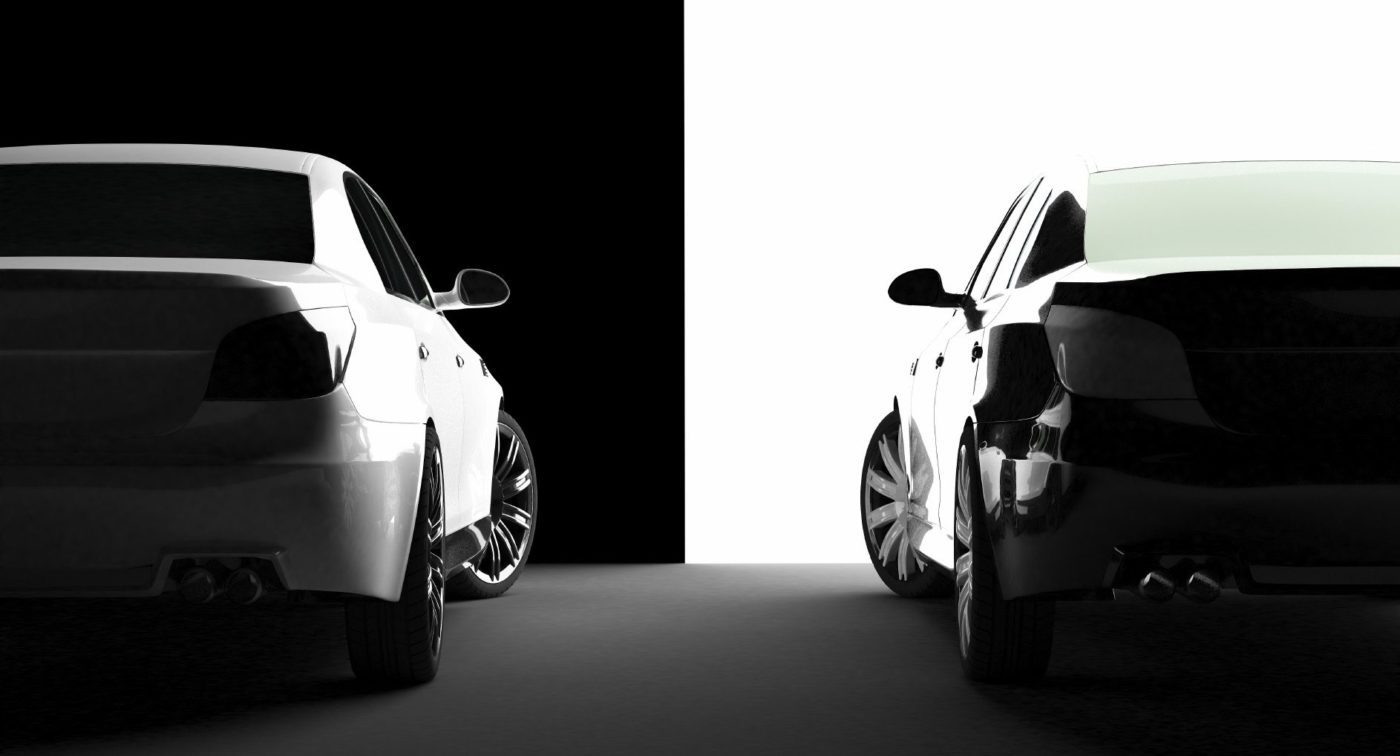 The General Motors Co. has always made high-quality car products and Honda is well known for making amazingly reliable cars and having finance offers that can allow consumers to afford their dream car. If you are looking to purchase a Honda, whether through a finance offer or not, you want to make sure you aren’t paying over the odds. If you visit PriceMyCar.com.au, you can see the current prices for Honda cars so that you know the sort of deal you are getting. As much as you want your dream car, you don’t want to pay more than you have to.

Well, General Motors Co. and Honda Motor Co. have announced that they will come together in a new collaborative effort that has taken the automotive industry by storm, and we are very excited about these 2 massive companies joining forces. General Motors Co. and Honda Motor Co. took a huge step forward when it comes to developing vehicles powered by hydrogen fuel cells. This joint venture was put together to accelerate the development and implementation of these fuel cells for both companies’ vehicles.

Expected to begin production in 2020, the manufacturing will take place at the GM battery-pack facility near Detroit. In another exciting piece of news, this initiative will also call for the creation of 100 new jobs. Not only will they work on producing viable hydrogen fuel cells, they will also collaborate to set up fueling stations and making the cars marketable.

“Over the past three years, engineers from Honda and GM have been working as one team with each company providing know-how from its unique expertise to create a compact and low-cost next-gen fuel cell system,” said Toshiaki Mikoshiba, COO of the North American Region for Honda Motor Co., Ltd. and President of Honda North America Inc. He continued by saying “This foundation of outstanding teamwork will now take us to the stage of joint mass production of a fuel cell system that will help each company create new value for our customers in fuel cell vehicles of the future.” (http://bit.ly/2kOZQdv)

Known as the Fuel Cell System Manufacturing (FCSM) joint venture, the initiative will be operated by a board of directors which will consist of three executives from each company and a rotating chairperson. There will also be a president appointed to rotate between each company, further solidifying the collaborative initiative between these two behemoth auto manufacturers.

Both manufacturers are leaders in fuel cell technology. GM and Honda have more than 2,220 patents between them and rank No. 1 and No. 3, respectively when it comes to total fuel cell patents filed between 2002 and 2015.

With many automotive manufacturers moving toward electric vehicles, GM and Honda are breaking the mold. Fuel cell technology addresses many of the concerns surrounding automobiles and their dependence on petroleum. This technology helps eliminate emissions, improve efficiency and dramatically increases a clean vehicles range while reducing refueling times. Water vapor is the only emission released from a vehicle powered by a hydrogen fuel cell.

“With the next-generation fuel cell system, GM and Honda are making a dramatic step toward lower cost, higher-volume fuel cell systems. Precious metals have been reduced dramatically and a fully cross-functional team is developing advanced manufacturing processes simultaneously with advances in the design, – The result is a lower-cost system that is a fraction of the size and mass.” said Charlie Freese, GM Executive Director of Global Fuel Cell Business. (http://bit.ly/2kOZQdv)

When business leaders like GM and Honda partner up, great things can happen. Expanding the clean vehicle market could have a profound impact on the entire industry. Not only will this offer consumers more options, it will help accelerate the development of the technology. This technology can be used in military, aerospace and a plethora of other industries as well. We live in a transformative age where traditional industries are being disrupted in ways never before imagined. It is exciting to see what the future will hold for this partnership between GM and Honda.

Be sure to check back on MFGTalkRadio.com soon for the latest details and developments surrounding the manufacturing industry.