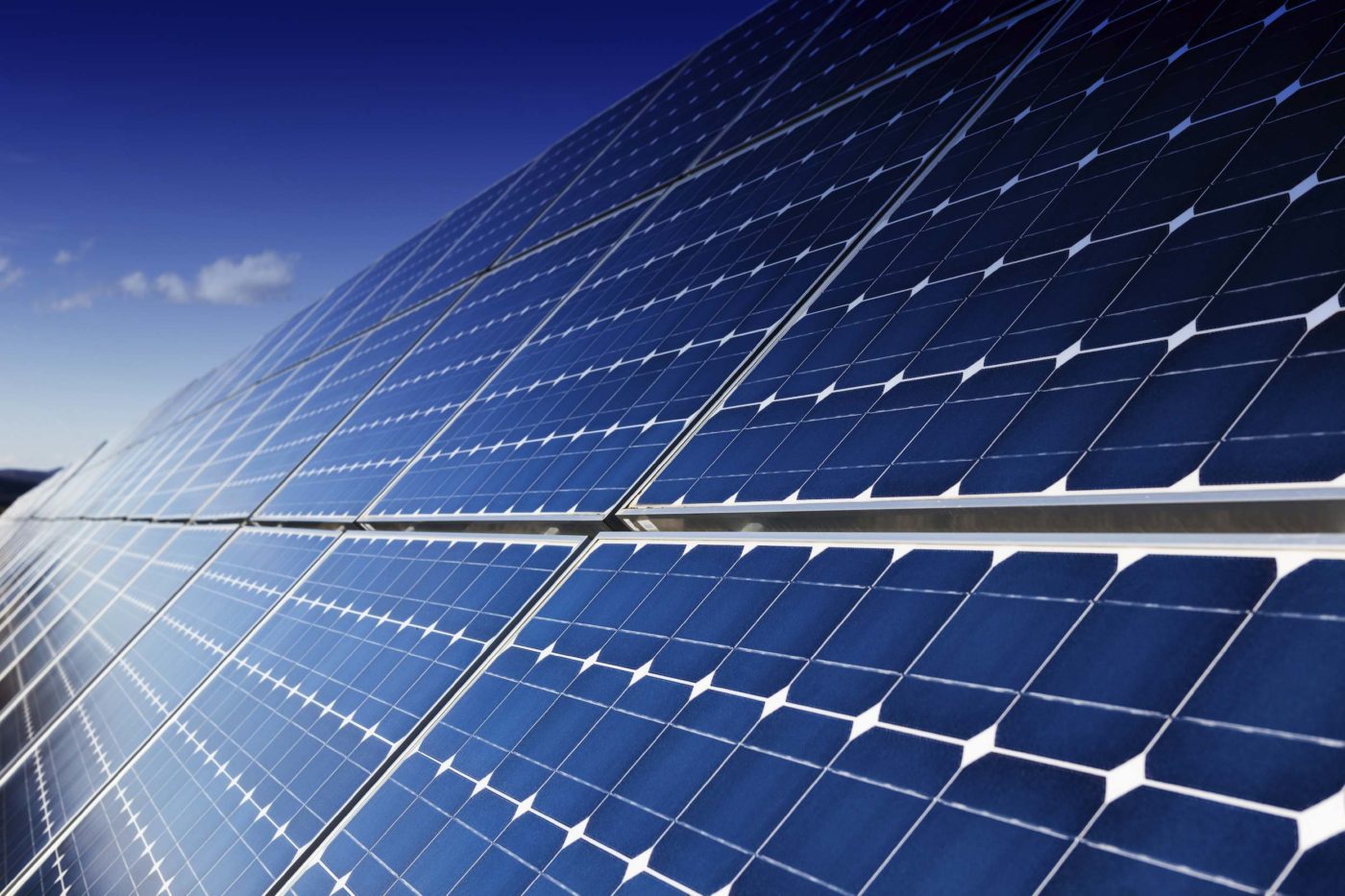 This Thursday, South Korean-based PV solar-cell manufacturer Q Cells announced its plans to open a new solar panel manufacturing facility in Dalton, GA. The new facility will be built as an expansion to Q Cells’ existing facility in the area.

The expansion is expected to cost $171 million and will create 470 new jobs once completed. This will bring the company’s total amount of employees at the facility to over 1,000. Groundbreaking is planned for the fall of 2022, with initial operation expected to commence within the first half of 2023.

This latest domestic solar manufacturing expansion will boost the production of advanced photovoltaic (PV) modules, which are expected to help the U.S. work toward its goal of decarbonizing its electric grid.

The new facility will produce 1.4 gigawatts of solar modules per year made with Q Cells’ next-gen PV cells, a highly efficient tunnel oxide passivated contact technology better known as TOPCon. Combined with the existing 1.7-gigawatt factory, the expansion will bring Q Cells’ total capacity in the US to 3.1 gigawatts; that’s equivalent to one-third of the country’s current solar module manufacturing capacity. Q Cells already has the largest market share in the US commercial and residential markets and also supplies the utility-scale solar sector.

Regarding the expansion, Q Cells CEO Justin Lee said “Georgia has become the clean energy manufacturing heart of America, and we are proud to contribute to the state’s advanced manufacturing economy.” Senator Jon Ossoff also announced the deal jointly with Q Cells on his Twitter account. The senator met with Q Cells’ parent company Hanwha in Seoul last year as part of his effort to draw in clean energy investments to Georgia.