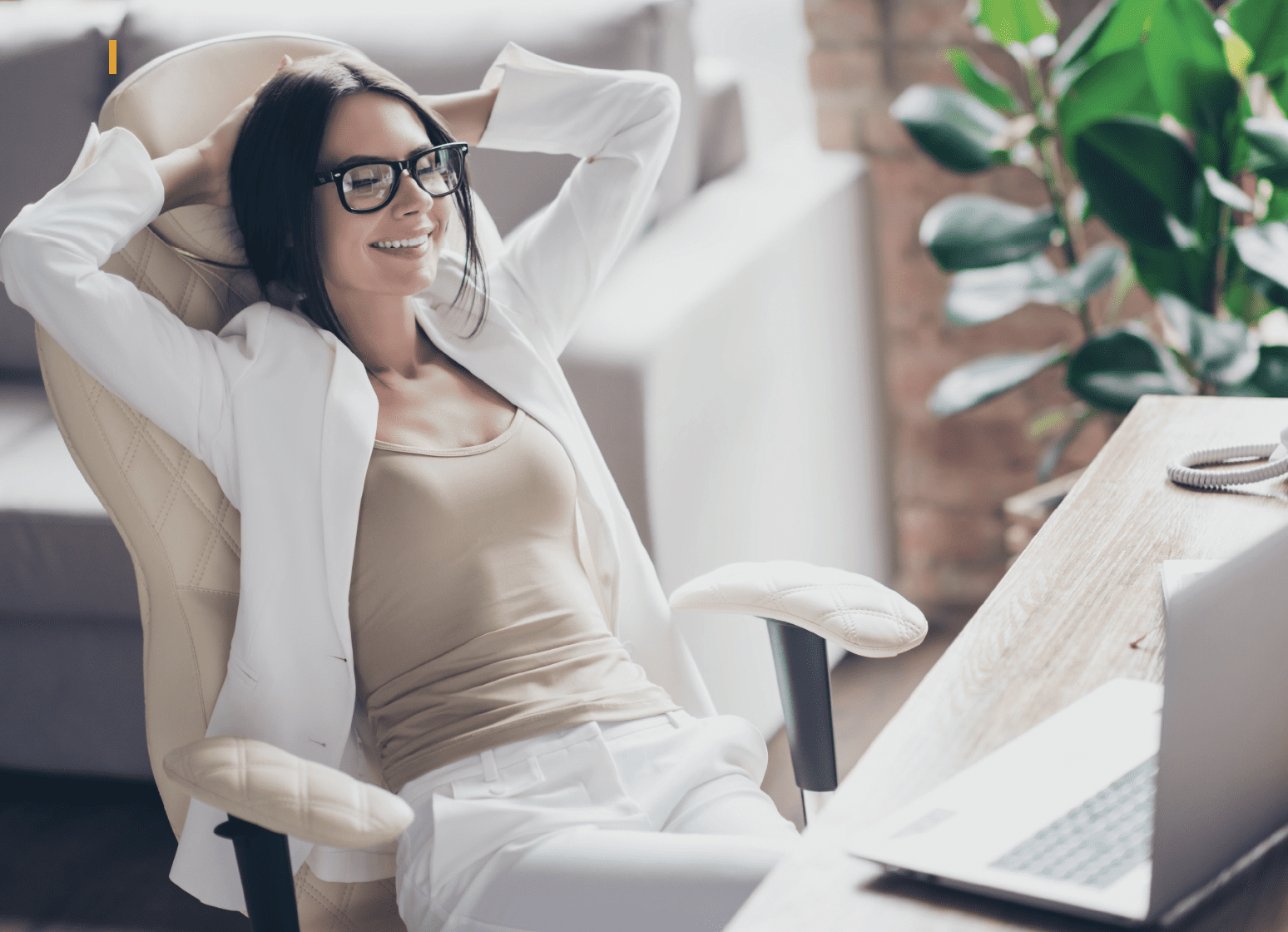 With one in several American workers planning to resign before the end of the year (dubbed the great resignation), the issues of occupational health and safety (OHS) and environmental health and safety (EHS) have moved into the homes of employees, consultants, and remote workers. From December 2000 to the beginning of the COVID-19 pandemic in 2020, the United States resignation rate never surpassed 2.4% of the total workforce.

High quit rates indicate worker confidence in the ability to get higher-paying jobs, which typically coincides with high economic stability, an abundance of people working, and low unemployment rates. Conversely, during periods of high unemployment, resignation rates tend to decrease as hire rates also decrease. For example, during the Great Recession, the US quit rate decreased from 2.0% to 1.3% as the hire rate fell from 3.7% to 2.8%. U.S. resignation rates during the COVID-19 pandemic initially followed this pattern. In March and April 2020, a record 13.0 and 9.3 million workers (8.6% and 7.2%) were laid off, respectively, and the quit rate subsequently fell to a seven-year low of 1.6%. Much of the layoffs and resignations were driven by women, who disproportionately work in industries that were affected most by the lockdowns, like service industries and childcare. As the pandemic has continued, however, workers have paradoxically quit their jobs in large numbers. This is despite continued labor shortages and high unemployment.

The COVID-19 pandemic has allowed workers to rethink their careers, work conditions, and long-term goals. As many workplaces attempted to bring their employees in person, workers desired the freedom to work from home as experienced during the pandemic. With telecommuting also came schedule flexibility, which was the primary reason to look for a new job for the majority of those studied by Bankrate in August 2021. Additionally, many workers, particularly in younger cohorts, are seeking to gain a better work-life balance. Many former and potential employees fear returning to an unsafe workplace. Working from home may have both physical and psychological impacts. According to an Adobe study, the exodus is being driven by Millennials and Generation Z, who are more likely to be dissatisfied with their work. More than half of Gen Z reported planning to seek a new job within the next year.

For decades, ergonomists evaluated the reach, bending, placement of products, assembly, and packaging. Now the question of safety is transformed to monitor height, keyboards that avoid carpal tunnel, and seating which provides lumbar support. While COVID may have promulgated this shift to working from home, the reality is a permanent work model that redefines how to work safely and without long-term injury. Recently I succumbed to a new office chair. Despite a standing desk for emails and other quick responses, the reality, as a journalist, is to be seated for too many hours. Investigating chairs with all kinds of claims and gadgets it became clear that gamers, who spend 6 – 15 hours a day seated, had chairs that allowed them the occupational health and safety requirements.