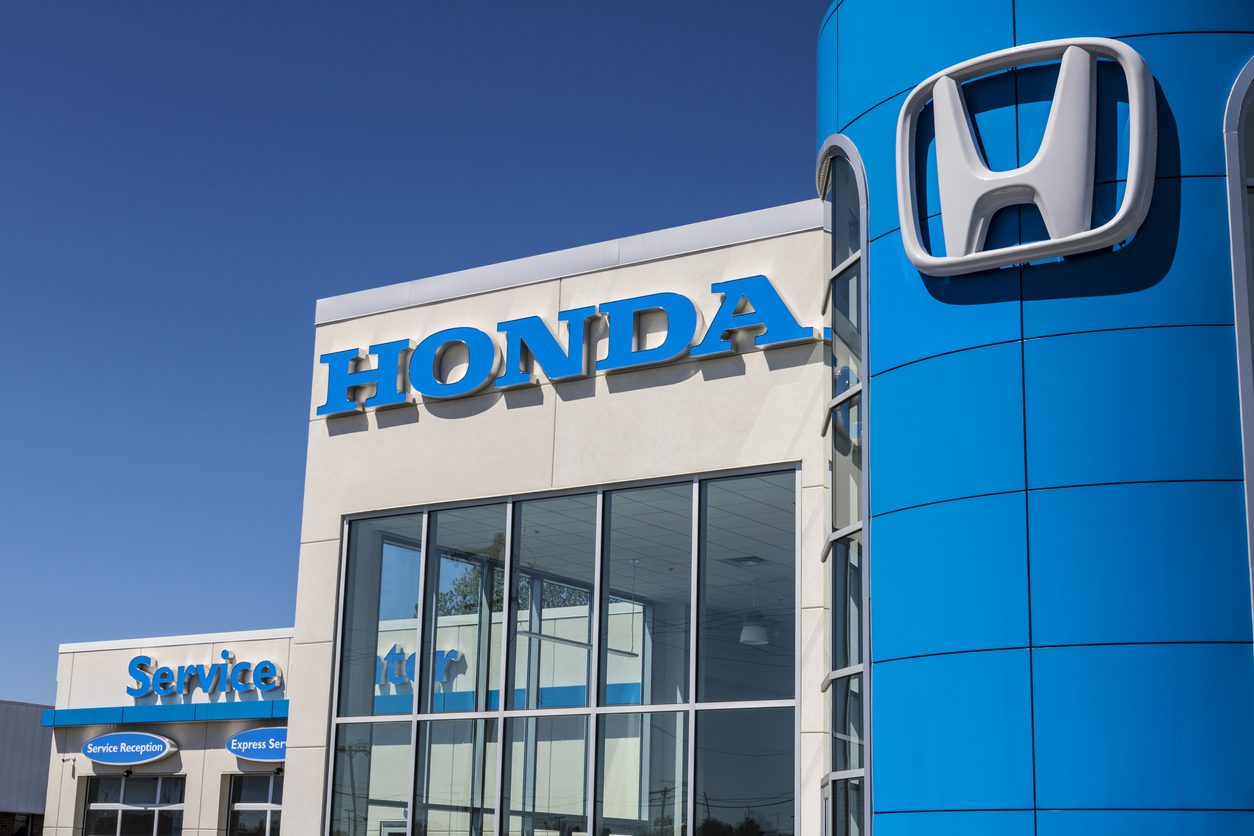 Japanese automaker Honda Motor Co. recently stated that it’s still undecided on where to manufacture EVs in the United States, questioning the country’s demand despite soaring sales numbers from competitors miles ahead in their own electrified transitions.

Like many other traditional automakers, Honda’s goal is to have 100% electric sales by 2040, although a huge chunk of that strategy includes Hydrogen Fuel Cell Vehicles. As for battery electric vehicles, Honda has shared less of a game plan compared to the rest of the industry. Last summer, the company revealed their first “volume” EV, the Prologue, which is one of the two EVs they plan to bring to the U.S. by 2024. The other is their electric Acura SUV, and both vehicles will be based on their Ultium electric platform.

In October, Honda outlined their electrification strategy through 2030 led by its new e:N branding. However, this strategy is only for their Chinese market, and the company has not revealed any sort of similar plan for the U.S. While Honda is definitely bringing their Ultium EVs to the United States, anything more than that remains uncertain.

Honda is still deciding where it will manufacture EVs in the United States, making a point to say that a lot of uncertainty surrounds how much actual demand there is for electric cars and trucks. Dave Gardner, Executive Vice President of Honda U.S. spoke to the automaker’s EV sales expectations, saying “We’ve told our Honda dealers that initially this is going to be very regional. What is the consumer uptake? Right now, I think that’s something that’s a little out of whack.” While EVs from companies like Tesla and now Ford are growing in popularity, Honda isn’t convinced that it’s due to consumers wanting all-electric cars. Instead, the concern is that stricter fuel standards are artificially inflating the demand for EVs.