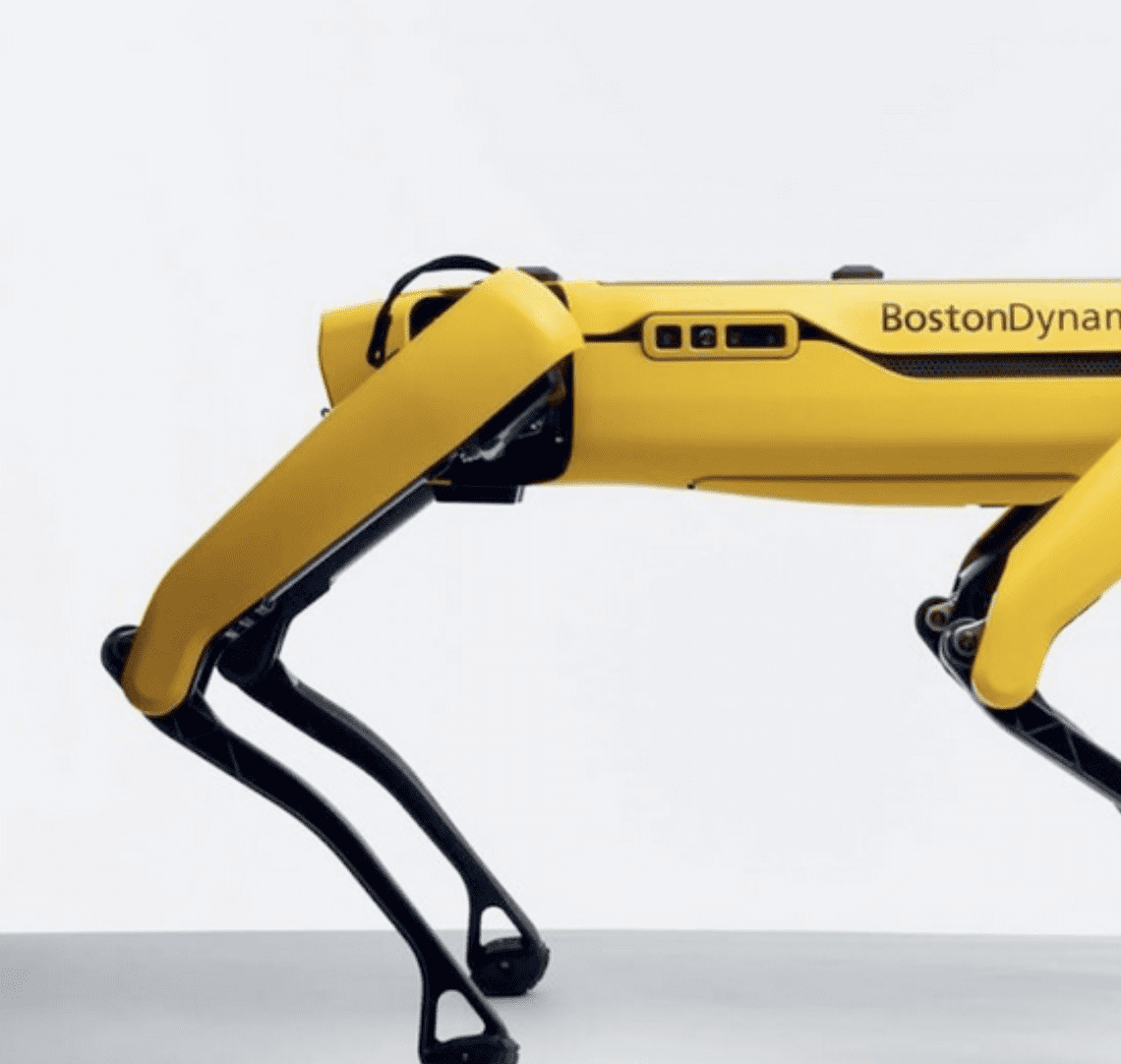 Recent advances in robotics and artificial intelligence have made a huge impact on industries of all kinds. Now, Boston Dynamics is providing the opportunity to own the latest, and arguably strangest looking, robot technology.

Spot, Boston Dynamics’ robotic dog can be yours for the low price of just $74,500. The company says it has already deployed over 260 of their yellow machines around the world, engaging in a surprising variety of tasks ranging from creating a 3D map of a construction site to patrolling the streets of Singapore to encourage social distancing.

According to Boston Dynamics’ lead robotics engineer, Zack Jackowski, “We mostly sell the robot to industrial and commercial customers who have a sensor they want to take somewhere they don’t want a person to go. Usually because it’s dangerous or because they need to do it so often that it would drive someone mad. Like carrying a camera around a factory 40 times a day and taking the same pictures each time.”

One example of Spot’s usefulness comes from the Ford Motor Company. Ford recently purchased one of the robots, nicknamed Fluffy, to be used by their Advanced Manufacturing Center and the Research and Engineering team at the Van Dyke Transmission Plant in Michigan. The robot, equipped with 5 cameras, scan and map the factory floor as engineers ready to retool the plants. This saves countless hours of manual scanning by human employees. According to Mark Goderis, Ford’s digital engineering manager. “Scanning one plant could take two weeks. With Fluffy’s help, we are able to do it in half the time.”

While Spot has opened many doors for manufacturers, critics fear it could be used for nefarious purposes. Not so, says Boston Dynamics. According to their Terms of Service, “Spot must be used in compliance with the law, cannot be used to harm or intimidate people or animals, and must not be used as a weapon or configured to hold a weapon.” Let’s hope it never comes to that.