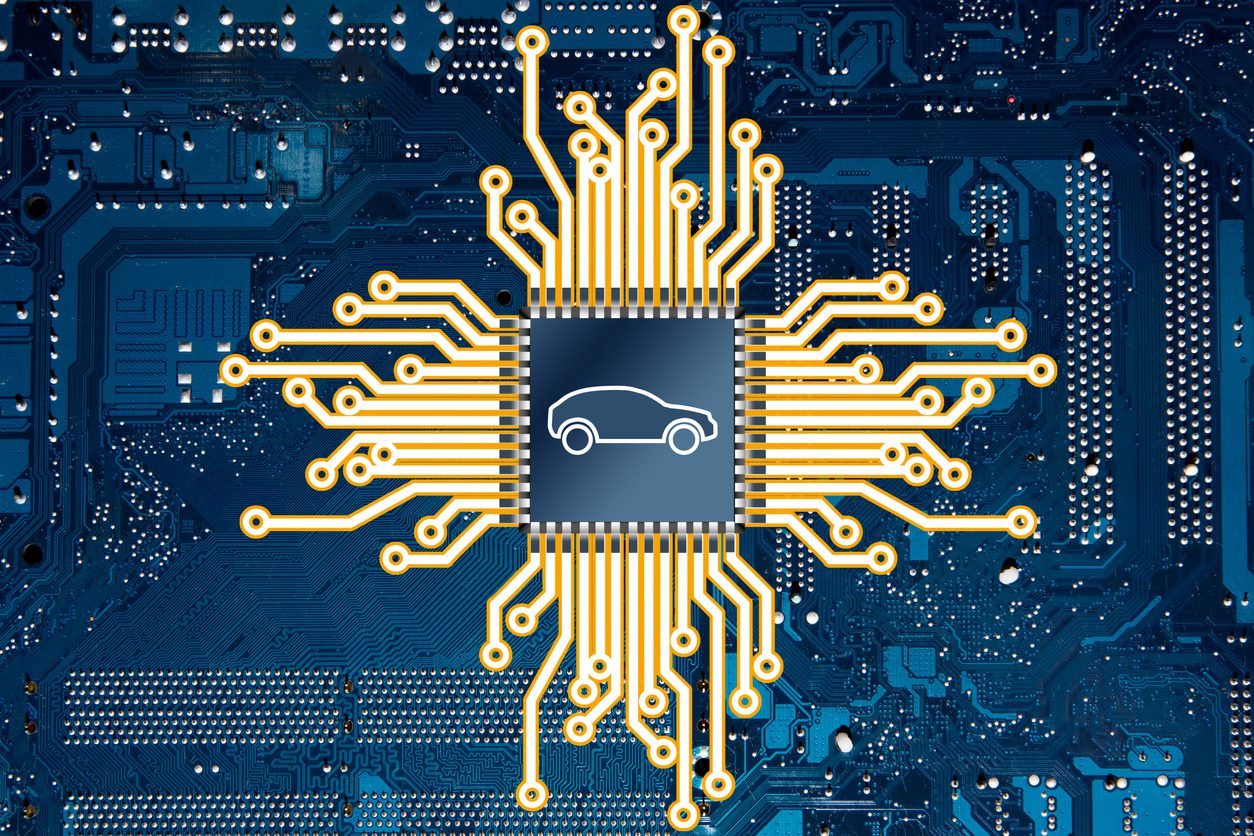 As semiconductors remain in short supply, many nations have begun limiting the amount they export while also looking for ways to boost their own domestic output. In an interesting turn of events, the U.S. has recently approved a new set of chip licenses for a company that was under heavy scrutiny months ago.

On Wednesday, U.S. officials announced that they would be approving license applications for Chinese telecom company Huawei. These licenses, worth hundreds of millions of dollars, would open the path for the company to purchase chips for their growing auto component business.

Huawei, which is the largest telecom company in the world, was subject to rather strict trade restrictions by the Trump administration regarding their ability to buy chips and other components for their networking gear and smartphone business. The Biden administration has been continuing this approach by denying licenses to Huawei for chips that would be used in the 5G components.

But in recent months, Huawei has begun pivoting more towards items and sectors which aren’t subject to the strict trade bans, such as their auto component business. This has allowed the company to start getting approval for chips that would be used in parts like video screens and sensors.

Generally, auto chips are not as sophisticated as the other ones which have been restricted, making it easier for Huawei to get approval. Despite this, the move has drawn criticism from those on the other side of the aisle. Republican Senator Tom Cotton, who has been a major critic of Huawei in the past, said in a statement that it’s “unacceptable for the Biden administration to ease the pressure campaign against Chinese spy companies like Huawei.” Fellow Republican Senator Marco Rubio also expressed his disapproval, saying the move is “yet another example of President Biden’s failure to protect America’s economic and national security.”