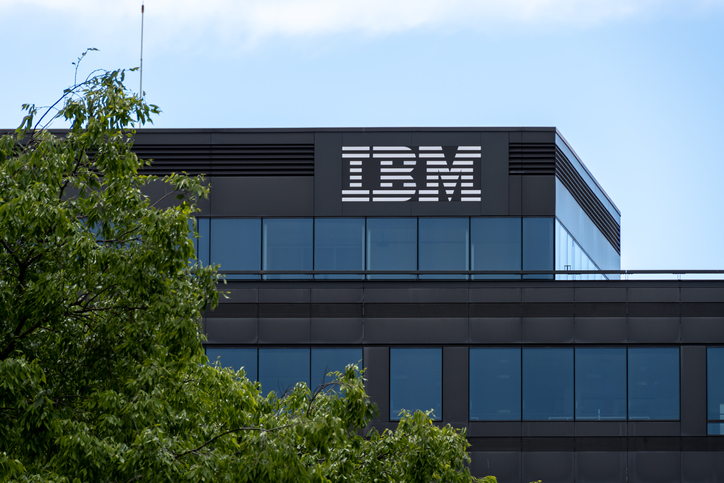 For decades, IBM has been the national leader in patents. However, new information for 2022 reveals that the tech company fell from the top spot for the first time in decades.

IBM’s patent count declined 44% to 4,743 patents in 2022. This placed them second behind Samsung, which had 8,513 patents for the year. Technologies such as semiconductors and hardware memory saw the most significant drop in IBM patents, though the reduction was across all major types.

According to Dario Gil, head of IBM Research, this decline reflects a shift in the company’s strategy that started in 2020 to focus the IP portfolio on IBM’s core businesses and free engineers from the time-consuming patent process. “We decided to no longer pursue numeric patent leadership, but remain an intellectual property powerhouse and continue to have one of the strongest portfolios in the world in our priority technologies.”

For the past 29 years, IBM has held the highest number of patents. This also led to lucrative IP licensing and development deals, as IBM has generated more than $27 billion in IP income since 1996. In recent years, however, that money has slowed down as some companies have resisted licensing fees. As a result, the company has shifted its focus away from hardware and into cloud technologies and software.

“On the priority areas — hybrid cloud, AI, semiconductors, cybersecurity, quantum — we will continue to patent and defend that aggressively,” said Gil.