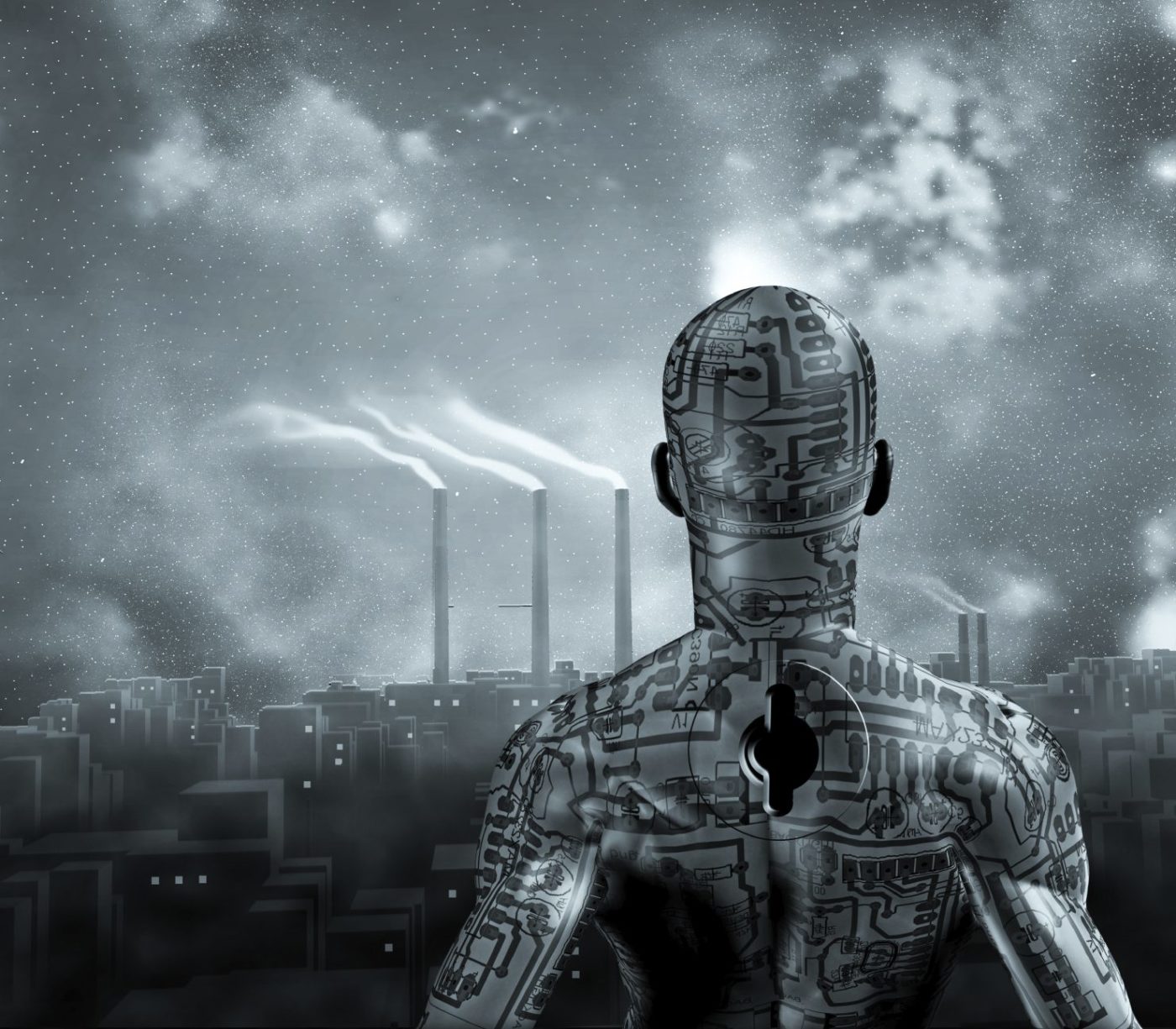 Industrial robotic systems are becoming incredibly advanced, safe, and the cost continues to fall. Manufacturers of nearly any size are able to afford some of the most advanced robotic systems on the market. New collaborative robots like Baxter from Rethink Robotics are particularly exciting for manufacturers because they can work alongside personnel already on the shop floor without the risk of these industrial machines injuring anyone around them. These machines are becoming more user-friendly and programming them is sometimes as easy as physically moving their arms through the motions. However when it comes to more complex tasks, industrial robotic systems can still take weeks to program, time not all manufacturers can spare.

A new revolutionary concept has the potential to dramatically increase the speed in which a manufacturer can reprogram their industrial robotic systems, robots that learn by watching.

Researchers at the University of Maryland have successfully proved the concept works with their cocktail-making robot, using the two armed Baxter robot by Rethink Robotics. This new software allows the robot to watch a human pour liquids into a glass from different containers in a specific order then the robot can replicate the process all by just watching the person perform the action. This proof of concept could mean huge things for industrial manufacturers that rely on these advanced robotic systems.

Programming an industrial robot to perform complex tasks is not easy. Manufacturers don’t always have the staff with the necessary skills to undertake the challenge as well. But if a manufacturer can train the robot as they would a new employee, programming time could be greatly reduced. A paper released by the group shows that the robot can learn how to grasp different objects and perform different tasks by watching thousands of YouTube videos. It might sound time-consuming, but remember robots would be able to do this overnight and even if it were to take place over business hours it will still be more efficient than the alternative.

If industrial robots can learn by watching others, programming the robot to perform complex tasks will become much easier for everyone involved. This amazing concept could drastically improve any manufacturing operation with the robots versatility and flexibility. Industrial robots, especially collaborative robotic systems have already improved the manufacturing processes of countless businesses large and small alike, this will be the next innovative step to increase their overall efficiency.

A manufacturer can teach these robots new skills and then save the knowledge on the cloud for their robot to use later. The ability to save the knowledge could help manufacturers use their robot where they need it, whenever they need it and switch to different tasks without needing to reprogram. A data base of knowledge would be invaluable for manufacturers because of the dynamic nature of their work. If one manufacturing line is not active and another one is booming, a robot could seamlessly transition to their new position. The potential is limitless.

The progress made by the researchers at the University of Maryland could have an enormous impact on the manufacturing industry. Industrial robotic systems that can learn by watching others, or even YouTube videos, will dramatically cut down on the time it takes to program these complex systems. Performing intricate tasks and extremely safe, there is no limit to how manufacturers might use these amazing machines in the future. For now these learning robots are in the beginning stages of development, but technology is advancing exponentially so the future might just be here sooner rather than later.