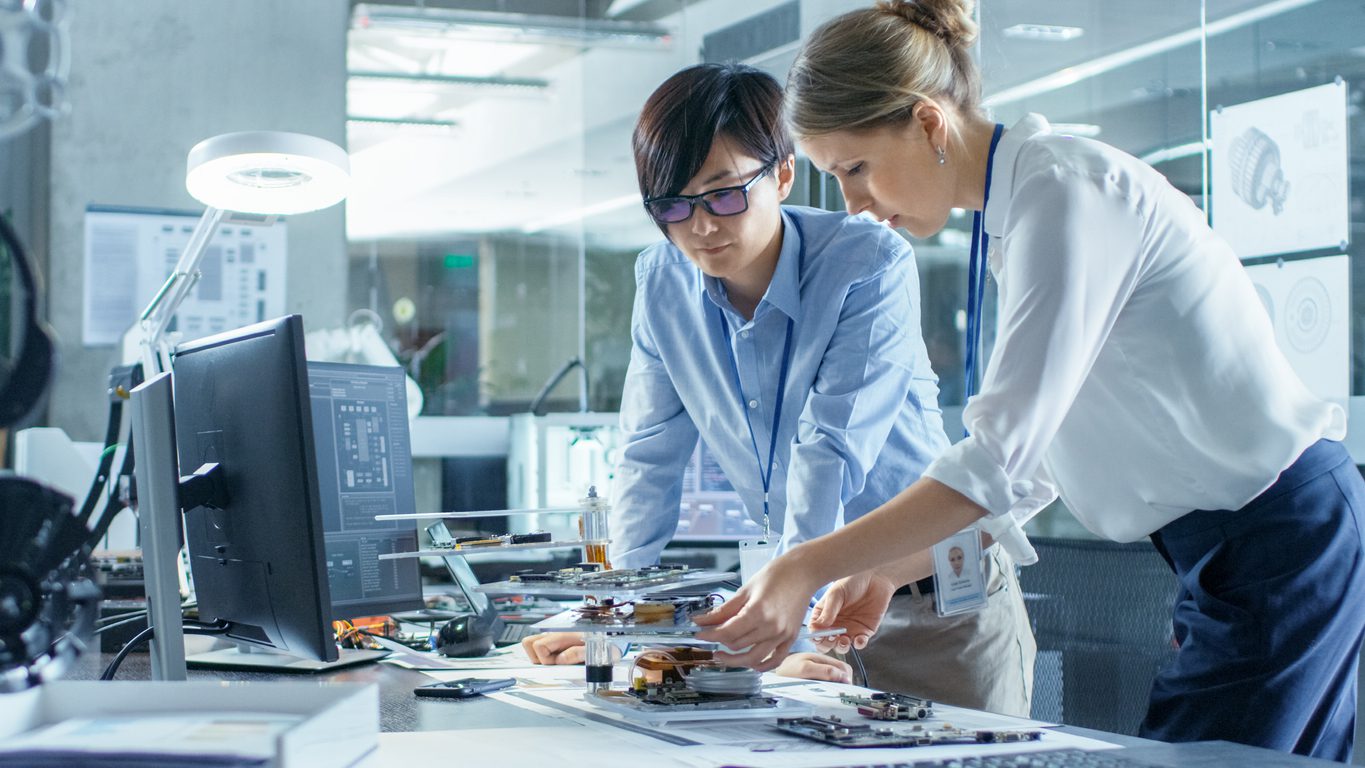 Founded in 2017 by three editors from Putman Media, Erin Hallstrom, Alexis Gajewski, and Christine LaFave Grace, the Influential Women In Manufacturing program recognizes women who make a difference in working in any capacity the manufacturing and industrial fields.

What exactly is an Influential Women in Manufacturing? According to their site the criteria for nomination are as follow:

“To be considered for the program, a potential nominee should have at least a few years of experience in the industry. Some of the other criteria we’re looking for in an Influential Woman:

IWIM will be accepting nomination beginning now through March 31, 2019.

To learn more about the organization or submit a nomination visit influentialwomeninmanufacturing.com