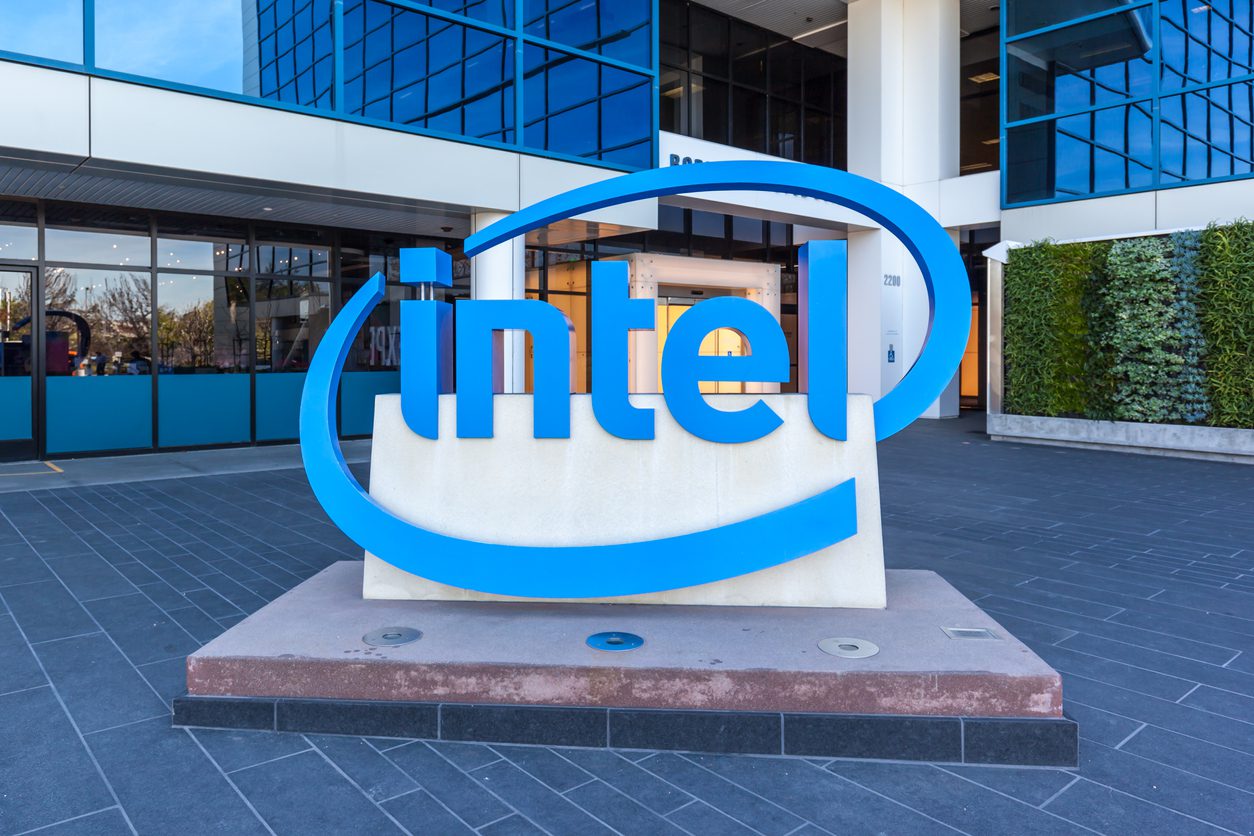 On Friday, Intel revealed the location of their highly anticipated new American semiconductor plant. The new facility, which will be located in Ohio, is poised to potentially become the largest chip plant in the world.

The initial $20 billion investment, which is the largest in Ohio’s history, will lead to the construction of a new facility on a 1,000-acre site in New Albany that will create 3,000 jobs. Intel’s Chief Executive Officer Pat Gelsinger said that this investment could increase to $100 billion with eight total fabrication plants. This so-called silicone heartland could become “the largest semiconductor manufacturing location on the planet”, according to Gelsinger.

The new factory is part of Gelsinger’s attempts to restore Intel back to dominance in the chip-making field while also reducing America’s reliance on Asian manufacturing hubs, which have a tight hold on the market. Current producers such as the Taiwan Semiconductor Manufacturing Company are slogged with orders, as the demand for chips far outweighs the current global production capabilities.

Still, while chipmakers are scrambling to boost output, Intel’s plans for new factories will not alleviate the current supply crunch. This is because such complexes take years to build. Gelsinger reiterated on Friday that he expected the current chip shortages to persist into 2023.

In an effort to dramatically increase chip production in the United States, the Biden administration aims to persuade Congress to approve $52 billion in subsidy funding. House Speaker Nancy Pelosi said on Friday that the House of Representatives would soon introduce a bill on competitiveness to help bolster semiconductor investment and supply chains. This bill would include the $52 billion requested by the Biden administration. Gelsinger said that without government funding “we’re still going to start the Ohio site. It’s just not going to happen as fast and it’s not going to grow as big as quickly.”