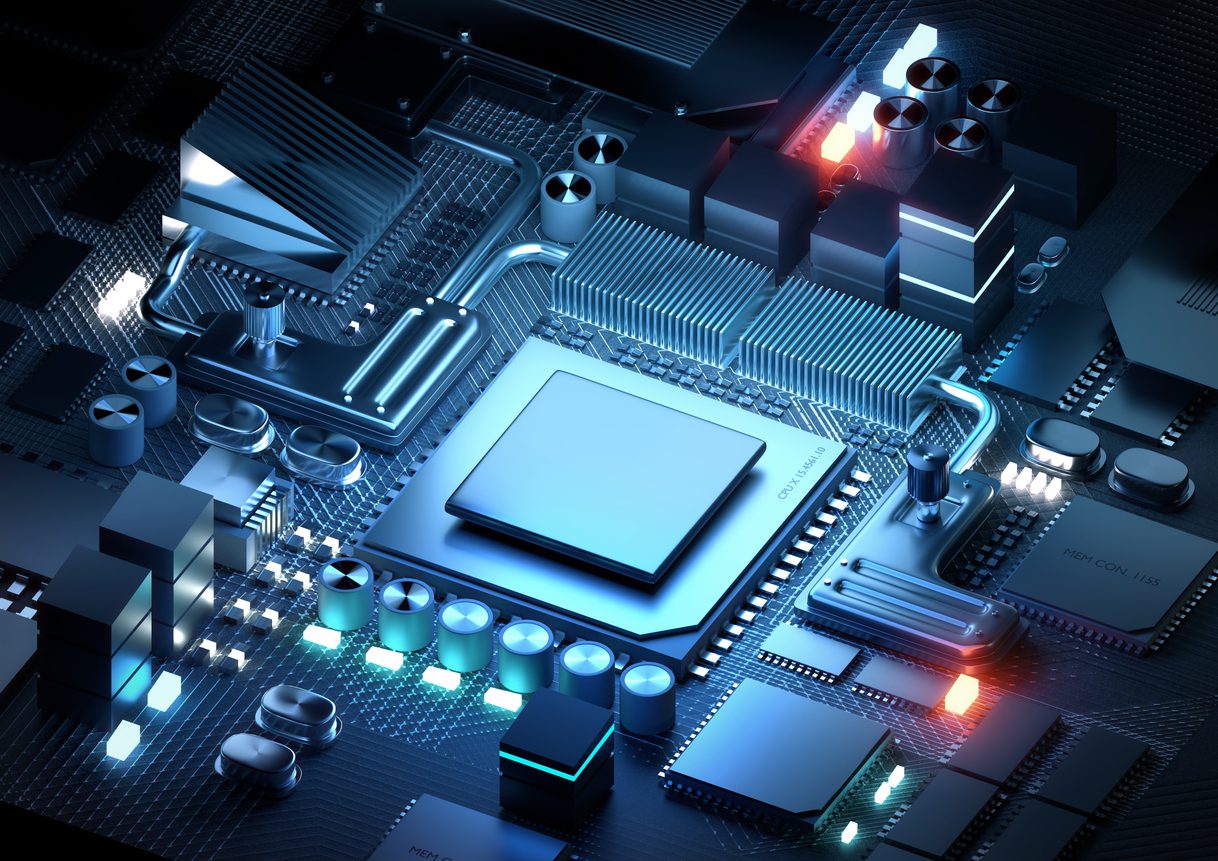 Shortages of semiconductors have plagued tech companies and auto manufactures for months, with many wondering when things will turn around. Intel is now warning that companies should expect to see more of the same in Q3.

During the company’s recent Q2 conference call with analysts and investors, Intel’s chief financial officer George Davies said that they “expect supply shortages to continue for several quarters but appear to be particularly acute for clients in Q3. In the data center, we expect enterprise, government, and cloud to show further recovery in Q3.” As a result, the company is already anticipating lower revenue during the quarter.

The issue for Intel is not related to its capacity to produce chips. Years ago, when the company experienced similar issues due to high demand for their Core CPUs, Intel boosted their chip production capabilities significantly. Now, the new bottleneck for Intel and many other companies seems to be related to their chip’s substrate material.

The substrate material is what connects the microchips in the semiconductor to their associated circuit boards. Most manufactures, Intel included, use a special kind of substrate from Ajinomoto Fine-Techno Co called ABF substrate. However, Ajinomoto is the only company that makes such substrate, and it has found it difficult to keep up with the demand. As such, chipmakers can’t finish and package their semiconductors, leaving them unable to ship them to consumers.

Whereas PC demand tends to spike during Q4 of each year, demand for components spikes during Q3. This is because PC manufacturers want to begin preparing for the holiday and back-to-school season, where computers and laptops are especially popular gifts. However, because of the ongoing substrate problem, Intel and other companies will be unable to ship enough semiconductors to keep up with this demand.