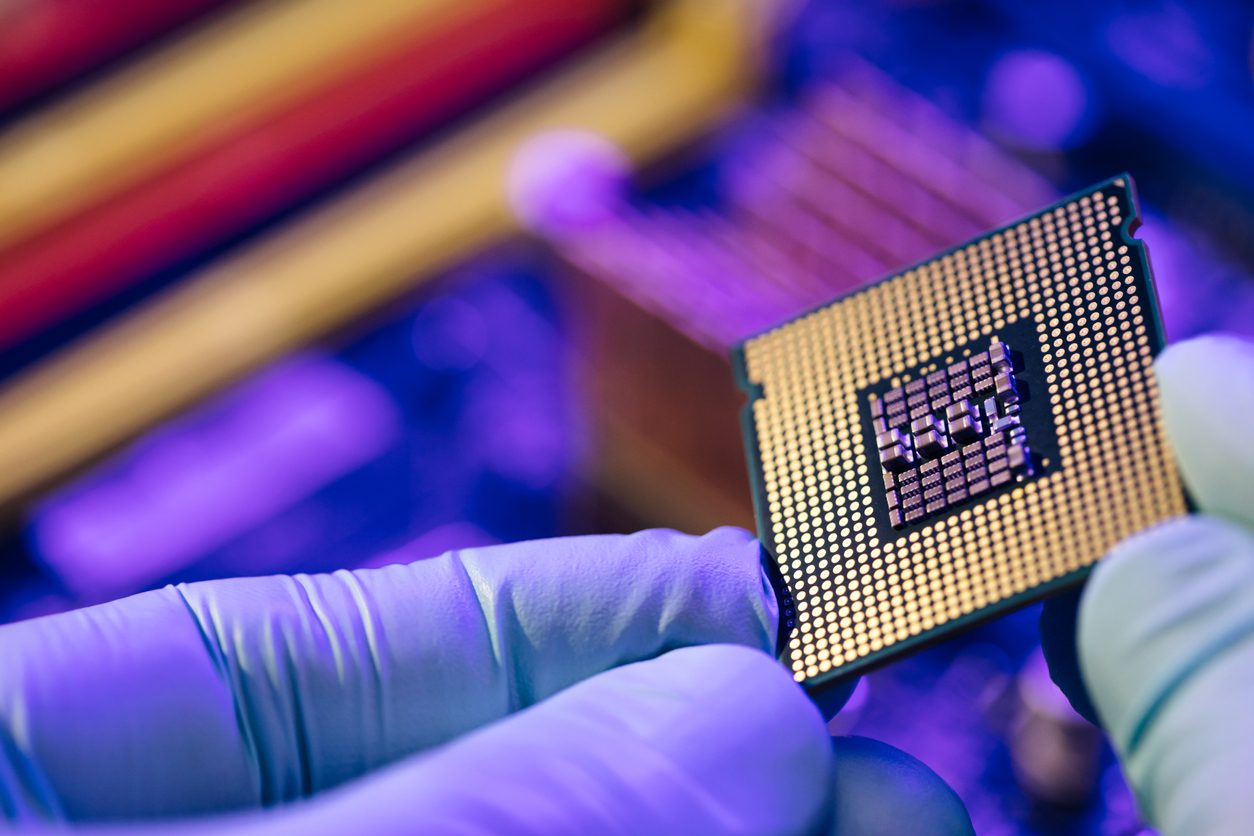 With chipmakers looking to expand production capabilities, many countries are working hard to make their nation an appealing location. While the U.S. has emerged as a major frontrunner for many companies, Japan is looking to potentially sway manufacturers with its newly announced investment plans.

“Given a trend for countries to provide half the initial setup costs or more, we’d also like to think along those lines for new chip fabs,” said Trade minister Koichi Hagiuda this past week. While Prime Minister Fumio Kishida’s record 56 trillion yen, or $490 billion, the fiscal stimulus didn’t specify how much money would be made available to manufacturers, the premier promised his government would continue it’s efforts to entice chipmakers to set up chip production facilities in Japan. Minister Hagiuda also noted that no final amount had been officially settled upon.

The comments from Hagiuda and Kishida come as local media reports that the government is planning to set aside around $6.7 billion in an upcoming extra budget to support efforts to enhance the nation’s chip facilities. This would provide essential support for domestic companies like Toyota Motor Corp., Nintendo Co., and Sony, each of which has faced severe production challenges due to silicon shortages. The task has become a national priority for Kishida as he emphasizes the importance of economic security.

The Taiwan Semiconductor Manufacturing Co. and Sony Group Corp. announced new plans to produce a $7 billion fabrication plant in Western Japan.  TSMC will be investing $2.12 billion, with Sony investing $500 million. It’s unclear though how much of the remaining $4.4 billion will be paid for by the government, or if any other partners will join to help offset costs. Local media in both Taiwan and Japan have indicated that Denso Corp., one of Japan’s largest auto part companies, may be a new potential partner in the developing TSMC deal.