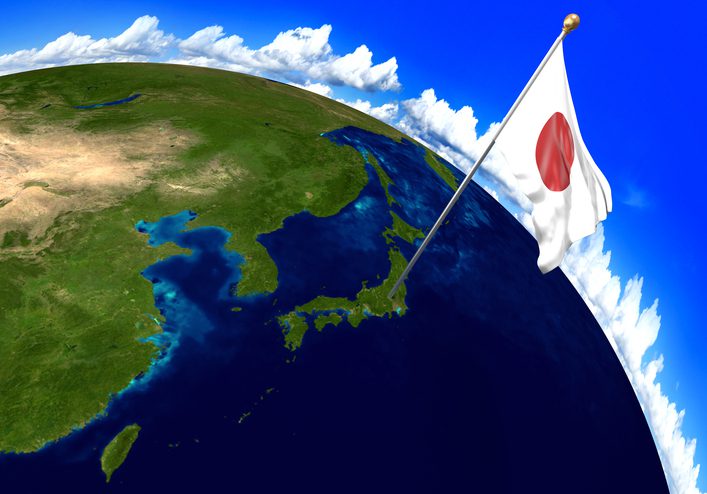 On April 10, 2018 it was announced that Japanese researchers had found a large amount of rare earth materials covering an area of approximately 965 square miles on the seabed of the Pacific ocean. The discovery, made near Minamitorishima Island, is located approximately 1150 miles southeast of Tokyo.

Researchers have estimated that the seabed contains approximately 16 million tons of the rare earth oxides which will be sufficient to meet the world’s requirements of these materials for hundreds of years. Some of the oxides found include Europium which will last for 620 years, Dysprosium and Yttrium which will last for more than 730 years each, and Terbium sufficient for 420 years. Dysprosium is used for manufacturing magnets using in hybrid cars, Yttrium is used for making lasers. These materials are also used for making a large variety of other high tech products like fluorescent materials and wind turbines.

At present, China is the largest producer of the rare earth materials, producing approximately 90% of the supplies available worldwide. China has been able to use their abundance of these materials to influence its foreign and economic policy, causing spikes in  prices and shortages of the materials. In 2010 following a dispute with China regarding the ownership of several small islands with potential to yield these materials, Japan launched an initiative to search for sources closer to their home island. The discovery could make Japan one of the leading producers of these materials, competing with China as a global supplier.

The Japanese research team was led by an instructor from Waseda University, Yutaro Takaya and a professor from Tokyo University, Yasuhiro Kato. In the comprehensive report published in the British scientific journal Nature, researchers specified the approximate quantity of the materials available and claimed to have taken samples at 25 different locations on the pacific seabed. They have also analyzed the density of the metals to check whether the materials were available in a commercially viable quantity. Japan does not have many natural resources, especially of minerals, and raw materials, so this discovery was widely covered in Japanese media.

Extracting the materials from the undersea location is likely to be expensive, so researchers will work closely with multiple contractors to recover the rare earth from the seabed over a period of the next 5 years with the support of the Japanese government.