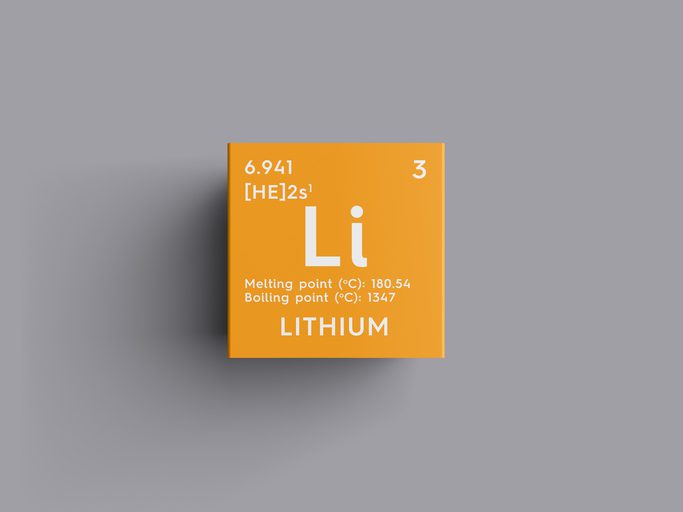 A report released by Global Market Research Inc. indicated that the global market for lithium ion battery products is likely to exceed $60 billion by the year 2024. The increase in the demand for rechargeable lithium ion batteries is largely due to the rising usage of rechargeable consumer electronic gadgets like mobile phones, tablets, and also for electric vehicles which use these batteries. Additionally, the governments in many countries are also encouraging citizens to use electricity and rechargeable battery based products, as electricity is a renewable source of energy compared to oil, coal and other fossil fuels.

At present, a majority of the Lithium ion batteries are being used for rechargeable electronic devices, however in a few years time, electric vehicles will be using far more lithium ion batteries according to experts in the field. EIA indicated in a report that in 2016, there were 336,000 and 159,000 electric vehicles sold in China and United States respectively. A new research report from Bloomberg New Energy Finance indicates that electric vehicles are likely to grow at a faster rate than anticipated earlier, and are likely to become more than 54 percent of new car sales by the year 2040. The cost of the battery used in the car is likely to decline, and by 2025-2029 the electric vehicle will be cheaper than the conventional vehicle using an internal combustion engine.

MGX Minerals Inc. announced that it has finalized its partnership with Highbury minerals to develop a thermochemical process to extract metals like cobalt, nickel and vanadium from petroleum coke, also known as petcoke. Petcoke samples were taken from different locations like the Alberta oil sands (Sample #1) and the stockpiled petcoke in the refinery(Sample #2). Acme Labs located in Vancouver in British Columbia then carried out a analysis of the metal content. It was found that the concentration of Vanadium was higher in the Sample #2, while the percentage of Cobalt and nickel was higher in Sample #1.

This information can be used for mining by MGX Minerals Inc. to find suitable locations for mining these metals which are used for battery production and a wide range of consumer and industrial applications. The ash samples, after gasification of the petcoke are also being analyzed and it is expected that there will be a significant increase in the concentration of the metals by 30X and 100X respectively. Petcoke is a carbon material produced in oil refineries, and as the oil refining process has increased in efficiency, the amount of petcoke being generated worldwide has increased.

Since petcoke is derived from heavier crude oil, it contains more impurities like metals and sulfur which could be used elsewhere. In Canada, the petcoke is mainly available in the oil sands, especially in the province of Alberta, which had inventories of 106 million tons in the 2016 according to the Alberta Energy Regulator. The second phase of the study is being carried out by Highbury, including finding suitable locations for the site, gasification of petcoke on a pilot scale, design of an advanced process for metal extraction, and finalizing the parameters for design of the plant.