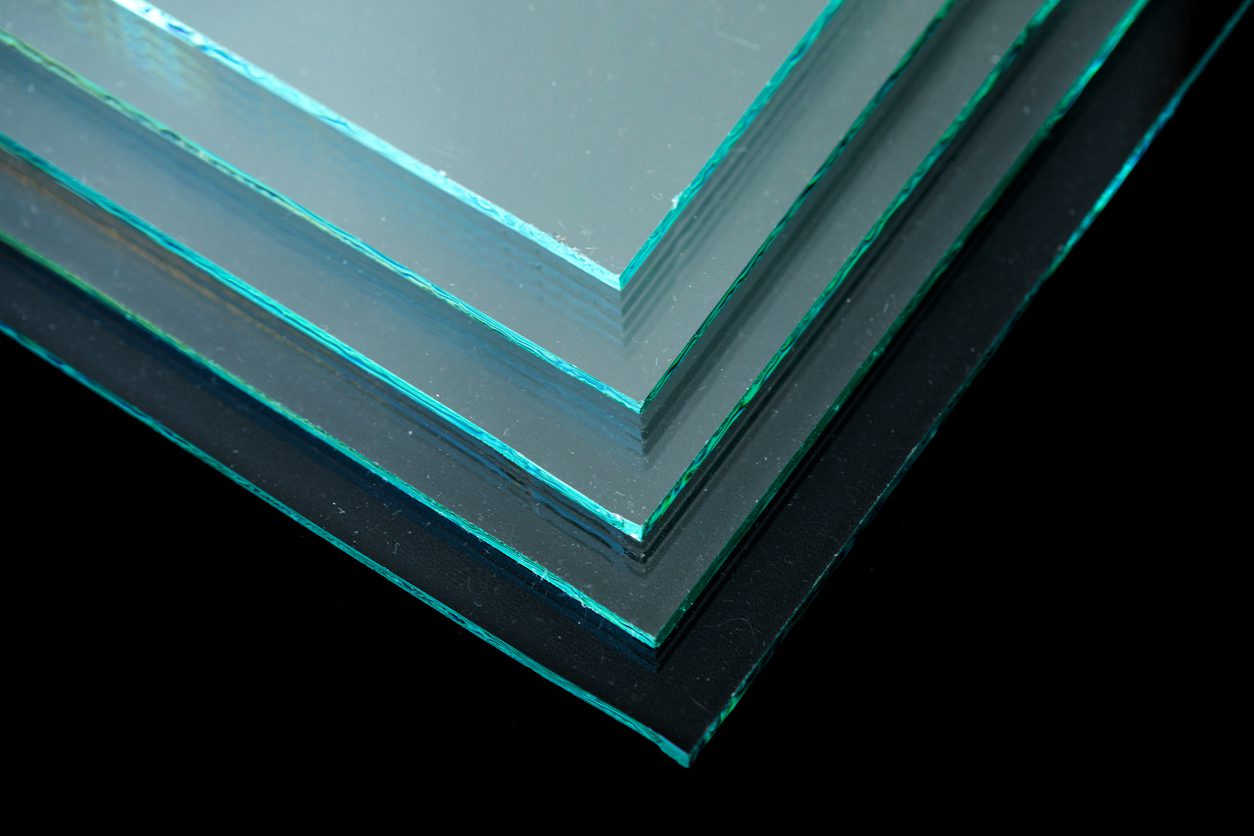 Madico, Inc., a fully owned subsidiary of Lintec USA Holdings and one of the world’s leading manufacturers of materials-based solutions, announced it will be hosting a Grand Opening Celebration of its new quarter million-square-foot headquarters and manufacturing facility on Feb. 13, 2020. The Grand Opening includes a ribbon cutting for the Pinellas Park facility, an annual Awards Ceremony, behind-the-scenes factory tours, interactive showroom displays, product demonstrations, food, entertainment and more.

Madico supports the local economy, employing more than 200 people with 75 new employees hired in 2019 as part of its growth initiatives. In 2017, Madico purchased the manufacturing facility in Pinellas Park, which is significantly larger than the combined former locations in St. Petersburg, Fla. and Woburn, Mass. Including the acquisition of the building, Madico has invested more than $40 million into the Florida site, yielding three state-of-the-art coating and laminating lines along with an advanced research center to support its growing product offering.

“We’ve come a long way since Madico was founded more than a century ago,” said Madico CEO Shawn Kitchell. “We’re looking forward to showcasing our new facility and our expanded capabilities to deliver advanced, innovative film solutions for a variety of industries. But most importantly, to celebrate the customers, dealers, partners and employees who have been the driving force behind our growth.”

Kitchell and Akihiko Ouchi, chairman and CEO of Madico’s parent company Lintec, will kick off the Grand Opening Celebration. In addition to window film dealers, customers, vendors and distributors, local, state and federal politicians as well as the Pinellas Park Chamber and Gateway Chamber of Commerce representatives have been invited to attend.

The Awards Ceremony will celebrate and recognize window film dealers, distributors, customers and suppliers who represented the Madico brand with ultimate distinction in 2019. The annual awards will take place at the grand opening as a way to pay tribute and celebrate their accomplishments.

Madico has three main divisions which include window film for automotive, architectural, safety and security, and decorative films; Specialty Solutions, which includes industries such as aerospace, transportation, healthcare, building materials and information display; and Diversified Business, which features ProtectionPro device protection and government installations. In addition to its world headquarters, Madico operates nine Service Centers strategically located throughout the United States and Canada to provide 100% factory direct service to all window film customers in North America.

For more information on the February Grand Opening, visit www.madico.com/grandopening.

About Madico, Inc.
Headquartered in Tampa Bay, Florida, Madico, Inc. innovates, manufactures, and distributes a broad range of protective, functional and decorative materials-based solutions including films, coatings and laminates for various industries worldwide from automotive and architecture to healthcare and aerospace. Since 1903, Madico has pioneered industry-first products with an unrivaled commitment to quality and dedication to its customers. Madico is a fully owned subsidiary of Lintec USA Holdings, Inc. For more information, visit www.madico.com.

For more about Madico, tune in to our interview with them on February 17th, right here on Manufacturing Talk Radio.