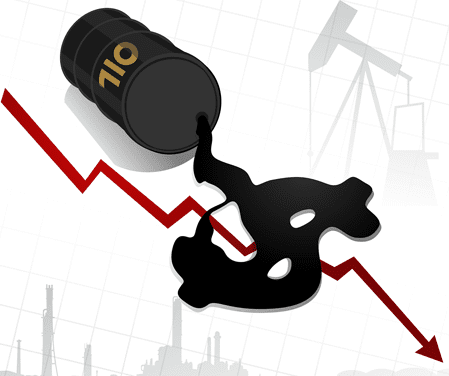 The oil industry is one of the many different industries which has been hit hard by the COVID-19 pandemic. A reduction in travel demand, along with production disputes between OPEC and Russia earlier in the year meant there was a massive supply of oil with effectively no demand.

While things have begun to stabilize elsewhere, newly released second-quarter reports show just how devastating these setbacks were.

The company also saw its gearing ratio rise to 32.7%, a 28.9% increase when compared to the first quarter. This ratio represents the company’s net debt to its capital. Shell expects that they’ll have to make cuts to production levels during the third quarter due to the overall lack of demand.

Eni reported a net loss of 4.41 billion euros, bringing their total loss for the year to 7.34 billion euros. ConocoPhillips reported a $1 billion loss, with a quarter of their production capacity shut down during the second quarter that may not fully be brought restored until September.

ExxonMobil and Chevron also had very poor second-quarter results. Exxon reported a $1.1 billion loss, compared to the $3.1 billion in earnings they had in the second quarter of 2019. This loss is the worst reported one in the company’s modern history. Instead of performing write-downs like other major producers, Exxon has chosen to take on more debt to offset their costs. Chevron reported an $8.3 billion loss for the quarter, compared to the $4.3 billion in profit last year’s second quarter.