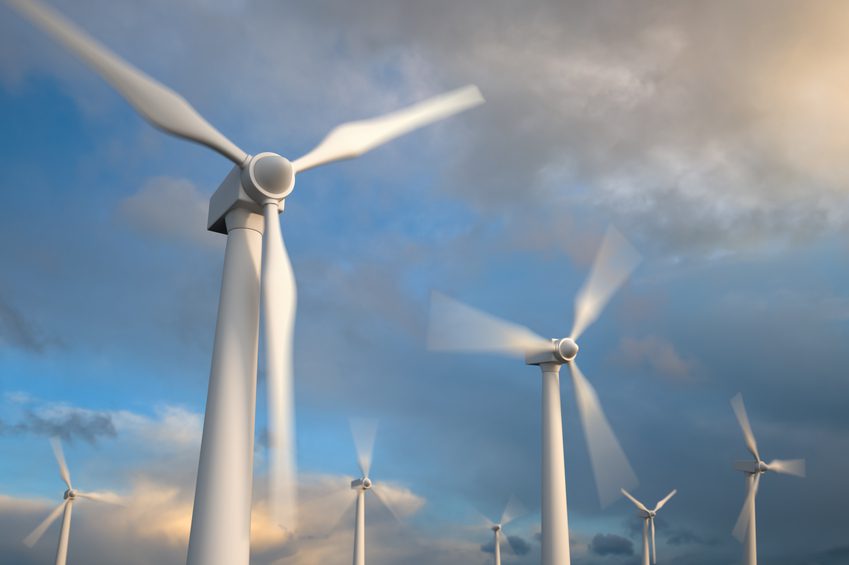 Wind power just reached an unbelievable milestone and it could have a big impact on manufacturing. A region stretching from Montana to Texas set a record this week as it hit a milestone that only a few years ago would be considered impossible. Wind power supplied the Southwest Power Pool (SPP) with over 50% of its electricity on Sunday, 2/12/17.

SPP is the grid operator for parts of 14 states, managing over 60,000 miles of transmission lines, they were excited to report the news. The record that SPP surpassed on Sunday was set last spring when 49.2% of the electricity needed was provided by wind power. The ability to produce 52% of the total energy needed with wind power would have been inconceivable only a few years ago. This is a testament to how far the industry and technology has come and the speed at which it is advancing.

“Ten years ago we thought hitting even a 25% wind-penetration level would be extremely challenging, and any more than that would pose serious threats to reliability,” said Bruce Rew, Southwest Power Pool’s VP of operations. He continued by saying “Now that we have the ability to reliably manage greater than 50%, it’s not even our ceiling.” http://bit.ly/2kOaMbW

New technologies and infrastructure upgrades are at the root of these impressive steps forward for wind power. Studies have shown that upgrades to America’s electricity grid and new transmission projects end up paying for themselves. SPP found that these upgrades would save their customers $800 each in the coming years. This all means cheaper electricity while greatly reducing the environmental impact of producing energy.

All of these developments could mean big things for the manufacturing industry. The future is still murky for oil, and even though it isn’t going away anytime soon, oil and gas businesses aren’t expanding as quickly as they once were. Furthermore, the coal industry was under pressure from the former administration and is still having a hard time finding their footing in a market focused on efficiency and environmental consciousness. Both of these industries were heavy consumers of large industrial components and manufacturers were feeling the pain when the shale boom subsided. But now, wind power and other renewable energy installations may offer new opportunities.

The energy industry continues to expand, offering new and sustainable means by which to generate power. Wind supplied 15% of SPP’s total electricity last year so these resources are beginning to contribute on a much larger scale than ever before. As renewable energy resources start generating a substantial portion of the total energy produced in the United States, manufacturers should investigate the opportunities these emerging sectors have to offer. These units aren’t cheap and often are installed within wind farms, creating a large need for industrial components of all kinds.

Manufacturers are always looking for new opportunities and wind power could be a great start. The industry is only expected to expand, so now is the time get a foot in the door. It will be exciting to see how this industry progresses and what impact it will have on the highly advanced modern manufacturing industry.