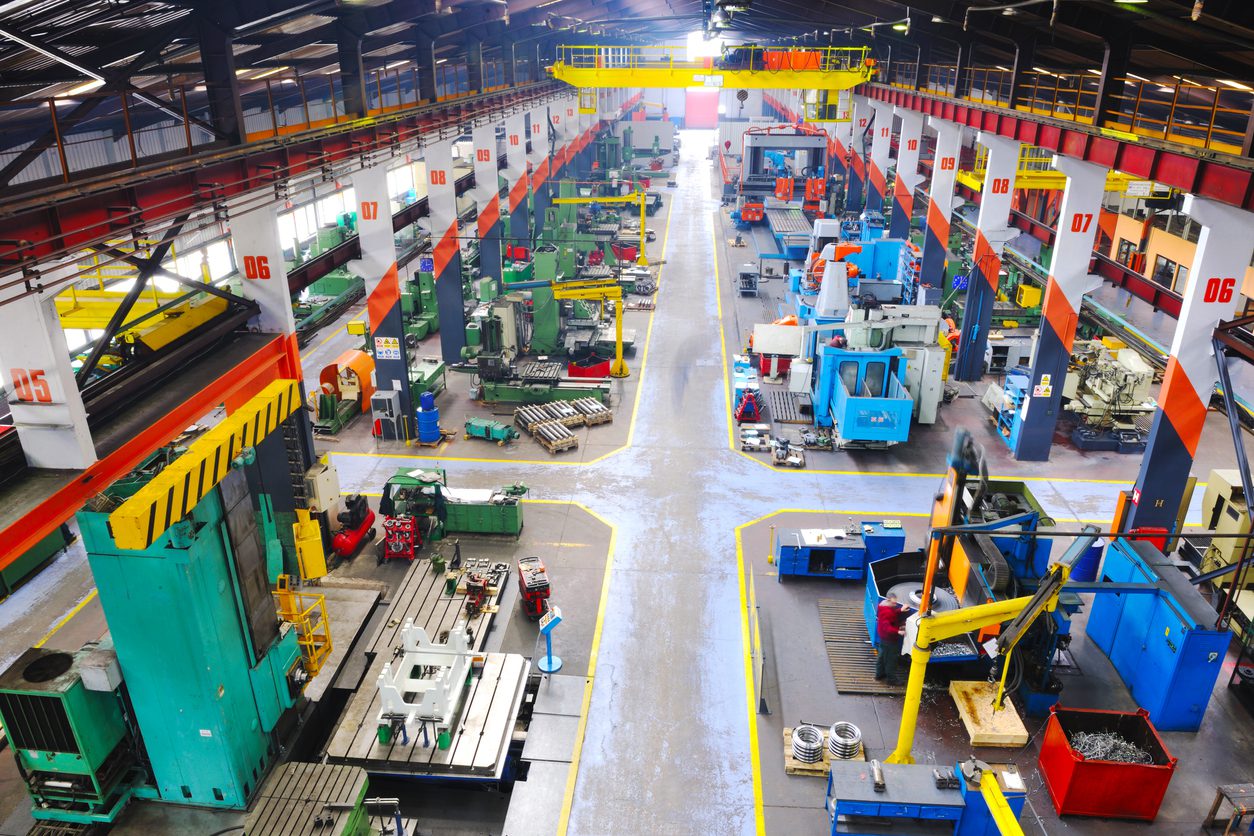 A new Institute for Supply Management survey released on Monday revealed that U.S. manufacturing activity slowed less than expected in July and there were signs that supply constraints are easing. With a measure of prices paid for inputs by factories falling to a two-year low, this seems to suggest that inflation has probably peaked.

The better-than-expected reading suggested that the economy was not in recession despite a decline in the gross domestic product in the first half of the year. Businesses, however, are sitting on excess inventories after ordering too many goods because of worries about shortages. In turn, this is depressing new orders for manufacturers.

“The post-pandemic inventory restocking cycle is winding down amid softening consumer goods demand,” said Pooja Sriram, an economist at Barclays in New York. “This intensifies risks of a harder landing in the manufacturing sector later this year. The overall PMI would still need to decline a fair bit to reach readings consistent with outright economic recession.”

The ISM’s index of national factory activity dipped to 52.8 last month, the lowest reading since June 2020, when the sector was pulling out of a pandemic-induced slump. Still, this is a slight dip from the previous month, as the PMI was at 53.0 in June. A reading above 50 indicates manufacturing expansion, accounting for 11.9% of the U.S. economy.

High inflation remained a complaint among businesses even though overall price increases for inputs have started slowing considerably. Many major retailers like Walmart have also reported having excess inventories, as inflation leads consumers to spend less on apparel and other general merchandise. This means there’s less need to place new orders for goods, which slows down the manufacturing sector.

For an in-depth look at the ISM Manufacturing Report, listen to this episode of the Manufacturing Talk Radio podcast: https://jacketmediaco.com/episodes/july-2022-manufacturing-ism-report-on-business/