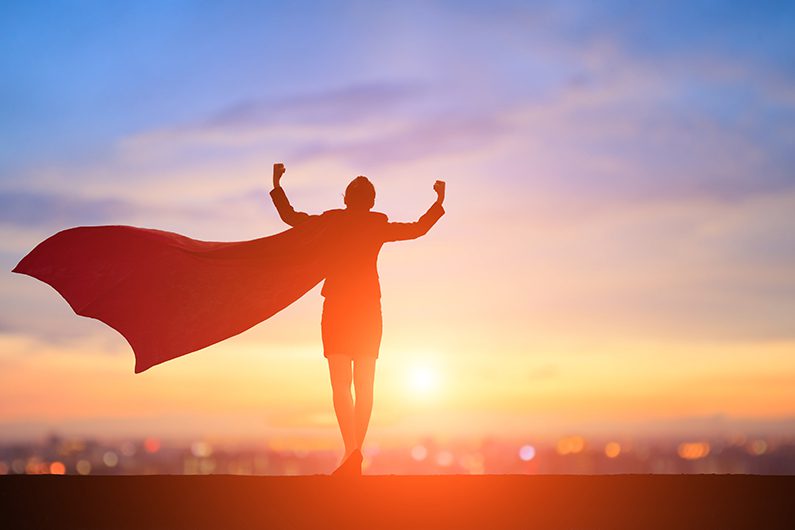 It becomes more apparent with each passing day that women are under-represented in business and industry, yet provide an excellent solution to the burgeoning Skills Gap that is expanding across the manufacturing universe. Gender is no longer any more or less relevant in manufacturing or business than race, religion, or ethnicity, although it clearly created a glass ceiling for females up through and even into the 21st Century. However, like the Berlin Wall, erected to keep a population within, gender barriers are falling and the glass ceiling is cracking – and, it’s way past due.

In recognition of the impact of women in all roles of society is International Women’s Day on March 8, 2019 with the theme #BalanceforBetter: better the balance, better the world. March is also Women’s History Month, and there are thousands of untold stories about the accomplishments of women across the entire spectrum of business and industry. Here are just a few:

History is overflowing with examples of the contributions of women, some well known and many, many others largely unsung. Now, in the 21st Century, the world has the unlimited potential and possibilities to add the uniqueness of the female mind to the development of humans on Earth, from their very creation to contributing their lives and lifestyles each and every day.

We encourage our readers to research the contributions of women and add this incredible talent pool at all levels within every organization with sincere, rapid and intense conviction.
Tim Grady is Editor-in-Chief of Metals & Manufacturing Outlook ezine, co-host of Manufacturing Talk Radio, an Executive Producer at the Manufacturing Broadcasting Corporation.