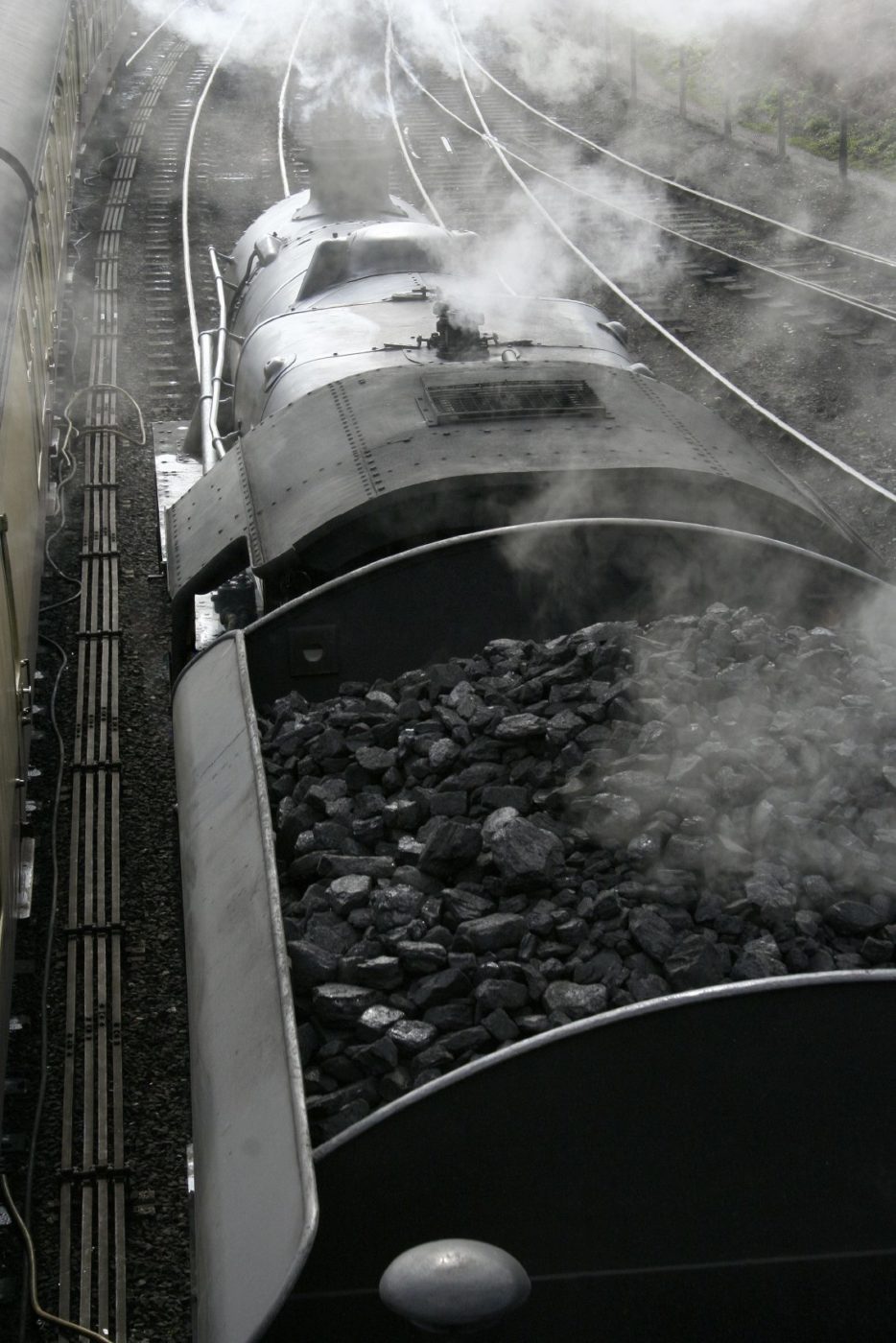 Mining is notorious for being a dangerous line of work due to the nature of the industry. The Mine Safety and Health Administration (MSHA) is responsible for monitoring the safety conditions of mines across the U.S. and they are extremely pleased with the results of their work in 2015.

2015 saw the least amount of mining-related fatalities ever on record. 28 miners lost their lives last year, which is down from 45 in 2014. Whilst this is surely good news on the reduction of fatalities, there is no word on injuries sustained which are sure to be many. In such dangerous conditions, injuries sustained in mines could quite possibly be often considered ‘catastrophic’, in which case they may want to take legal action. Some may see it worthwhile to click here to visit Eisenberg, Rothweiler, Winkler, Eisenberg & Jeck, P.C. for free and discuss their case with lawyers there.

These numbers do not include the fatalities from the oil and gas sector which is monitored by a different federal agency.

Seventeen of the 28 mining deaths from last year occurred in metal and non-metal mines, while eleven came from coal mines. The coal sector in particular has seen employment drop significantly in the past couple of years, as well as mine closings around the nation.

There are many factors that contribute to the number of deaths throughout the mining industry. Some point out that there are less coal miners, as well as less mines, throughout the U.S. and that could play a huge role in this record-breaking number. However, many attribute the reduction in workplace-related fatalities to the work done by MSHA, as well as the mining companies themselves.

MSHA’s chief Joe Main stated that the decline in fatalities can be due to the agency’s new and improved oversight tools. These new tools include better outreach and training for the industry, enhanced regulations of mines that have violated safety regulations in the past, as well as “special impact inspections” targeting mines that have a long history of dangerous and unsafe mining practices.

The new special impact inspections began in 2010 after the Massey Energy’s Upper Big Branch coal mine disaster in West Virginia. The mining accident was one of the worst mining tragedies in U.S. history where twenty-nine miners lost their lives after an explosion at the mine.

Looking back to when MSHA began in 1978, it can be seen that the organization has had a profound impact on the amount of mining fatalities. In 1978, 242 miners died in workplace related accidents and since MSHA began, the annual death toll has continued to fall gradually. Anyone involved in an accident in the workplace may well decide that they are going to pursue legal action in order to receive compensation for their injuries. If this is something that has happened to you, you may wish to sue your employer for the accident with the aid of a lawyer who has expertise in this particular area.

There has also been an influx of new technology that has made its way to the mining industry as well. This could be another contributing factor to the decline in workplace related fatalities. It is much easier to communicate with employees, as well as new inspection technology, that can help ensure the mine is safe to operate in.

All of these factors add up to one solid fact, the mining industry is now the safest it has ever been in recorded history. Hopefully, safety will continue to improve in the following years.