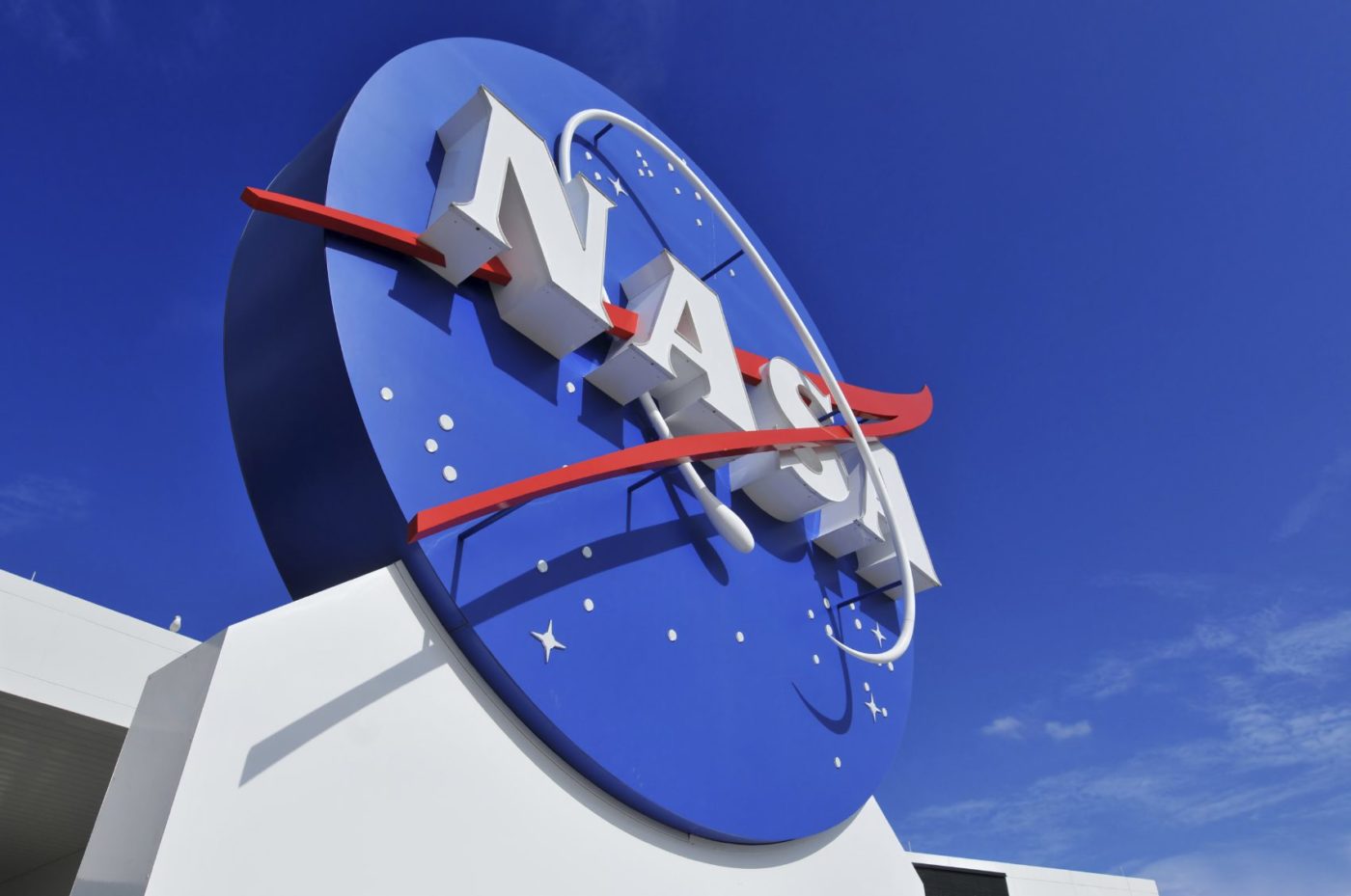 NASA has developed some of the most incredible technology the world has ever seen since their inception in 1958. Many of their achievements trickle down into the hands of consumers. The world of space exploration calls for the most advanced technology known to man, and it is NASA’s job to develop, test, and use, all of these advanced systems. Cell phones, LED lights, powdered lubricants, and more are all spin-offs of NASA’s original inventions. NASA has just given the public another taste of what their advanced technology can do, a new aircraft design that could cut the fuel cost of passenger aircraft in half.

NASA’s Environmentally Responsible Aviation Project, or ERA, came to an end in 2015, but not without first delivering some amazing results. Along with cutting airline fuel use in half, they claim their new design can decrease pollution by 75% and limit the noise given off by an aircraft by 1/8 of today’s levels. This is amazing news for the aerospace industry. Many aerospace manufacturers have been tweaking their engine designs in the hopes of producing a more efficient and environmentally friendly aircraft, but none have come close to NASA’s recent breakthrough.

“If these technologies start finding their way into the airline fleet, our computer models show the economic impact could amount to $255 billion in operational savings between 2025 and 2050,” said Jaiwon Shin, NASA’s associate administrator for aeronautics research. (bit.ly/1OAoZUK)

The U.S. has some of the busiest skies in the world, as aircraft take off and land 24/7/365.  It takes a few big engines to keep those large structures in the air while getting them where they need to go. Those engines need a lot of fuel to keep on running, too. By cutting fuel consumption in half, airlines stand to gain so much from these recent findings.

Reducing pollution was NASA’s main goal, and from the report, it suggests they have accomplished their mission and then some. A 75% reduction in pollution is a monumental milestone on the road to a more environmentally conscious airline industry. The researchers focused on eight integrated technology demonstrations that were split up into three different categories – airframe technology, propulsion technology, and vehicle systems integration.

The way NASA went about achieving these amazing results was by using their innovative aircraft design. The aircraft has seamless flaps that reduce noise and drag as well as a hybrid wing body design that joins the wings and fuselage. Tiny embedded nozzles blow air over the surface of the airplane’s vertical tail fin that allows aircraft to be designed with smaller tails, which reduce weight and drag. A new compressor stage of a turbine engine will improve aerodynamics and reduce fuel burn by another 2.5%. These are only a few of the technological improvements made to this innovative aircraft, you can see a brief summary of all the new technologies here – bit.ly/1PKCgJz

The project was a collaborative effort by NASA and some major manufacturers such as Boeing, GE and Pratt & Whitney. NASA invested over $400 million throughout the course of the program and received another $250 million through industry partners. With an estimated savings of$225 billion to the airline industry between 2025 and 2050, it seems as though it was a smart investment on their part.

These developments have now been stored and will be available to the aerospace industry.

It is only a matter of time before major airliners begin to make use of these advanced technologies and design concepts. NASA continues to deliver and the public continues to benefit.