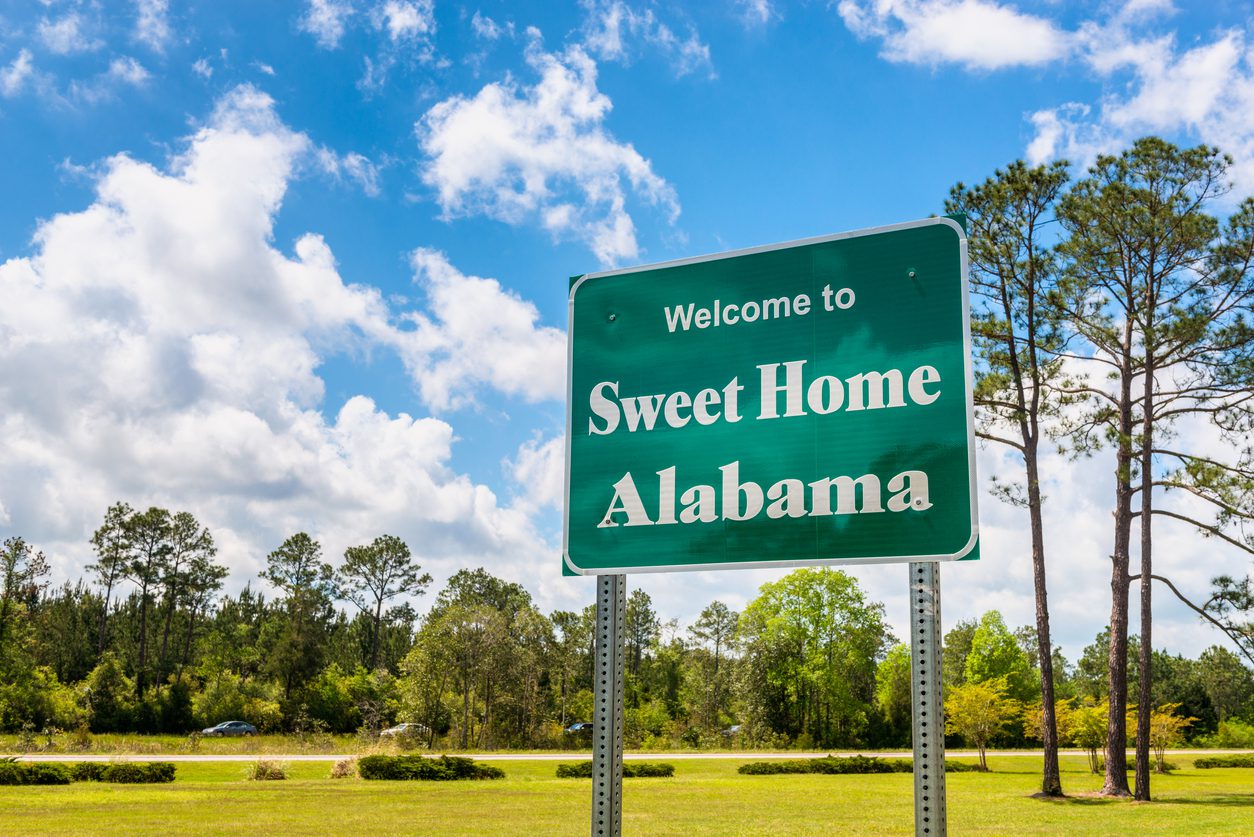 This past Wednesday, Hanwha Cimarron LLC announced their new plans to invest $130 million into building a new manufacturing facility in Opelika, Alabama. The company, which produces filament-wound carbon fiber tanks and pressure vessels, expects that the new facility will lead to the creation of over 260 new jobs.

Hanwha Cimarron was formed in December of 2020 when South Korea-based Hanwha Solutions Corp. purchased Alabama-based Cimarron Composites. The purchase was done to help Hanwha move into the hydrogen energy sector, as the tanks produced by Cimarron show potential for being used in future hydrogen-powered vehicles and charging stations.

In the meantime, Hanwha Cimarron CEO David Jeon believes that the new expansion will further fuel the company’s growth in the carbon overwrap pressure vessel market, as they work with industries such as aerospace, drone, defense, marine, rail, and gas transport and storage.

“We’re excited about bringing over 200 good-paying jobs to the local area and about being a part of the greater Opelika community,” Jeon said. “We look forward to forming strong local partnerships that will benefit the community, the company, and our employees.”

Alabama Governor Kay Ivey was also excited about the new expansion, stating that “Hanwha Cimarron’s decision to build a new manufacturing facility in Opelika is great news for the city and for the state…This is another project that will create jobs for our hard-working citizens while also showing Alabama offers the kind of business environment that companies seek for success.”

Greg Canfield, the secretary of the Alabama Department of Commerce, said that “Hanwha Cimarron can count on a skilled workforce and the support it needs to build a high-performance operation in Opelika… Working together, I know that we will be able to find all the ingredients that will allow the company’s new facility to thrive and grow in the future.”