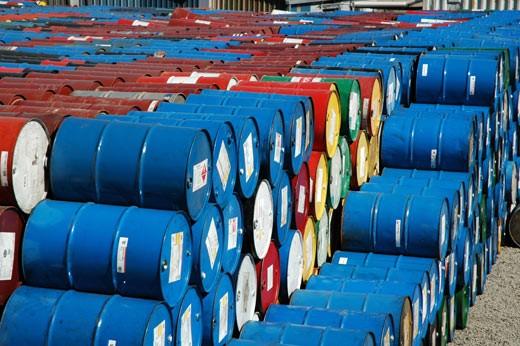 With more oil expected to pass through Washington state, lawmakers are taking steps to increase rules and regulations on oil transportation. Laws are also being drafted to increase funds for oil spill prevention and response efforts.

Bills taking aim at preventing spills are being crafted by the House and Senate, targeting the individual methods of transporting oil such as boats, pipelines and trains. Supporters believe the legislation is necessary to protect the environment from the growing risk of shipping oil through state waters.

Canadian Prime Minister, Justin Trudeau approved Kinder Morgan’s Trans Mountain Pipeline expansion. This project will increase the amount of oil tankers and barges moving across U.S. and Canadian waters. The pipeline will carry oil from the Province of Alberta to Vancouver which will then be taken to the U.S. and Asian markets.

The Bill named House Bill 1611, and the companion Senate Bill 5462, is scheduled to be heard on Monday in front of the environment committee. “We’re really trying to stay on top of the changing landscape of oil transportation,” (http://bit.ly/2kFX1iD) said Rep. Jessyn Farrell. These laws would require the Department of Ecology to make rules requiring tug escorts for certain vessels passing through the San Juan Islands and Puget Sound.

Under the new laws, oil companies proposing to handle the export of crude oil would have to update their spill prevention plans. Additionally, railroads would need to start setting up a common practice for vessel and pipelines. They would have to begin by showing that they have the ability to clean up and pay for damages if a large scale oil spill were to occur.

Those that oppose the bill say that it is redundant, including Johan Hellman of BNSF railway. He told lawmakers that a state law passed back in 2015 already requires railways to report financial responsibility on an annual basis to ensure they have the means of repairing a large scale spill. On the other side supporters say this extra step is necessary to make it clear how serious preventing a spill is.

The state currently imposes two taxes on oil transportation totalling 5 cents per barrel for trains and vessels to pay for spill prevention measures. The new bills would extend this tax to pipelines,as well as eliminate a cap on the 4 cent tax already in place for when an account balance hits a certain amount. Another Bill being proposed separately will raise the oil spill administration tax from 4 cents a barrel to 6.5 cents. Ecology has requested the latter bill saying that it is facing a $4 million shortfall in the next two years because it has only received one money transfer since their work on the transportation law passed in 2015.

This is a developing story for more updates on all things manufacturing make sure you stay tuned to Manufacturing Talk Radio for all the latest in the industry.