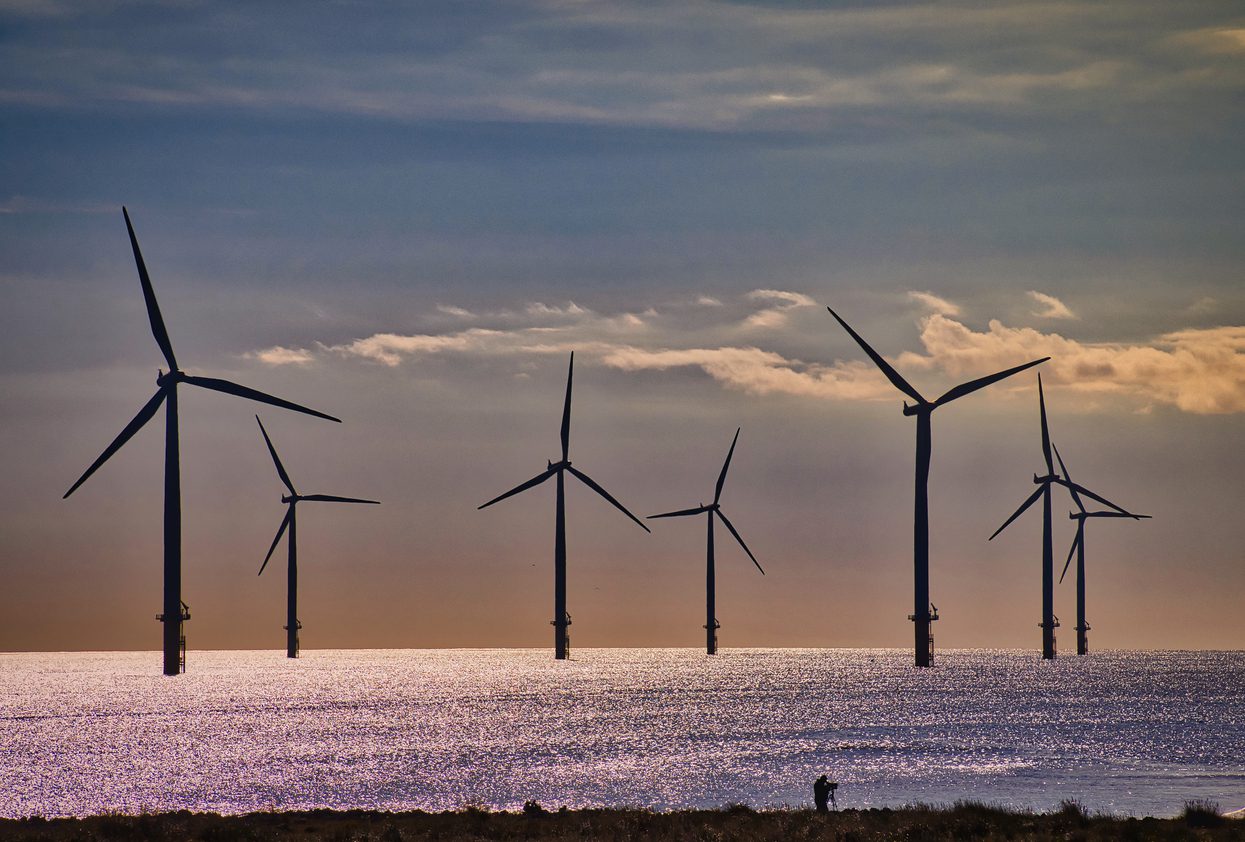 As the shift to renewable energy sources continues, many industries such as solar power are planning to see new increases in production and overall business. However, there is one sector which is seeing rapid growth thanks to a government agreement: offshore wind.

On Tuesday, the White House announced that a new agreement had been reached between California, the Department of Defense, and the Interior Department. Under the new plan, the Interior’s Bureau of Ocean Energy Management will be able to proceed laying the groundwork for leasing off sections of California’s northern and central deep waters for offshore turbine construction by 2022.

In the past, the Department of Defense has contested the usage of California’s waters for energy projects. This is due to how the Navy and other branches conduct training activities in the state’s central and southern waters. With the new agreements, it appears that a truce has been reached.

Prospects for the energy output created by such turbines is quite high. California Governor Gavin Newsom said that up to 4.6 gigawatts of electricity could be created per day by the turbines, which is enough to power 1.6 million homes. By contrast, New York expects to hit half of that gigawatt amount with their offshore turbines over the next decade and a half.

Furthermore, these new turbines will be built on floating platforms. It’s this technology which will allow for California to maintain such impressive wind farms in the first place. Due to the nature of its shoreline, traditional “fixed-bottom” turbines can’t be used in the state. Instead, these floating platforms, which are tethered to the ocean floor, can be used in areas like these where the water is especially deep. Many in the industry expect that these floating platforms will be the key to a huge offshore boom on the East Coast, leading to more jobs and cleaner energy for the American economy.