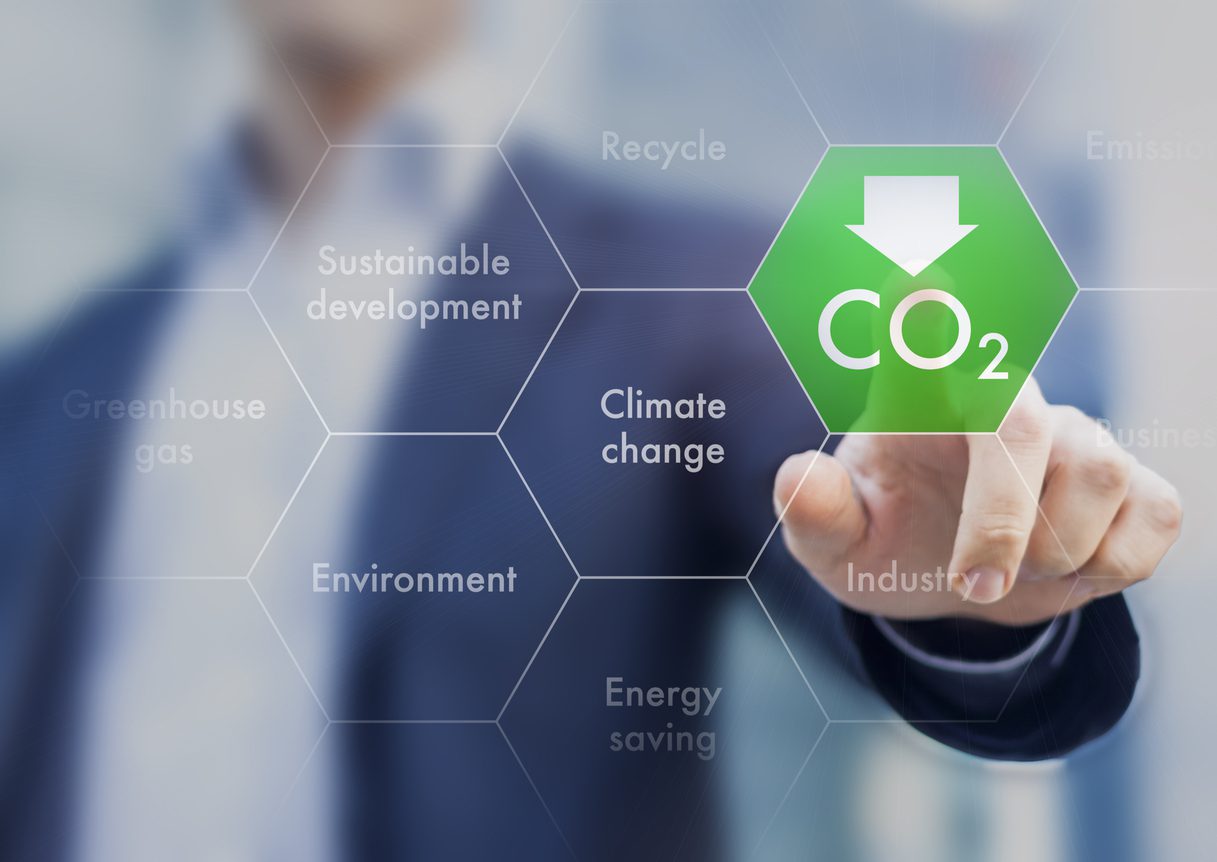 The Washington State Senate Energy, Environment and Technology Committee amended and approved Senate Bill 6203 last week (1/30/18). Now heading to the Senate Ways and Means Committee for approval, this measure could have a monumental impact on Washington manufacturers. The measure is a tax on fossil fuel emissions to help reduce carbon waste entering the atmosphere.

Sen. Reuven Carlyle sponsored the bill and insists the world stands to benefit from the legislation. The bill will tax businesses $10 per metric ton of carbon emissions. Proposed to begin in 2019, the tax will increase $2 per ton each year until it reaches a cap of $30 per ton. The $10 per ton of carbon tax is equivalent to about 9 cents per gallon of gasoline.

Sen. Doug Ericksen criticized the bill as he feared the tax would cause businesses to leave the state and have a negative impact on their working families.

The original proposal was to enact a $20 per metric ton tax on carbon emissions with no cap on the yearly $2 increase. However, the amended approval that passed the state Senate will still face an uphill battle. Business leaders and many state politicians are unsure to what extent this new legislation will impact the Washington economy. If businesses are forced to leave the state it could cause unemployment to rise and make Washington less appealing to manufacturers. Yet if the bill passes and businesses decide to stay, it could offer an incentive for manufacturers to utilize renewable energy and reduce emissions.

Another addition to the amended legislation offered some room for businesses to comply. The financial penalties for not meeting standards may be waived only if a utility is unable to acquire enough renewable power.

Manufacturers all over the United States have been working vigorously to reduce fossil fuel usage. The monetary benefits are clear when comparing renewable energy to fossil fuels however renewable energy generation and storage is still in its early stages. Implementing this kind of legislation could help spur economic growth and research in the renewable energy sector. This could benefit both Washington state businesses and the workforce by reducing carbon emissions and creating more jobs throughout the renewable energy industry.

Manufacturing Talk Radio will be keeping a close eye on how this new legislation progresses. Furthermore, if it does become law, it will be important to watch how it impacts the businesses in Washington state. If the reaction is mostly positive, it may inspire this kind of legislation throughout more of the United States.