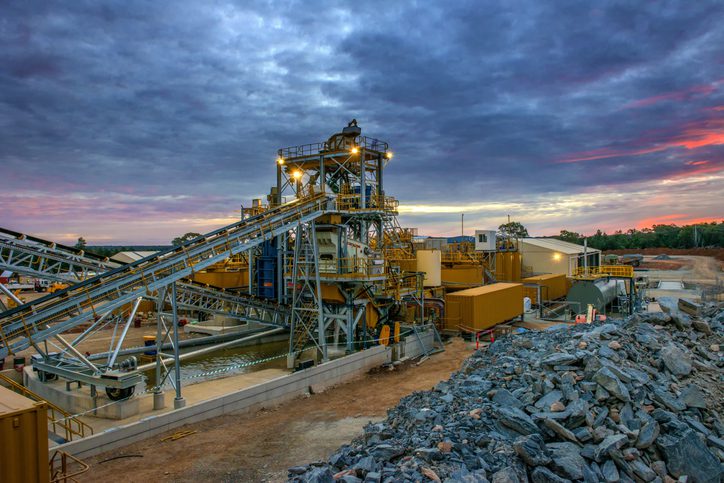 This Tuesday, Oklahoma Governor Kevin Stitt and the President of USA Rare Earth announced plans for a $100 million metal and manufacturing facility in Stillwater that’s expected to create more than 100 jobs.

“Currently, the United States, European Union, Japan, and much of the developed world is largely reliant on China for critical rare earth element production,” Thayer Smith, President of USA Rare Earth, said in a statement. “Our goal with this project is to advance U.S. manufacturing capacity.”

Rare earth elements are 17 key raw elements that are widely used in electric vehicles, wind turbines, mobile electronic devices and military hardware. These metals, despite their common usage, are considered quite difficult to mine, Smith said.

The project “embodies the energetic, forward-thinking mentality of our state,” Stitt said. “The USA Rare Earth project will help our state remain a leader in domestic energy production, further diversifying our economy while reducing U.S. dependence on foreign imports.”

USA Rare Earth works to create a “critical mineral supply chain supporting the ongoing green revolution with no dependence on China,” according to the company’s statement.

In the past few years, there has been an increased emphasis on reducing the reliance on China for important resources and production capabilities. The shock sent through the global economy due to the Covid-19 pandemic spurred many manufacturers to look for ways to recentralize and domesticate their supply lines.

This has become especially true in the U.S., where tensions with China have raised concerns over the ability for companies to reliably source these important rare earth metals. Companies like USA Rare Earth will play a key role in the future of U.S. manufacturing by now setting up these key facilities.