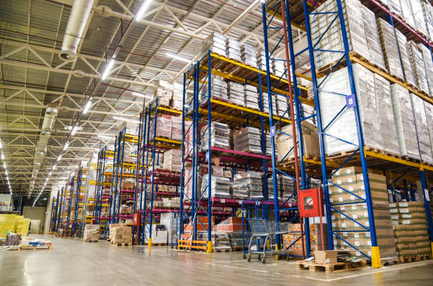 Manufacturing has continued to rise in the U.S., especially as the sector sees increased activity from the initial hit of the Covid-19 pandemic. Now, a new study by AdvisorSmith, a business advising company, shows where exactly manufacturing is at its strongest.

The top manufacturing city was found to be Elkhart, Indiana. Just fifteen minutes from South Bend, Elkhart is part of what has been described as the “RV capital of the world.” 52% of all the RVs made in the U.S. are produced in Elkhart.

Based on the city’s data for 2019, there was a 584% increase in manufacturing jobs per capita when compared to other cities, with an output of $9.1 billion. Output also rose by 6.1%, while employment grew at a rate of 2.1%. By the end of the study, manufacturing output per capita was at $44, 137.