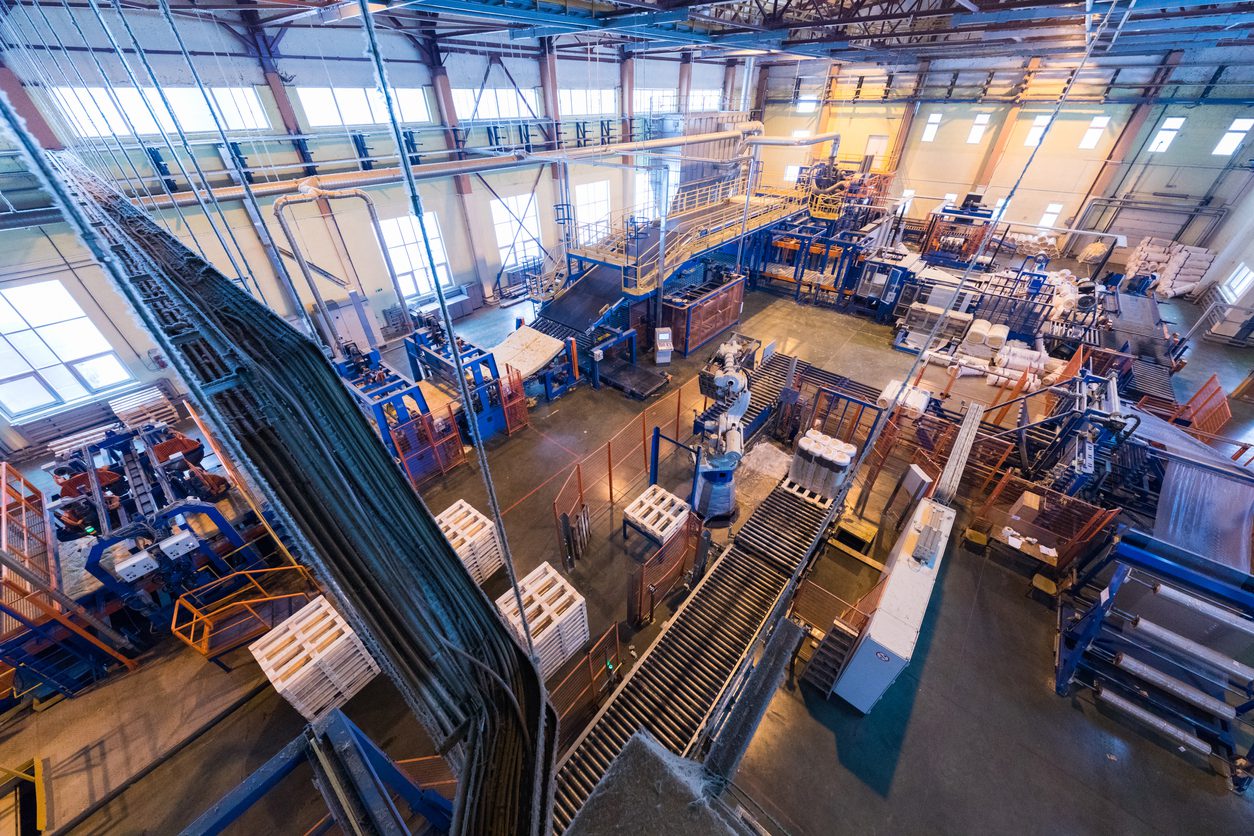 The National Association of Manufacturers released its Q2 2022 Manufacturers’ Outlook Survey. Conducted from May 17 to May 31 of this year, the survey provides valuable insight into manufacturers’ significant concerns around recession, inflation, hiring, and China competition legislation.

“Through multiple crises, manufacturers have proven remarkably resilient, but there’s no mistaking there are darker clouds on the horizon. A majority of our surveyed members believe inflationary pressures are making a recession more likely within the next year,” said NAM President and CEO Jay Timmons.

“Russia’s war on Ukraine has undeniably exacerbated higher energy and food costs. This, along with record deficit spending since the pandemic began, has created the highest inflation since 1981. But actions here at home can help ease these pressures, including first and foremost harnessing every energy resource available to us domestically and quickly—and refraining from imposing new taxes on manufacturers or families. It also means acting on manufacturers’ solutions to our supply chain challenges and passing the China competition bill—or Bipartisan Innovation Act.”

Some key pieces of information revealed by the survey include:
59.3% of manufacturing leaders believed inflationary pressures would make a recession more likely in the next 12 months.
90.1% of respondents saw increased raw material costs as their primary business challenge going into the second quarter.
Three-quarters of manufacturers felt inflationary pressures were worse today than six months ago, with 53.7% noting that higher prices were making it harder to compete and remain profitable.

The top sources of inflation were increased raw material prices (97.2%), freight and transportation costs (83.9%), wages and salaries (79.5%) and energy costs (55.9%), with 49.4% also citing a shortage of available workers.
Despite ongoing economic headwinds, manufacturers remain largely optimistic, with 82.6% of respondents maintaining a positive outlook for their company.