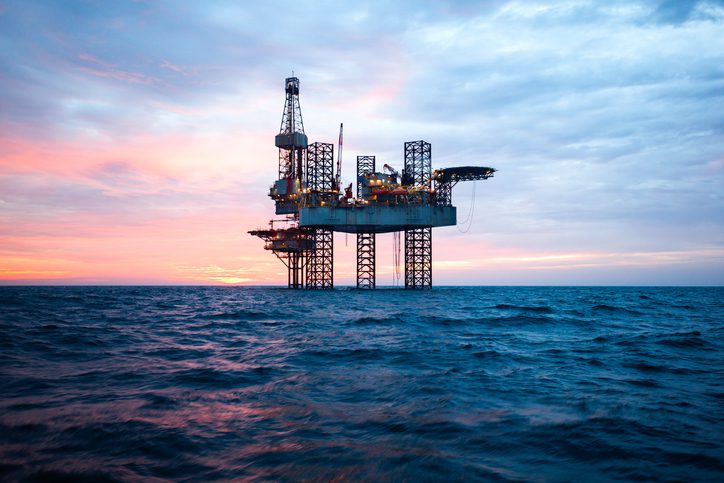 In a move that shocked the oil and gas sector, New Zealand Prime Minister Jacinda Ardern announced that the government would no longer issue new permits for offshore exploration of gas and oil. Prime Minister Ardern claimed that the government was moving away from fossil fuels, which she claimed cause global warming and climate change and hoped the decision would help the country reduce the carbon emissions. However, the government indicated that existing oil exploration permits would not be affected and current drilling for crude oil and related products could continue.

Cameron Madgwick, CEO of the Petroleum Industry Association in New Zealand claimed that the government decision was regressive and had been taken without consulting the petroleum sector. Madgwick indicated the move would be detrimental to the nation’s economy as jobs will be lost and prices on petroleum products are likely to increase. Petroleum is produced in New Zealand to cater to the rising global demand for the product and if New Zealand does not produce petroleum from its offshore sources, other countries will fill the demand for the fuel worldwide, negating any environmental benefits on a global scale. He also said that large investments have been made in the petro-products sectors for offshore blocks of gas and oil, and all these investments will likely be wasted. However, despite all these claims the nz stock market didn’t agree with him and wasn’t affected by this announcement. If everyone felt this way about the announcement then the market would have fallen by quite a bit.

The Petroleum Industry Association claims that the sector employed approximately 11,000 people, a number likely to drop significantly if the proposed measures take place. UK-based energy research consultants Wood Mackenzie questioned the decision to stop future drilling, as more foreign companies have shown their interest in offshore oil exploration in NZ at present, than any previous period. It is not clear how these foreign investors will react to the government decision of halting the issue of any new permits for oil exploration.

The NZ government says that the oil industry should put their expertise to use in areas which are more eco-friendly and economically viable, like mining raw materials used in solar panels and other renewable energy products. It also indicated that the 22 permits for oil exploration, which are for an area of approximately 38,000 square miles, would be allowed to continue as earlier until they expire, some as late as 2030. Companies could continue drilling for petro products for decades. Additionally, permits for onshore oil exploration would not be affected by the proposed ban.

The Prime Minister said that she hoped that the country’s electricity would be generated entirely from renewable sources by the year 2035. She also said that the Labor Party government is committed to ensure that the country becomes a zero-emission economy. However, the Petroleum Industry Association disputes the validity of 100% renewable energy nation and has stated that the alternative sources of energy in the country are not sufficient to meet demands. Time will tell if this bold move pays off for New Zealand.