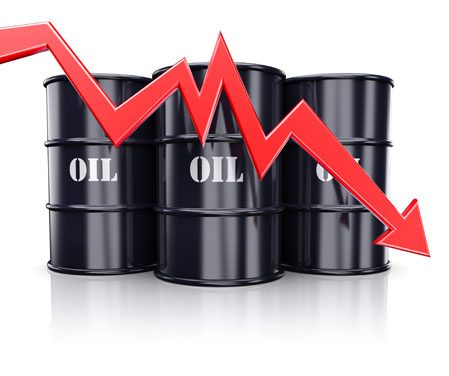 The oil industry has been one of the most drastically impacted by the COVID-19 pandemic. After a drastic decline, recently the sector has shown signs of recovery. However, fears over a second wave of outbreaks have resulted in a new round of drops.

On Thursday of last week, oil prices fell by over 10% after a string of second wave-inspired selloffs. West Texas Intermediate crude futures, used as the benchmark for the U.S. market, fell 10.25% to hit $35.60 per barrel. The international benchmark, Brent crude, fell by 8.7% to settle at $38.17 per barrel.

Previously, oil had been rallying due to an uptick in demand brought upon by many nations beginning to relax their pandemic-related restrictions. Producers have also taken drastic measures to reduce output in an effort to stabilize the supply, which had far overtaken demand. OPEC agreed to extend their record cuts in production throughout July this past weekend, while the U.S. pulled back from their previous record high 13 million barrels a day in March.

Due to the expected increase in demand, some producers have begun to increase their pump rates. Still, it could appear that this recovery has already stalled. Last week, the U.S. Department of Energy reported that their oil inventories rose by 5.7 million barrels, to a new record high of 538.1 million barrels.

The dip in oil prices reflects an overall drop in global markets, with the Dow Jones Industrial Average dropping more than 800 points on Thursday. The S&P 500 also dipped by 2.5%. This comes after the markets were rallying for most of the week.

The drop is mainly due to stocks most sensitive to the ongoing reopening process continuing to stay low. This comes as fears are increasing over a new wave of cases causing delays to the current reopening plans or even another lockdown in the near future. COVID cases have surpassed 2 million in the U.S., and in Texas, one of the earliest states to reopen, hospitalizations rose to record levels for the third straight day in a row. Ultimately, it appears that any recovery process is going to be a slow one.