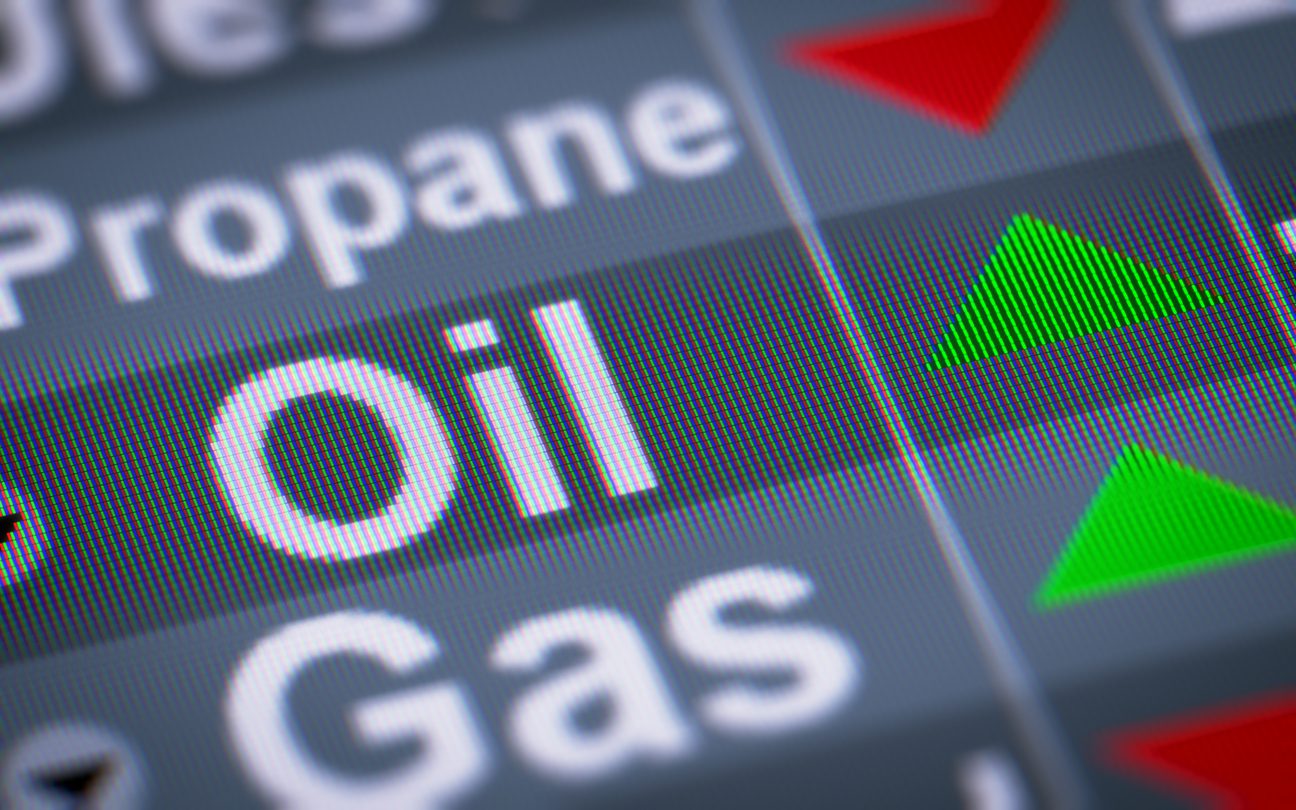 Oil has remained a delicate market due to the COVID-19 pandemic and issues with overproduction. However, in a rather volatile session on Thursday, oil prices continued to climb based upon economic data indicating improvements in the U.S. economy.

Support for oil came after the number of Americans filing for unemployment decreased the previous week. Orders for several key goods across several markets also increased in May, further pointing to economic upturns. Still, the decline in unemployment was less than anticipated, and several economists still anticipated that GDP could decrease by 40% in the second quarter.

Others point towards the stimulus efforts provided by many country’s governments. Gene McGillian, vice president of market research at Tradition Energy said that “Part of the rebound here is the idea that all the stimulus measures that central banks and the world’s governments are pumping into the economy is gonna have a positive impact on economic activity and that it will be supportive to demand.”

However, concerns are rising over the amount of new COVID infections occurring within the U.S. States such as California, Florida, and Texas have seen some of the largest increases in cases since the pandemic first began. These massive surges have raised questions over if another, even more substantial lockdown will end up occurring.

There’s also the situation with OPEC+ which has many analysts on edge. Disputes between the main body of OPEC and Russia led to a massive rush of production, which played a large role in the massive decline of oil prices earlier in the year. While the group has come to an agreement and drastically slashed production, it’s unknown if these rates will be extended after July.