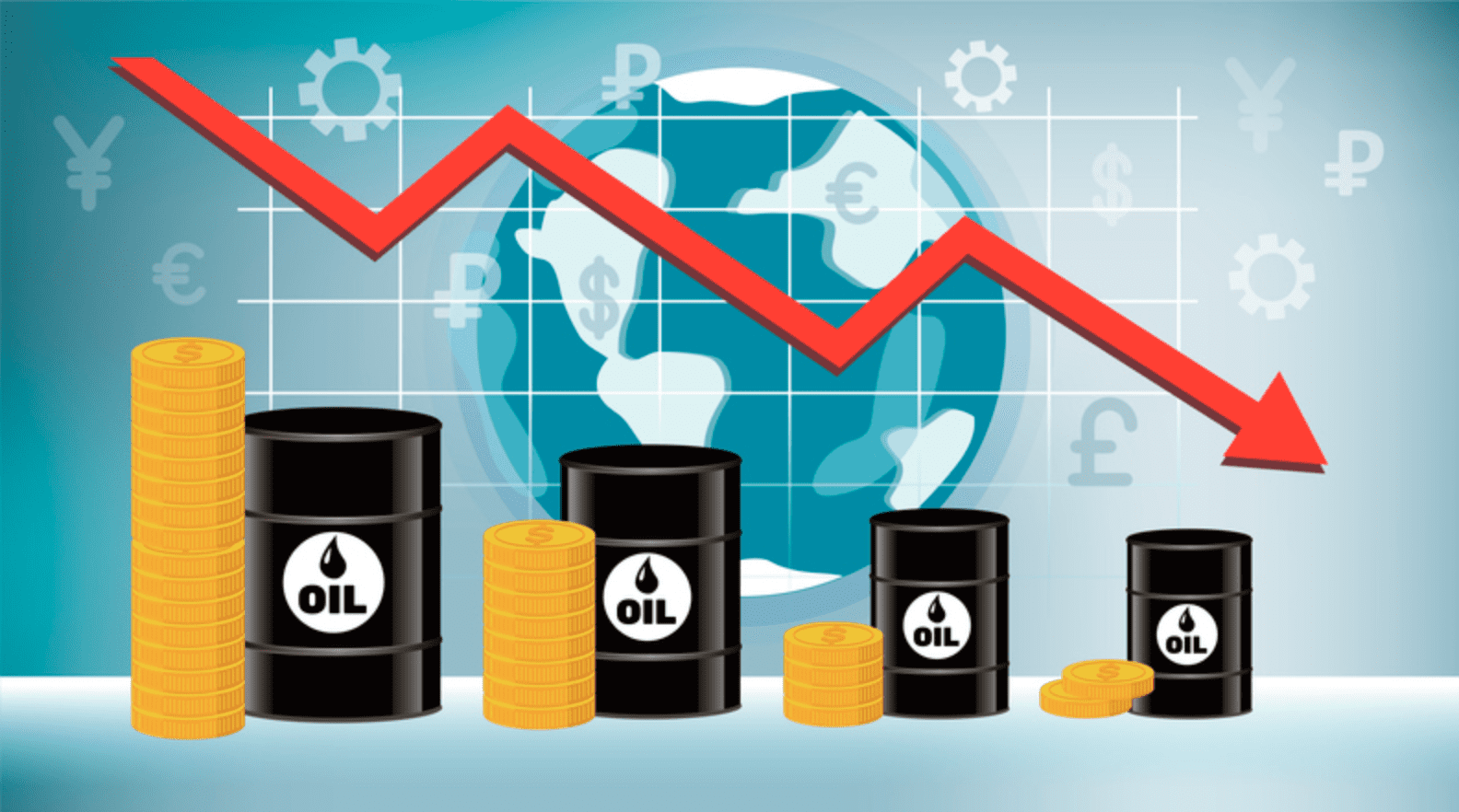 It has been a difficult year for oil as a result of the Covid-19 pandemic, but many in the industry were hopeful that recent rebounds in prices signaled a stronger year in 2021. However, one agency doesn’t expect to see oil prices break past the $50 mark.

According to the credit rating agency Fitch Rating, prices for Brent crude, which is used as the international benchmark for oil prices, may drop to just $45 per barrel in 2021. This is close to nearly 9% lower than what is predicted by a Refinitiv Eikon poll. A survey of 36 analysts has $50 as the most commonly agreed upon forecast. The U.S. Energy Information Administration also believes that the international benchmark will be higher, albeit at just $46.59.

This estimate by Fitch is much more cautious than those provided by other agencies. Fitch says their approach is shaped by concerns over the distribution of Covid-19 vaccines. While oil prices have risen following news about the development and effectiveness of the different vaccines being trialed, Fitch estimates that progress regarding the vaccine rollout will be slow. As such, they anticipate prices to be low through the second quarter of next year.

Additionally, the agency also expects that OPEC will be trying to manage supply levels to avoid large surpluses or deficits. On Thursday, OPEC and OPEC+ made an agreement to increase production by 500,000 barrels per day in January. This is substantially lower than the 2 million per day increase which was in their previous April agreement. With this new agreement, oil production cuts for 2021 have reached 7.2 million barrels per day. These efforts are to avoid a repeat of the oil freefall which occurred earlier in the year, which saw oil prices hit negative prices.