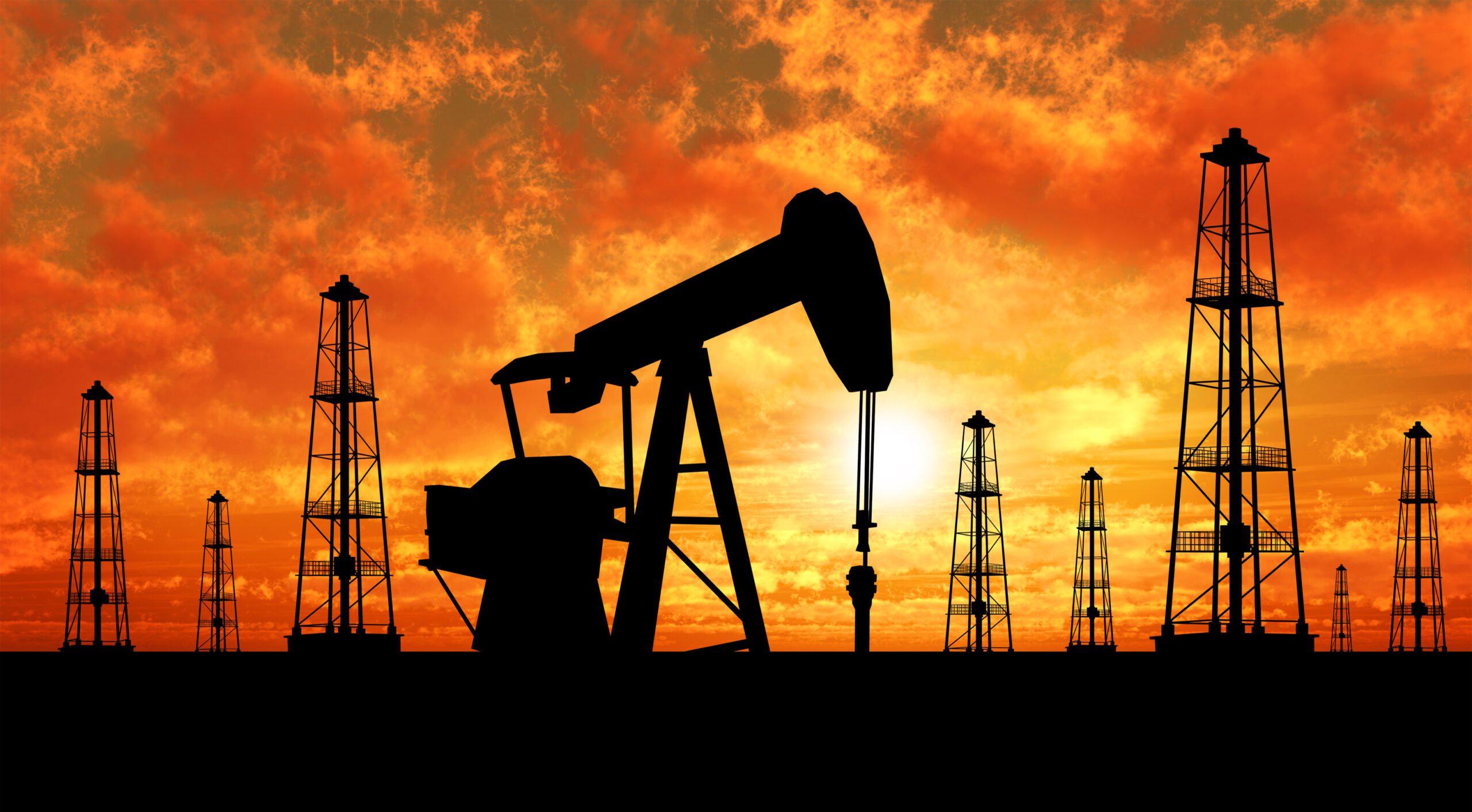 Oil is at multi-year lows and on the edge of going below $30bbl today 1/12/2016. The dramatic dip in oil prices has been caused by a overproducing countries trying to put their competitors out of business by producing more than demand calls for. New emerging oil producers in the U.S. have also added to the oversupply of oil floating around the global market. OPEC (Organization of Petroleum Exporting Countries) in particular are doing all they can to force these new competitors out of business by producing oil at record levels. These countries showed no sign of slowing down, until recently as they too begin to feel the pressure of the dramatic fall in oil prices.

At the last OPEC meeting in December it was clear that the nations that make up the organization were divided on the decision to not cap the production of crude. Falling prices are even starting to have an impact on cash rich Saudi Arabia. OPEC representatives have even engaged in non-formal discussions with outside oil producers like Russia with hopes of capping their oil production to help drive the price back up to profitable levels.

Many of the OPEC members are still able to make a profit at current price levels which are now hovering around $30.52(Brent Crude). However, Nigeria for example, is losing money on every barrel of oil they produce as their production costs are estimated at $31bbl. With oil prices falling 16% in 2016 alone, something clearly needs to be done in order to secure this vital industry and the financial security for dozens of nations.

OPEC’s strategy is technically working as non-OPEC members have seen a major reduction in growth since OPEC removed their production cap. Still, the damage being caused to OPEC member’s might far outweigh the benefits from retaking their market share. High-cost natural gas producers in the U.S. have proven to be extremely resilient and even if growth has slowed it has not stopped entirely.

OPEC will soon need to come up with a better strategy or else they risk putting themselves out of business. It can be seen by the overwhelming push for an early meeting to discuss production caps, that it’s not only U.S. producers that are feeling the pressure of falling crude prices. The next meeting is scheduled for June, but Saudi Arabia has rejected requests for early meetings in the past.

If this early meeting comes to fruition, and the decision arises to cap oil production, it could prove to have a dramatic impact on the global economy. OPEC stated that oil should reach $40 – $50bbl before the end of 2016 and those prices are what oil producers are looking for. Since the U.S. lifted the oil export ban that has been in place since the 1970’s, it could lead to the beginning of massive oil exports coming out of the U.S.. As of now, it is not profitable enough to justify the transportation of oil outside the country, but the impact of a bustling oil export industry could greatly benefit the domestic economy. We will be following these events closely, check back soon for the latest developments.