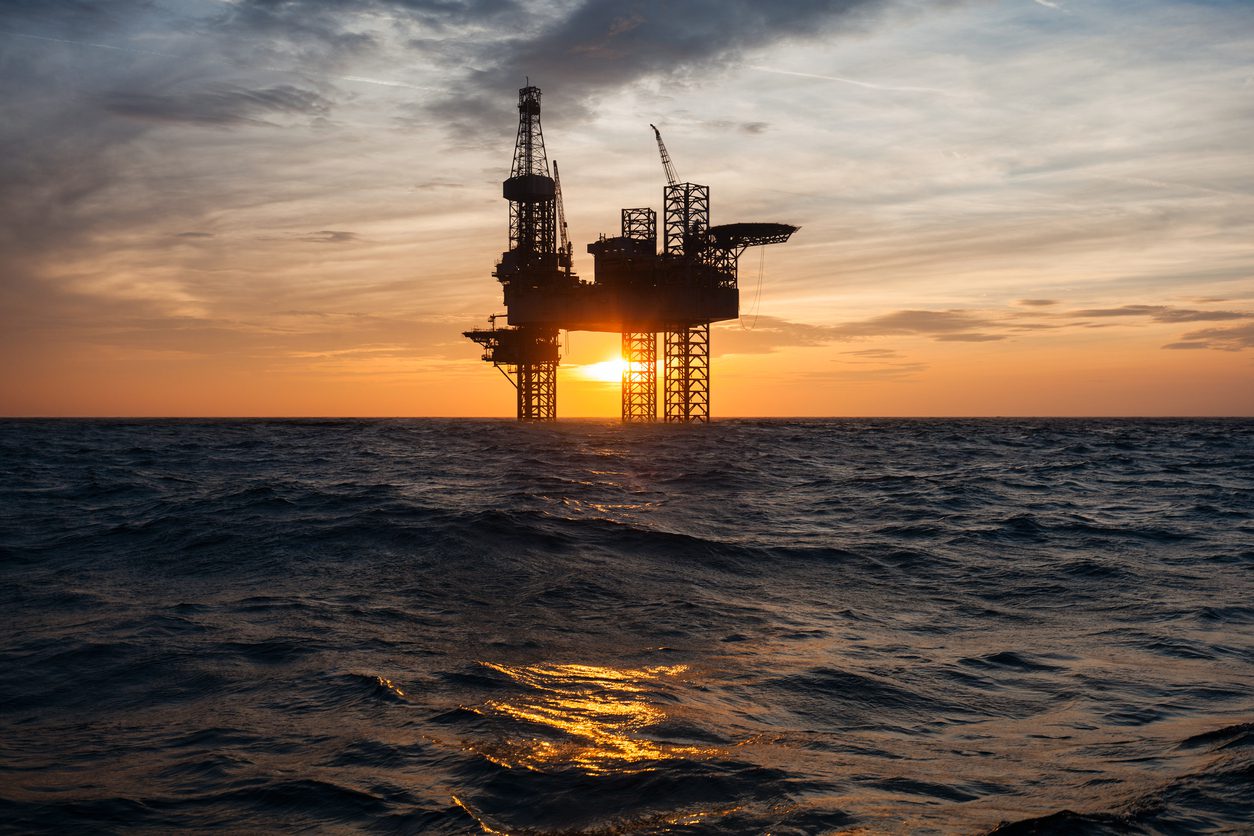 Manufacturers that provide components to the oil and gas industry may soon find themselves receiving a massive increase in orders from new offshore drilling operations. The Trump administration is pushing to open up the waters off the California coast, allowing deep sea oil rigs to start drilling. Not only could the California coast be home to new offshore oil rigs, the waters from Maine to Georgia were included in the new offshore drilling plan as well. These sections of ocean have been off limits for decades but they could soon be once again open for business.

This is just a draft as of now according to Interior Secretary Ryan Zinke. Announcing the plan on Thursday, 1/5/2018, he stated that a responsible approach to offshore energy resources could help boost jobs and economic security. He also made mention to the billions of dollars in potential tax revenue would help fund conservation efforts along U.S. coastlines. Zinke was keen on making it clear that, “Nothing is final yet, and our department is continuing to engage the American people to get to our final product.” http://bit.ly/2CH9wDx

The draft the administration proposed is a five-year drilling plan. Not only will it open up previously closed areas off the East and West coast, it will greatly expand offshore drilling from the Atlantic to Arctic oceans as well.

With manufacturing in the U.S. experiencing a renaissance, making these sections of oceans available to the oil and gas industry could cause a dramatic increase in new business. The oil and gas industry is a major contributor of new business to manufacturers throughout the country. Each oil rig requires massive investments in industrial components and constantly require new products for maintenance and expansion. However, many wonder if this would be worth the economic stimulus.

Some lawmakers are in support of the new offshore drilling plan but it did draw severe opposition from governors up and down the East Coast. Republican Govs. Rick Scott of Florida and Larry Hogan of Maryland even went as far as requesting President Donald Trump to withdraw their states from the proposed legislation. On the other side of the aisle, Democratic governors on both the West and East coast had some choice words to say about the plan. Gov. Andrew Cuomo of New York said: “[It’s] another federal assault on our environment” (http://bit.ly/2AwJZI3) and Gov. Jerry Brown of California is vowing to do everything in his power to block California from taking part.

As of now, the plan is still just a draft and no official decision has been made. It will be vital to weigh both the positives and negatives before coming to a conclusion on whether or not to enact the proposed plan. Following through could be a major win for the U.S. economy however environmental concerns must be taken seriously before taking action. Be sure to check back on Manufacturing Talk Radio as the story continues to develop. The decision could have a massive impact on the state of the U.S. manufacturing industry.