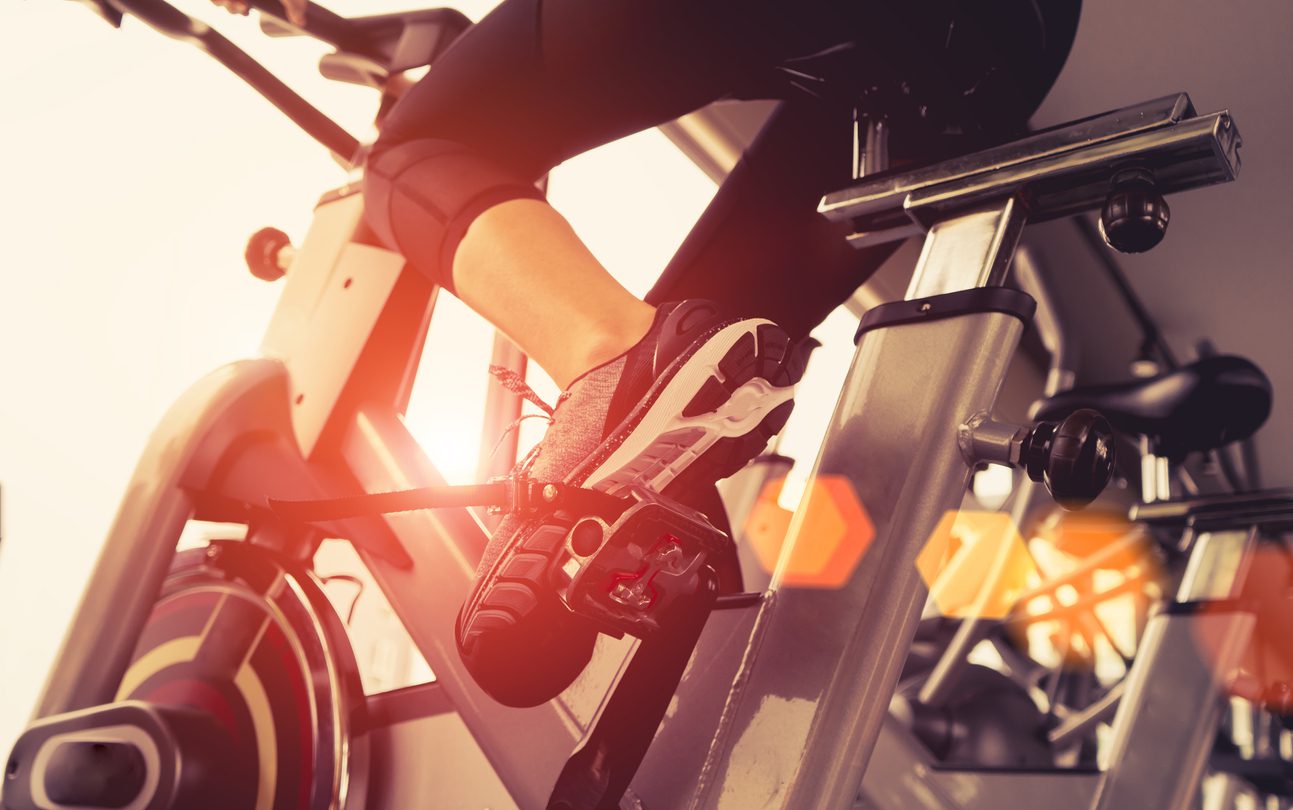 During the Covid-19 pandemic, many Americans found themselves unable to visit the gym. As a result, home workout equipment brands saw a massive increase in their sales. One of these popular companies, Peloton, is now set to begin building its first factory here in the U.S.

The company, known for its high-end workout bikes, treadmills, and other equipment, held the groundbreaking ceremony for its new facility this past Monday. The new factory will be located in Luckey, Ohio, covering over 200 acres and will include a mixture of manufacturing, office and amenities space.
With an investment of over $401 million, Peloton anticipates their new factory will create over 2,100 new jobs. Construction of the new facility is expected to begin in earnest in 2023.

Both Ohio Governor Mike DeWine and Lieutenant Governor Jon Husted were at the groundbreaking ceremony to deliver their remarks. Husted said that “Ohio is a great manufacturing state and we proved once again we can be home to a state-of-the-art facility…It’s especially good news because the states we were competing with 10 years ago, we would have lost. “ DeWine followed by saying “Peloton could have gone anywhere. They could have gone anywhere in the world…They came here and this was a fierce competition. We won.”

It took Peloton over two years to finally decide on a location for the facility, with Michigan and Georgia appearing as strong candidates. Ultimately, according to company president William Lynch, it was a combination of the “incredible leadership”, “unmatched” talent base in Ohio and Ohio’s history of the industry which made them decide on the state.

Peloton instructor and Ohio native Dr. Chelsea Jackson Roberts said that it was “huge” for the company to be providing new jobs for those in Ohio. The new manufacturing facility will be Peloton’s first in the U.S. and will supply products across the country as well as to Western Europe.