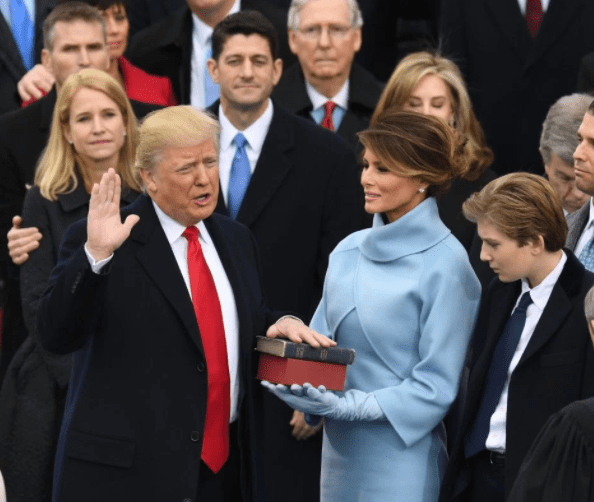 The 45th President of the United States, Donald Trump was sworn in today. His speech emphasized unity as well as the manufacturing industry. Mentioning factories that have closed down around the nation and jobs that have been lost. The President has been extremely vocal about his commitment to the United States manufacturing industry. Taking a look at the current state of the industry, it is clear that he will have his hands full.

Donald Trump’s speech referred heavily to our nation’s infrastructure. This critical component of the country has been largely left by the wayside, becoming outdated and dilapidated. A major focus of this new administration is to address this growing concern that has held back American business and our supply chain. Planning to invests a tremendous amount of money into US infrastructure, there are hopes to dramatically revamp the nation’s roads and bridges while also creating more jobs. Any project on scale has the potential to create thousands of jobs, but there is still a fear that the skills gap will get in the way.

To ensure that manufacturers that are bringing operations back within our borders have the workforce to fill the positions, there needs to be a fundamental shift in how the public views the industry. It will be critical to educate students about the possibilities the manufacturing industry has to offer. Furthermore, showing students the power of STEM and how closely manufacturing and technology are linked will be a great first step forward in expanding the workforce.

President Trump has already showed he is serious about keeping jobs in the United States. He took a strong stance when Carrier, Ford and GM were planning to move operations overseas. It is still unclear how many jobs will ultimately remain in the US but the effort, even before he became president, can clearly be seen.