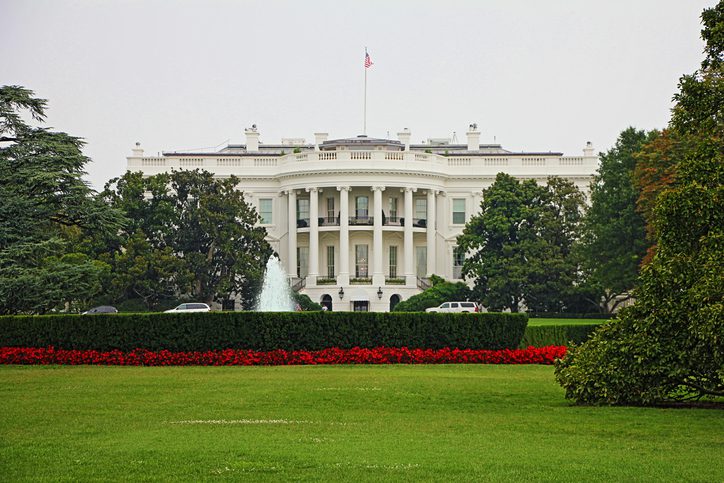 President Trump met with business leaders from the country’s largest corporations to discuss the future of manufacturing in the United States. With plans to continue these meetings every quarter, this first formal meeting was to explain how the federal government would incentivize manufacturing within our nation’s borders. From promising to wipe out at least 75% of government regulations to fast-tracking plans to open factories, if these promises are met, it could lead to a monumental shift in the American manufacturing industry.

Not only did President Trump explain what perks a manufacturer would receive from opening factories in America, he briefly discussed the downside of moving out of the country. Manufacturers have been moving business overseas and sending the products back to the United States. Now with this administration’s commitment to ensure products are made in America, the country will impose a “substantial border tax” on any manufactured goods being produced outside of the United States.

The meeting was also open to the media. This offers an exact look at how the message was received by the business leaders which included Tesla’s Elon Musk, Under Armour’s Kevin Plank, Dell Technologies Michael Dell and a slew of other American manufacturers.

Overall the message at Monday’s meeting was “to keep production in the United States, and you will be rewarded”. For manufacturers looking to grow and start new factories, Trump has promised to expedite their requests and the federal government will offer incentives. If businesses are looking to take production elsewhere, it will cost them a hefty sum to import those products back into the United States.

Environmental groups are still concerned that deregulating manufacturers and businesses will have an irreversible impact on our world. However, Trump did mention in the meeting that the environment will still be protected and instead regulations will be developed to allow businesses to navigate these restrictions more freely. Manufacturers that have to employ more people to ensure their business complies with the slew of restricting regulations are limited to the amount of people they can hire to work on their products. This seriously hinders American businesses ability to grow and thrive.

Overall, the meeting was welcomed by the business community. Having the ability to communicate with the President of the United States every quarter will allow these companies the chance to directly express their issues with the federal government, regulations and the problems they encounter. This could lead to a new level of collaboration between the private sector and the government in a way never before seen. However, some concerns still remain but only time will tell if they will come to fruition.

Below is a short video which was taken at the meeting with President Trump and industry leaders. See what was said first hand: