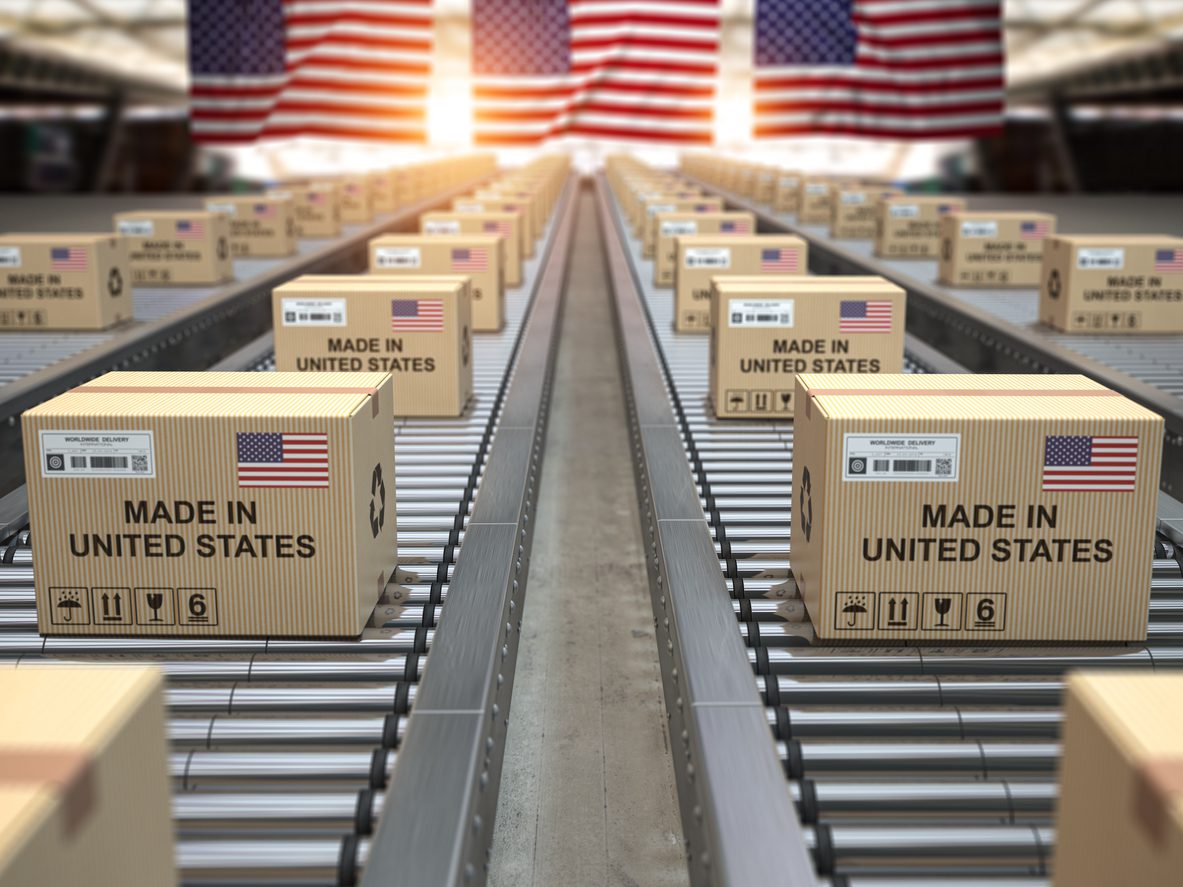 As supply chain issues continue to worsen and more and more manufacturers struggle to get their products to market, many companies are looking for ways to boost domestic manufacturing. One such company is Optimation Technology, which announced a new partnership designed to accomplish this goal.

On Wednesday, the Rochester-based design and fabrication company announced they would be joining Re:Build Manufacturing to bring more manufacturing capacity back to the U.S. Re:Build Manufacturing, founded by former Amazon Commercial CEO Jeff Wilke, is focused on developing and reconstructing America’s manufacturing base, especially in the areas which have suffered the worst from the deindustrialization over the last 20-30 years.

Optimation President and CEO Bill Pollock said that Re:Build “found Optimation because we’re all about ‘Made in America’ but we also have designed, fabricated, and built a lot of different manufacturing companies — some for venture firms just starting up and some for senior companies that have been around for a long time like Kodak, Corning, 3M, and so forth.” As for what Optimation’s role will be, Pollock said that the “idea is that we will be supporting automation and improvements and upgrades to their existing companies and other companies that they add to the family. At the same time, we’ll continue to look out to other companies that are our present clients and continue to work with them. We anticipate that we’ll be doing a lot of building new plants for total manufacturing of a variety of products that will be decided should be made here in the U.S.A.”

“You want to buy a washing machine, you want to buy a car — a lot of stuff you cannot get in a short time frame any longer and so there are more and more suppliers, manufacturers who would like to have products made here,” said Pollock. “So that’s the essence of the goal and it seems more achievable than it has in the last decade or so because so much stuff is moving offshore for a long, long period of time.”