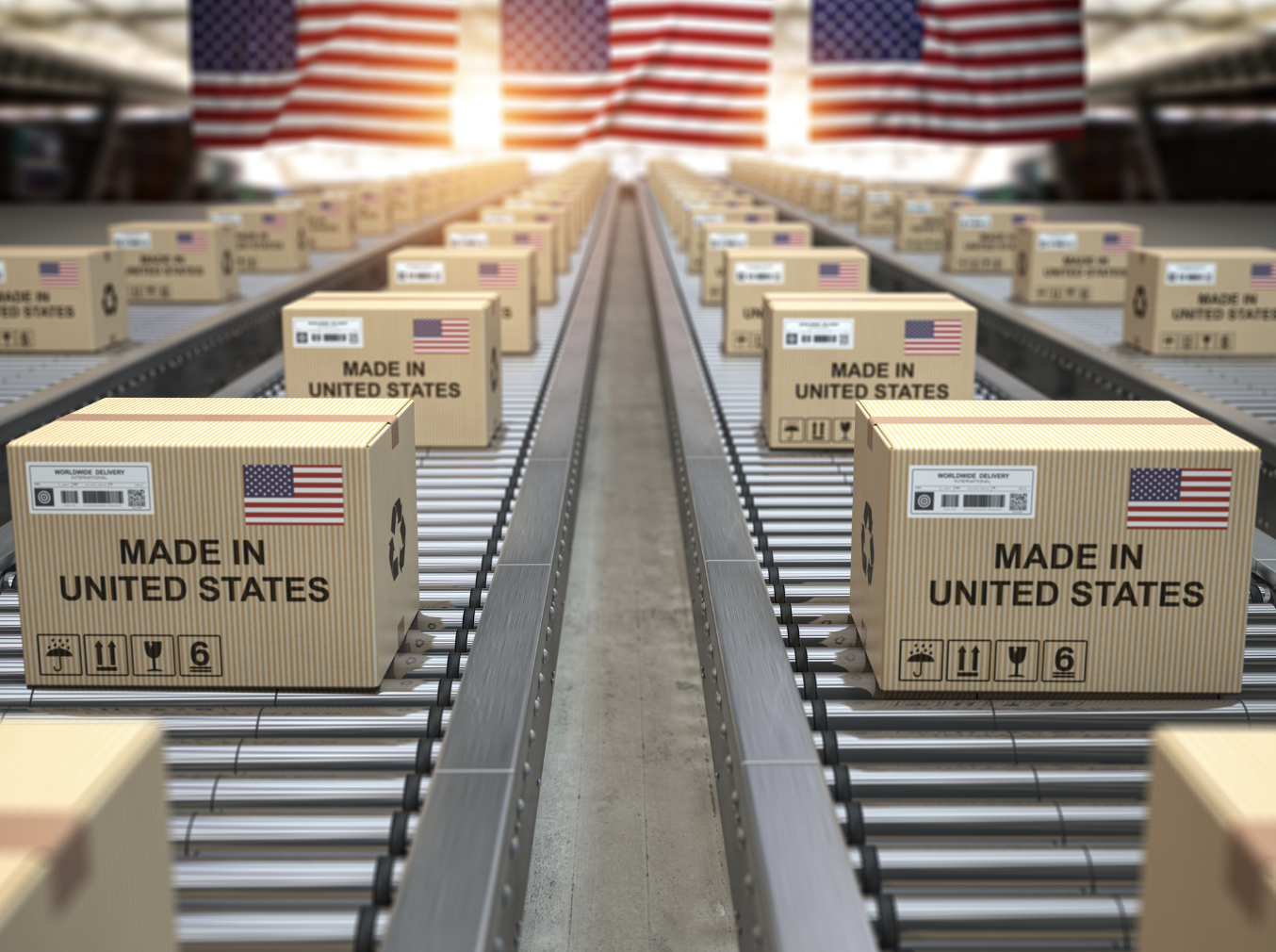 The following article was originally published by American Machinist.

The Reshoring Initiative predicts manufacturers’ need to solve supply-chain gaps and gain autonomy over their production processes will result in 350,000 domestic jobs created during 2022.

The Reshoring Initiative forecasts that 350,000 new U.S. jobs will be created during 2022 as a result of private-sector and federal policies encouraging businesses to increase their domestic sourcing of essential components and products. Such a development would improve on the record-setting total of 260,000 new jobs announced in 2021, the advocacy group noted.

The job-creation figures combine the effects of both reshoring strategies by domestic businesses and direct investment (FDI) by foreign businesses in their U.S. operations.

The Reshoring Initiative was established in 2010 to promote stronger domestic supply chains by arguing for the value of local production to reduce manufacturers’ total cost of ownership (TCO) of purchased parts and tooling.

The group’s 1H 2022 Data Report noted that since 2010 reshoring and foreign direct investment have resulted in more than 1.6 million new U.S. jobs. Investments in EV battery manufacturing have put the Electrical Equipment industry in the lead among job-creating sectors, and most of the new jobs having been announced in Kentucky, North Carolina, and Georgia.

The same factors are likely to continue to drive reshoring and FDI in the second half of 2022.

According to the Reshoring Initiative, 2022’s job-creation trend is driven by manufacturers’ continuing need to resolve supply chain gaps and achieve greater autonomy over their production processes.

“The possibility of a Taiwan-China conflict and the threat of China decoupling are focusing those concerns,” according to the Reshoring Initiative. “Destabilizing geo-political and climate forces have brought to light our vulnerabilities and the need to address them. Subsequently, great opportunities have arisen for a meaningful rebound of U.S. manufacturing.

“If the current trajectory continues, it will reduce the trade and budget deficits, add jobs, and make the U.S. safer, more self-reliant and resilient,” the group added.