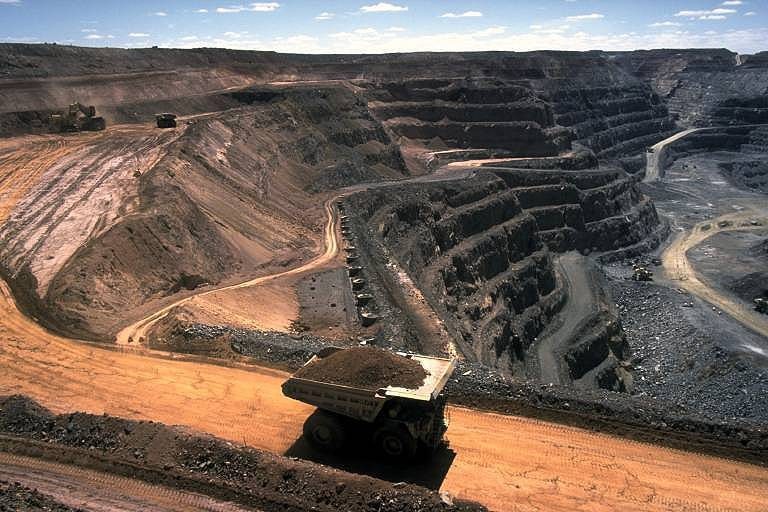 The coal industry is facing some new hurdles as the U.S. moves toward a more sustainable approach to energy. Coal mines have been closing, and demand for coal continues to fall. Now the Obama administration will be halting new coal land leases until a comprehensive review of fees charged to mining companies and the environmental impact of coal mining can be completed.

Coal reserves that are already under lease are allowed to resume operations, but no new leases will be granted in the near future. The coal leasing program has been untouched for nearly three decades and Interior Secretary Sally Jewell noted that the program needs to be modernized to ensure a fair return to American taxpayers.

“It is abundantly clear that times are different than they were 30 years ago, and the time for review (of the coal leasing program) is now,” Jewell told reporters in a conference call. (bit.ly/1V28Sj9)

There is serious concern surrounding the impact fossil fuels have on the environment and on climate change and new scientific data that is available needs to be considered. 40% of the coal produced in the U.S. comes from federal lands, and since reaching an agreement at the recent climate discussions in Paris, the government wants to cut down on as much green house gas emissions as possible.

There is no telling if not offering new leases on coal reserves will impact U.S. coal production. This is because the industry has already seen their fair share of mine closures and a diminishing demand for coal, domestic and foreign. However, coal companies must have already seen this coming as these companies stockpiled billions of tons of coal on existing leases.

As of now, the government collects a 12.5% royalty on the sale price of strip-mined coal. This rate was set in 1976 and many believe it needs to be adjusted for the energy industry in 2016. The money is split between the federal government and the state where the coal mine is located. Additionally, the coal companies must also pay a $3 fee each year for every acre of land leased.

Sen. Maria Cantwell, D-Wash., believes that taxpayers are not seeing their fair share of royalties from coal companies. She states that these royalties do not reflect the true costs of mining in terms of economic value and coal mining’s impact on the environment.

On the other side of the isle, Rep. Rob Bishop, R-Utah, chairman of the House Natural Resources Committee, stated that the moratorium on coal leases will severely damage the nation’s economy. The administration “should be putting our nation on the path of continued energy strength — not undermining our energy security at the bequest of radical environmentalists who wish to keep our resources under lock and key,”. (bit.ly/1V28Sj9)

Could this moratorium on coal leases be the final nail in the coffin for the struggling coal industry? Or will this be the best move as global demand for coal cools and the environmental impact from mining is better understood?