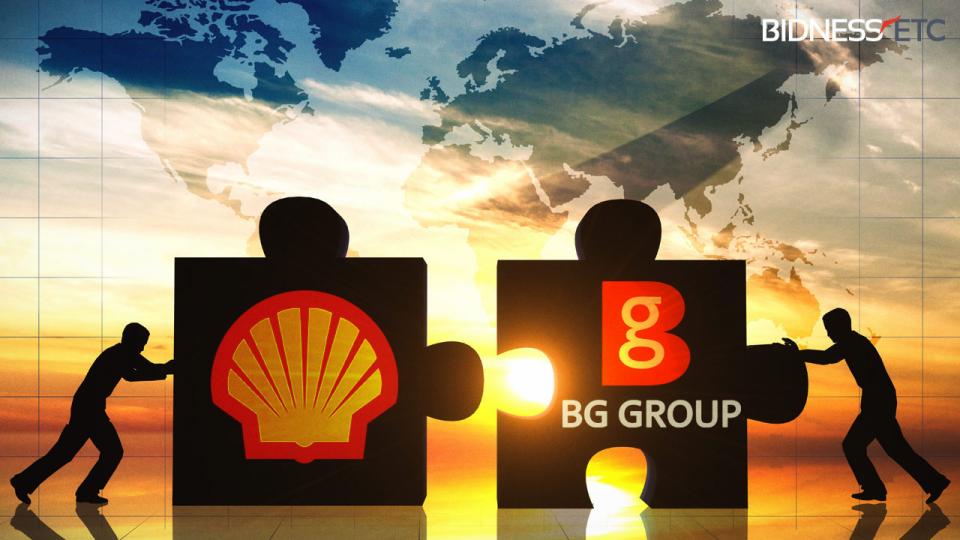 A huge announcement coming out from two of the major players in the energy industry, Royal Dutch Shell solidified their takeover of BG Group this morning (2/15/2016). BG Group will now be a unit within the corporate structure of Shell. This is the largest purchase of its kind since Exxon and Mobil came together in the 1990’s. The $53 billion dollar deal was largely supported by shareholders from both groups as fewer than 20% voted against the corporate combination.

Last week, a London court started working on the process to pull BG off the London Stock Exchange while trading was suspended on Friday, and delisting went into effect on Monday.

Jason Kenney, analyst at Grupo Santander, estimates that the BG Group acquisition will increase Shell’s oil and gas output by as much as 4.7 million barrels of oil by 2020. He also had this to say about Shell’s purchase. “The financials will work in time, admittedly perhaps not as originally hoped, but we still see this deal as accretive within a two to three-year timeframe,” He also added “The deal means Shell will have little need to explore near or medium term, or to invest in highly capital-intensive unconventional projects,”. (reut.rs/1Ocd22Q)

BG Group posted its last independent report in early February, announcing a pre-tax profit of $2.97 billion, up from a $2.3 billion loss in 2014. Shell said to expect its fourth quarter profits to be down 50% year-on-year, as they continue to feel the effects of the continued fall in crude oil prices. Van Beurden stated that acquiring BG Group would help reduce costs by $4 billion for 2016. Shell will sell off $30 billion of BG Group’s assets over the next three years which will help with the financing of the deal.

The oil industry has faced some enormous challenges as the future of crude oil prices continues to be uncertain. This acquisition of BG Group by Shell shows that even with an uncertain future, standing back and waiting for things to get better isn’t always the best move. Shell is trying to get out in front of this volatile market and looking to reduce costs and collaborate with the talent BG already has on staff.  It is still uncertain if this is the best move to make, especially at this point in time, but many seem to believe the purchase was best for both companies involved.